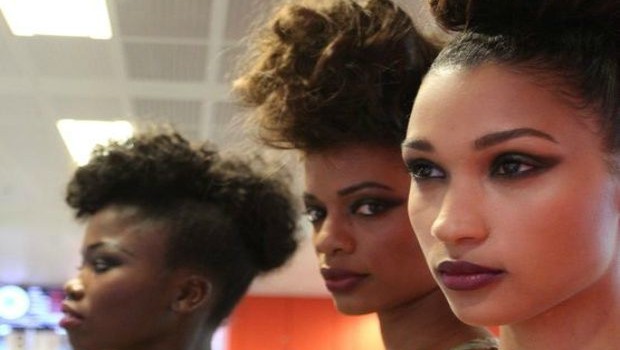 Fashion designer Chi Atanga is comfortable with an identity as a global African. Based in Portugal and Cameroonian-British by background, he is currently in the U.S. looking for investment and sounding out potential markets. African-American communities are emerging consumers of music, movies and fashion from the continent, he says, and he hopes to ride the 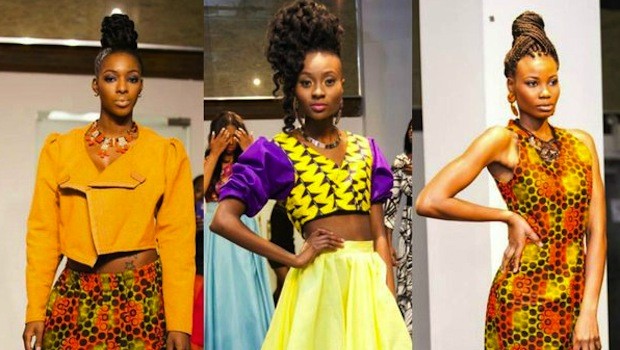 Events and festivals dedicated to African fashion are popping up all over the world. More manufacturers, designers and markets are recognizing that consumers want African designs, and these events are well attended. They’re creating opportunities for the fashion industries in Africa and the African diaspora. Some of the events help locals break into the commercial world of fashion, 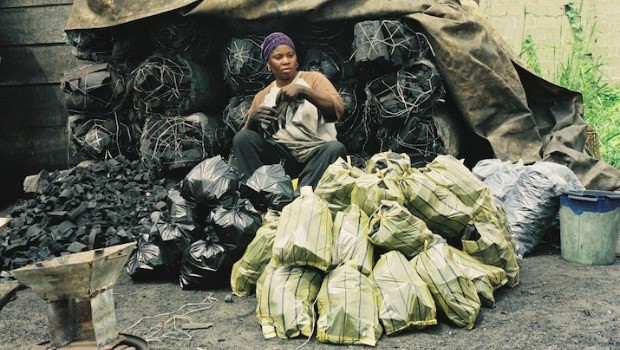 Nigeria has a long history of visual arts stemming from its many ethnic groups, each with its own traditions. In the years leading up to and after independence, Nigerian artists rebelled against British colonization by incorporating African elements into their work. This cultural awareness in Nigerian art was only heightened in the 1980s after a war when artists experimented with

Colorful. Ethnic. Elegant. That’s the look behind fashion brand Honey Malaolu, named for its Nigerian-born, London-based founder and designer. Malaolu has positioned her company at the forefront of a new fashion trend–luxury African designs blending ethnic fabrics with international, high-end style. The brand has sold globally from London to Barcelona and Dubai to Johannesburg. The success of

WHY BLACK DOLLS IN AFRICA MATTER 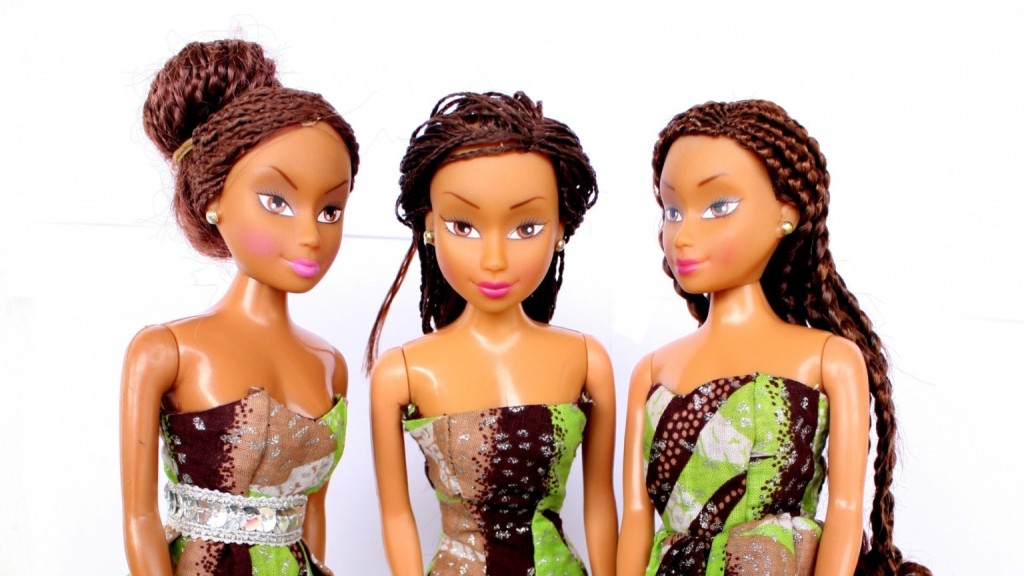 To correct the perception of only little representation of the African child in the toy industry, Maite Makgoba, a South African entrepreneur created a line of dolls —Momppy Mpoppy which showcase the variations of Africans’ skin colour. Makgoba hopes that her coily kinked black dolls will encourage tolerance and acceptance for young girls of colour around the world.

Where The Bling Is: Top Luxury Markets In Africa

Three months after the super-luxury Diamond Walk retail center opened in Johannesburg’s Sandton City mall, there are often more security guards than shoppers at the site, according to a report by Janice Kew in BusinessDayLive. The numbers look a little different from the perspective of Julie Hillary, general manager of the mall. Hillary says about 24-million visited the mall each year 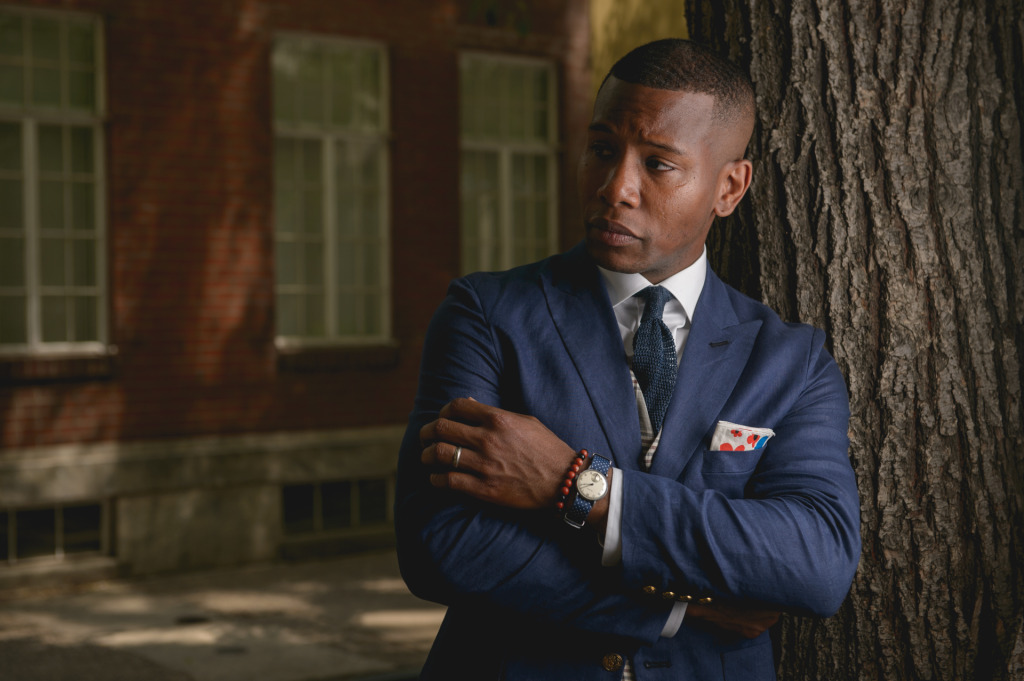 Some black American men are dressing up to deflect negative attention, as a conscious means of survival. – by David Yi On most weekends, Scott Pegram is a jeans and sneakers kind of guy, typical of any American male in his late 20s. But these days, he never pulls them out. It’s safer that way. While

IS NATURAL HAIR A WAY OF RELIVING CHILDHOOD FOR AFRICAN WOMEN?

June 19, 2015 While some women enjoy wearing hair extensions or applying straighteners, a good majority prefer to tote their natural hair, confident that it is just as beautiful. In tandem with the #TeamNatural movement, they have become even more inspired to flaunt a variety of original yet stylish hairdos. With many black female celebrities letting

It’s Not Just Clothes That Maketh The Black Dandy

May 11, 2015 Their suits are sharp, their looks deliciously colorful, but the black dandy’s sartorial sense has also been shaped by the cross-currents of racial history and prejudice. In a room full of well-dressed men, he still stands out. A cranberry-colored pocket square pops from his forest green double-breasted jacket, while the teal undertones