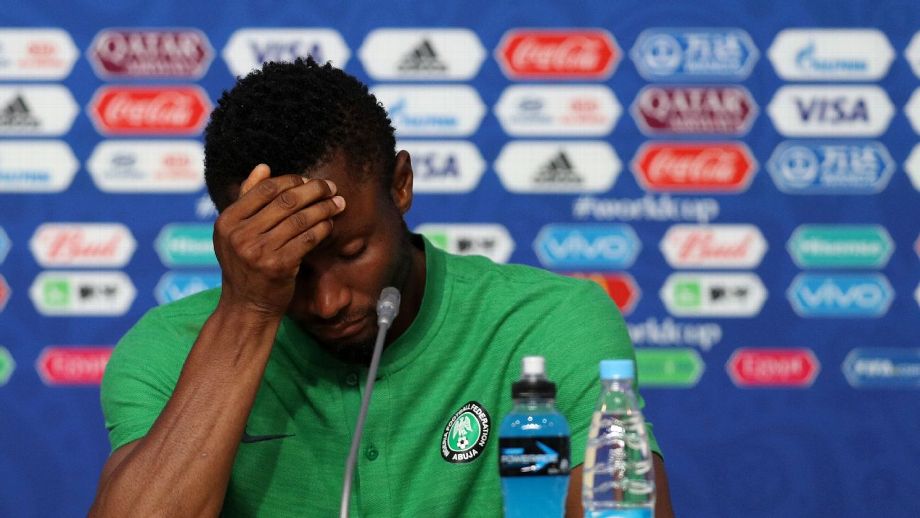 MOSCOW — Nigeria captain John Obi Mikel faced Argentina last Tuesday knowing that his father was being held for ransom but did not tell anyone about it as the kidnappers threatened to shoot “instantly” if authorities were informed. Mikel told KweséESPN that he received a call from the kidnappers four hours before kickoff in the […] 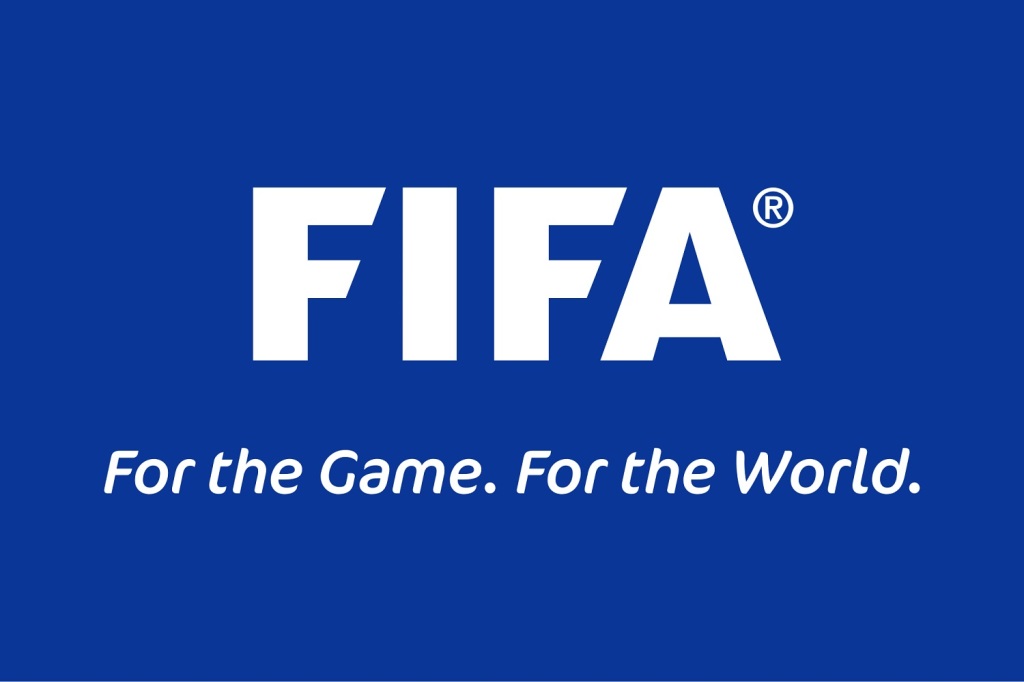 On Wednesday, the ad-hoc electoral committee of Fédération Internationale de Football Association (FIFA) announced that it has received seven candidatures for its presidential election. The election is scheduled to take place at the Extraordinary FIFA Congress in Zurich on 26 February 2016. The candidates proposed are HRH Prince Ali Bin Al Hussein, Musa Hassan Bility, Jérôme […]

NIGERIAN BUSINESSMAN, KUNLE SOMANE, IS THE FIRST NIGERIAN TO OWN A EUROPEAN FOOTBALL CLUB

In the last decade, European football has witnessed a new phenomenon of billionaire owners. Clubs such as Chelsea, Monaco, PSG and Manchester City have all been purchased by private owners or a consortium who in turn invested heavily in the clubs. Even though acquisitions have been made not just at the top end of the football chain […]

This weekend Nigerians experienced a mix of emotions as two young talents of Nigerian descent were in the news for two different reasons. Kelechi Iheanacho scored the winning goal for English Premier League side Manchester City against Crystal Palace in a 1-0 victory for the Citizens, announcing his arrival on the EPL stage and ensuring […] 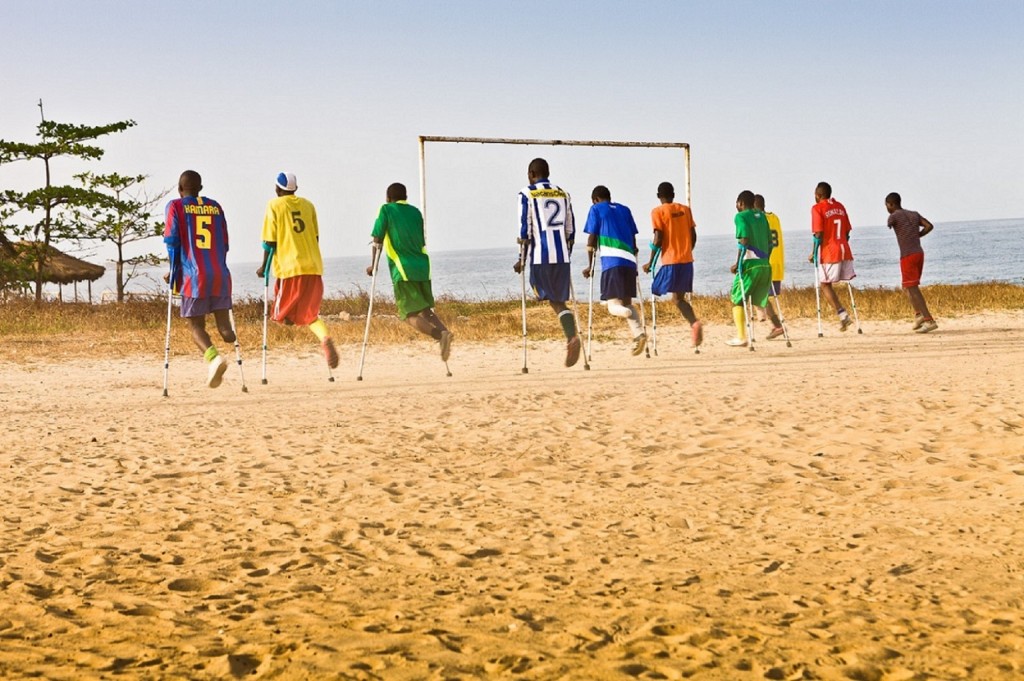 Attacking, defending, running, dribbling, scoring, and goal keeping; it’s the complete sport of football. Only, this time, there are no  lush green grasses, only white beach sand. And the players? Limbless men, all victims of war. A constant tangible reminder of the ills of the over a decade long Sierra Leonean war. Football, has become […]

AFRICA CONTINUES TO DOMINATE THE RACE FOR FIFA PRESIDENCY 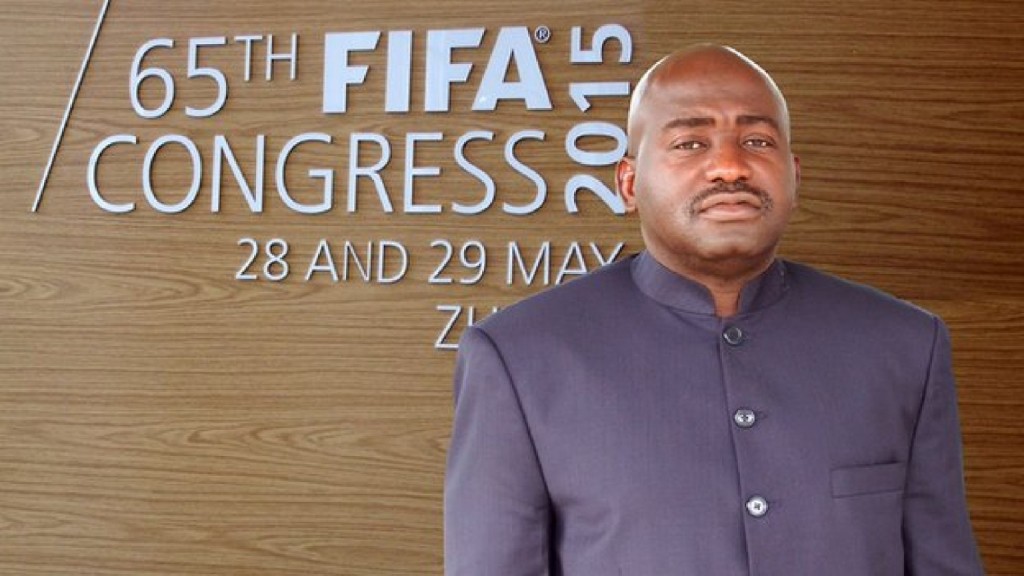 The race to determine the next leader of football’s global governing body has been notably dominated by Africa. In the past, all the leaders of FIFA have emerged from two continents- South America and Europe– but the elections, which will be held onFebruary 26 next year, could see an African emerge as President as so […] 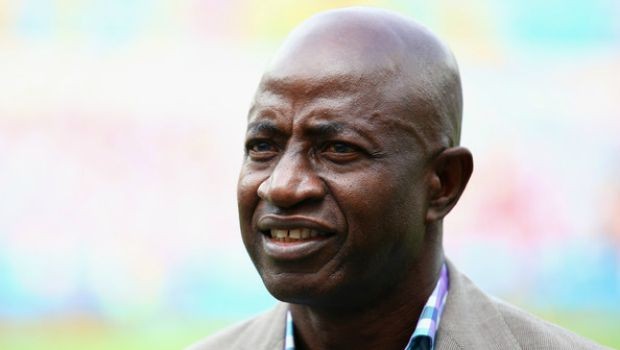 Nigerian former footballer Segun Odegbami is considering the possibility of entering the presidential race at world football’s governing body FIFA, with a new president set to be elected early next year. According to SuperSport, the former Super Eagles player, who was the only Nigerian included in the list of CAF’s team of the century, is considering a run […]

To add to recent big strides in hosting major sports events, South Africa has been rumored as a possible host of a Formula One race in Cape Town in 2016. However, it appears that those hopes are just that. Formula One supremo Bernie Ecclestone has announced that so far there has been little or no […] 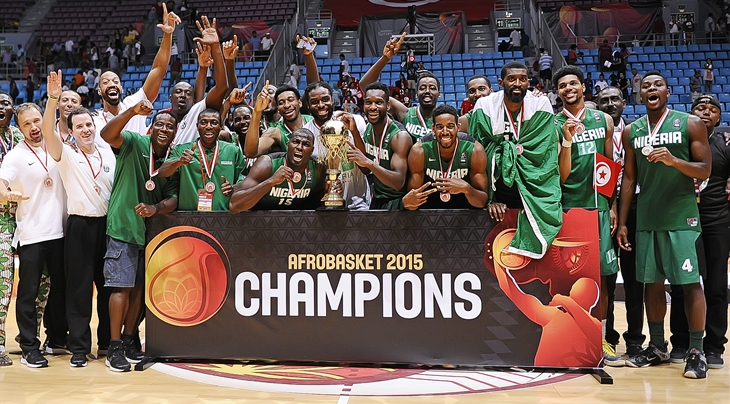 RADES (AfroBasket 2015) – Nigeria beat Angola 74-65 in the Final of AfroBasket 2015 in Rades, Tunisia on Sunday to claim their first-ever continental championship. In being crowned African champions, the Nigerians also qualified for the 2016 Rio de Janeiro Olympics. Meanwhile, second-place Angola joined third- and fourth-place Tunisia and Senegal in booking their places for the 2016 FIBA Olympic Qualifying […] 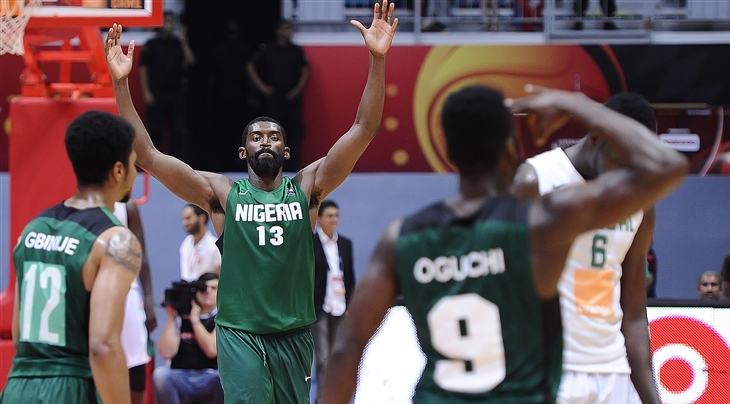 RADES (AfroBasket 2015) – Sunday is AfroBasket 2015 Final day, and Nigeria and Angola will battle out for the top prize of the competition in Rades, on the outskirts of Tunis, Tunisia. It will be a re-match of the AfroBasket 2003 Final, in which the Angolans topped the Nigerians, 86-65, in Alexandria, Egypt, to secure qualification for the 2004 Athen Olympic […]