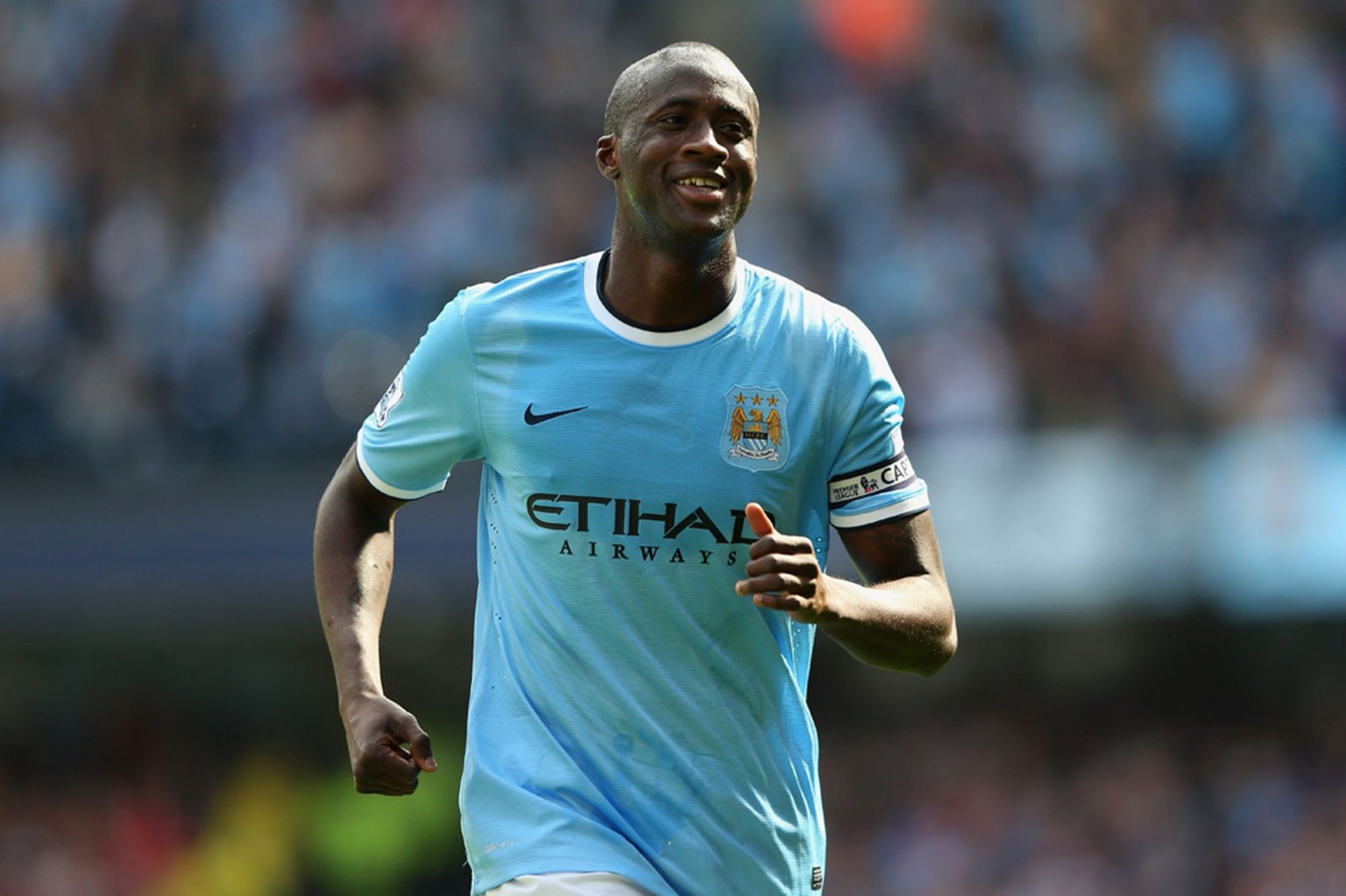 In Europe, commercial activity and endorsement deals with sportsmen are notoriously common. But in Africa, where there are not as manyMARKETABLE

sportsmen, the volume of such deals is significantly less. However, despite the shortage of on-the-field activity, one of Africa’s biggest names and faces, Yaya Toure, continues to thrive as the Ivorian has been confirmed as an official brand ambassador of telecommunications firm, Airtel.  As part of the deal, Yaya will play a prominent role in Airtel’s new marketing campaign and also be involved in Airtel’sCORPORATE

The deal is Yaya’s second major endorsement agreement in 2015 after he agreed a corporate partnership deal with car company Nissan in February. The move was strategic for Nissan as they had also agreed a sponsorship deal with Confederation of African Football for the African Cup of Nations and sought to leverage that partnership by deploying Yaya Toure actively in marketing campaigns and their choice wasVALIDATED

as Yaya Toure led Ivory Coast to the title in that tournament.

in Africa is very apparent. The powerhouse midfielder plays his club football in England with Manchester City where he remains one of the biggest football and marketing assets and ranks as one of the best players on the planet. Given his proven ability and achievements, Yaya Toure has risen to become the stand out African footballer in Europe and is the first ever footballer to win the African player of the award four times.

However, the commercial success of Yaya Toure highlights the fact that not many African footballers are nearly asMARKETABLE

as their European or South American counterparts.

Last year, on a list of the world’s twenty best paid players report made by a respected body in Europe, Yaya Toure—listed 11th—was the only African featured on the list. His earnings of €20 million were inclusive of his bumperCONTRACT

at Manchester City as well as endorsement deals with PUMA and Nissan. However, with Airtel now in the mix, Yaya’s commercial value and earnings are set for a boost.

For other African footballers, Yaya’sSUCCESS

is both an inspiration and an indictment. Famous for his footballing ability, Yaya’s commercial success has been helped significantly by his success on the pitch with some of Europe’s best clubs. With fewer African players starring consistently at the world’s biggest clubs, it points to a need for African stars to do much better. Even though endorsement deals for sportsmen have a lot to do with persona and marketability, sporting ability remains a crucial component.

Increasingly, corporate Europe and America is looking to Africa to set up and consolidate operations. With football being one of the continent’s biggest interests and passion, it provides a strategic way for these brands to connect with the African market

. Yaya Toure may be an obvious choice for many brands but perhaps, the case is that theirPOOL

of options is limited.