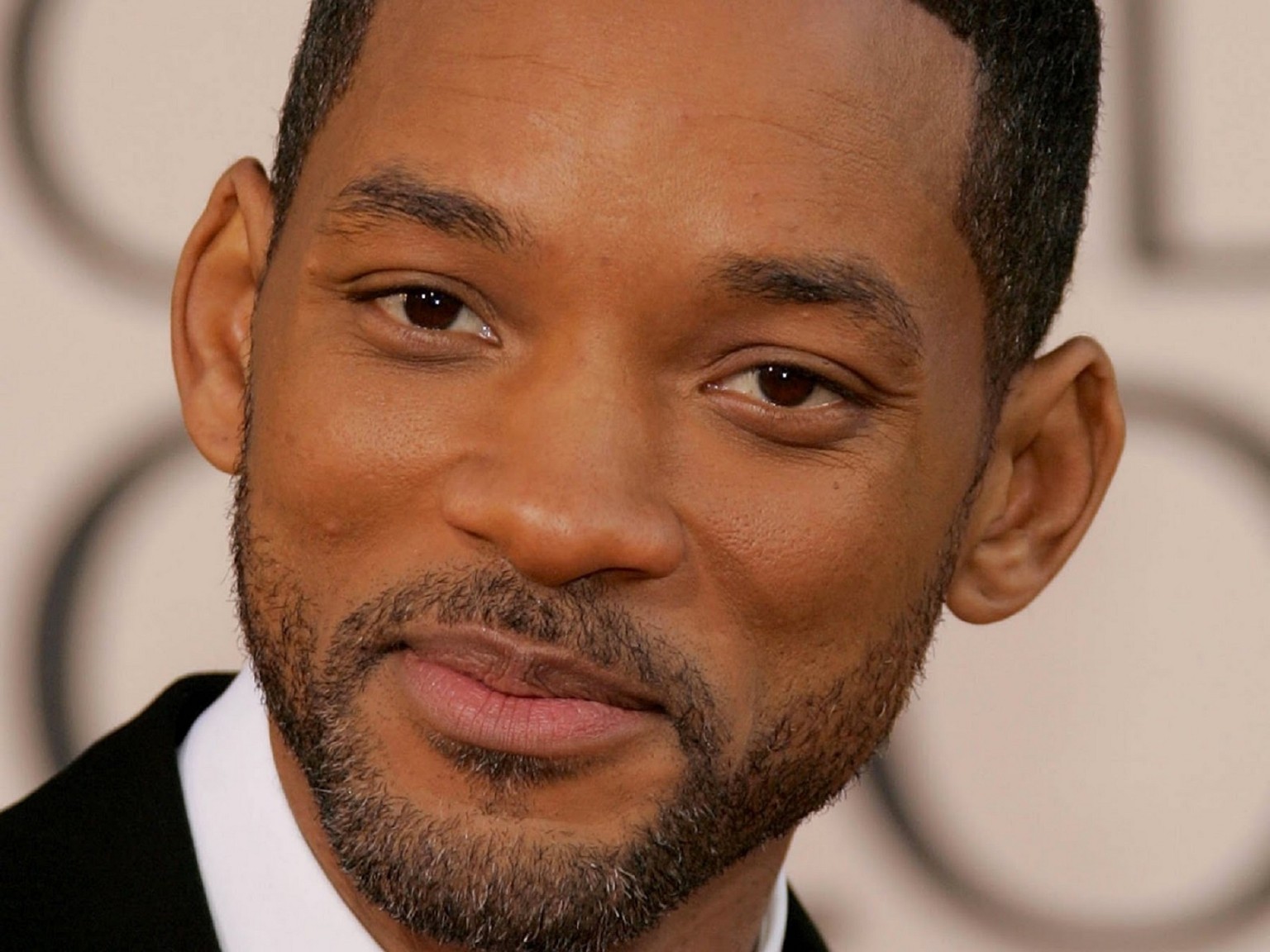 The trailer for Will Smiths latest film ‘Concussion’ was released yesterday, and it is expected to make the NFL very angry. In the movie, Smith plays Bennet Ifeakandu Omalu, a Nigerianforensic pathologist and neuropathologist who discovered Chronic traumatic encephalopathy(CTE), a condition caused by repeated hits to the head.

The movie is based on a true story. It details Dr Omalu’s struggle to make the NFL recognise the long term effects of playing the sport after he examined the brain of Mike Webster, and discovered the damage consistent concussion can cause over time. Dr. Omalu expected gratitude for his work but instead, the NFL attempted to discredit him soon after his findings were published in the July 2005 edition of Neurosurgery.  They weren’t going to accept the discovery of ‘some no-name Nigerian with some bullshit theory.’

“They insinuated I was not practicing medicine … I was practicing voodoo,” Dr Omalu said in aninterview.

And according to his friend Jullian Bailles who went to represent Dr Omalu in the NFL’s concussion summit in 2007, “They didn’t say, ‘Thanks, Doc, that’s great.’ They got mad at me … And I’m thinking, ‘This is a new disease in America’s most popular sport, and how are its leaders responding? Alienate the scientist who found it? Refuse to accept the science coming from him?’ ” Bailles said in a  GQ profile of Dr. Omalu.

However, Dr Omalu’s work couldn’t be hidden, CTE was all over the media, and the NFL suffered legal setbacks. But things could get worse for the league with the premier of ‘Concussion’, slated for the 25th of December 2015. The movie is sure to bring more scrutiny on the condition, and the NFL could lose potential players, which will harm the league’s 9 billion dollar annual revenue.

“Concussion is going to piss of the NFL. We are going to be facing a very powerful adversary that may try to prevent the movie from being made, and failing that, to ensure that as few people as possible see it or take it seriously,” Allan Mayer reportedly said in a memo sent to Sony.

Whatever the case, one thing is certain – Dr. Omalu’s work can be stifled no longer. It’s been rumored that Will Smith has received criticism in some quarters for his Nigerian accent, certainly not from Nigerians I think. I believe Nigerians would have nothing but admiration for the actor’s portrayal of their honourable kinsman. Ironically, while the movie will upset the NFL, it is sure to make Nigerians happy. Nigerians are ever embracing of anyone who flies the country’s flag in positive light, and will surely flock cinemas come December, to honour both the work of Will Smith and Dr. Bennet  Ifeakandu Omalu.