Why Billionaires Are Increasingly Preferring Black Women As A Partner 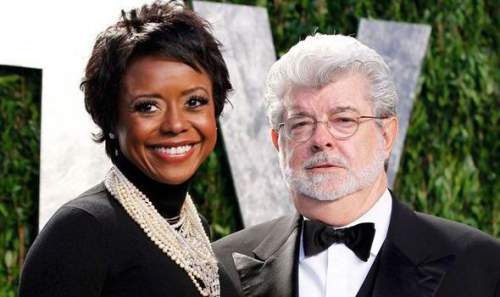 An interesting sociological trend has been recently observed within the small circles of the wealthy and powerful. Tabloids and other news outlets that specialize on gossip and lifestyle are reporting that more billionaire men can be seen with gorgeous and elegant dark-skinned women by their sides.

In reality, this observation is nothing new. In and of itself, powerful businessmen have been choosing women with African genes as their soul mates for centuries. However, a couple of online article that were widely shared and circulated in early 2013 made it seem as if a handful of billionaire men and their peers suddenly paid attention to black women. Such is not the case; millionaires and billionaires have been interested in women of various skin tones and ethnic backgrounds for as long as they can remember, but the gossip media machine seems to have only recently paid attention to this matter.

That some very wealthy men prefer dark-skinned as their romantic partners is not surprising. What was surprising was a quote initially attributed to American tech investors Ben Horowitz, who ostensibly stated that black women made better wives because they are for grownups. Mr. Horowitz has made millions by making smart investments and wise decisions, not by making silly statements; he never uttered such nonsense, but he does have a gorgeous black woman by his side.

Aside from Mr. Horowitz, we know of other successful men whose dazzling partners are dark-skinned women. Robert DeNiro, Peter Norton, George Lucas, David Bowie, and the Prince of Liechtenstein come to mind in this regard, and these are just a few Western men who happen to be regularly reported on by the tabloid media. If we turn our attention to the African continent, we will find that the majority of men who are millionaires and billionaires over there have dark-skinned women as partners, and this is not by any means surprising.

If anything, the advent of Internet technology in the Information Age has made us more receptive to various constructs. Members of Generation X may recall a time when the tabloid and gossip media machine focused on a purported trend among successful African American men who apparently chose women of a different race as their partners. This gossip item ended up being much ado about nothing since it only focused on a small circle of athletes, entertainers, and a handful of wealthy businessmen. To a certain extent, what we are seeing now is the opposite, and we should not believe it too much.

In the end, wealthy and powerful men are going to choose soul mates based on what their hearts and physical preferences tell them, and we can safely expect that beautiful, kindhearted dark-skinned women will continue to captivate them.