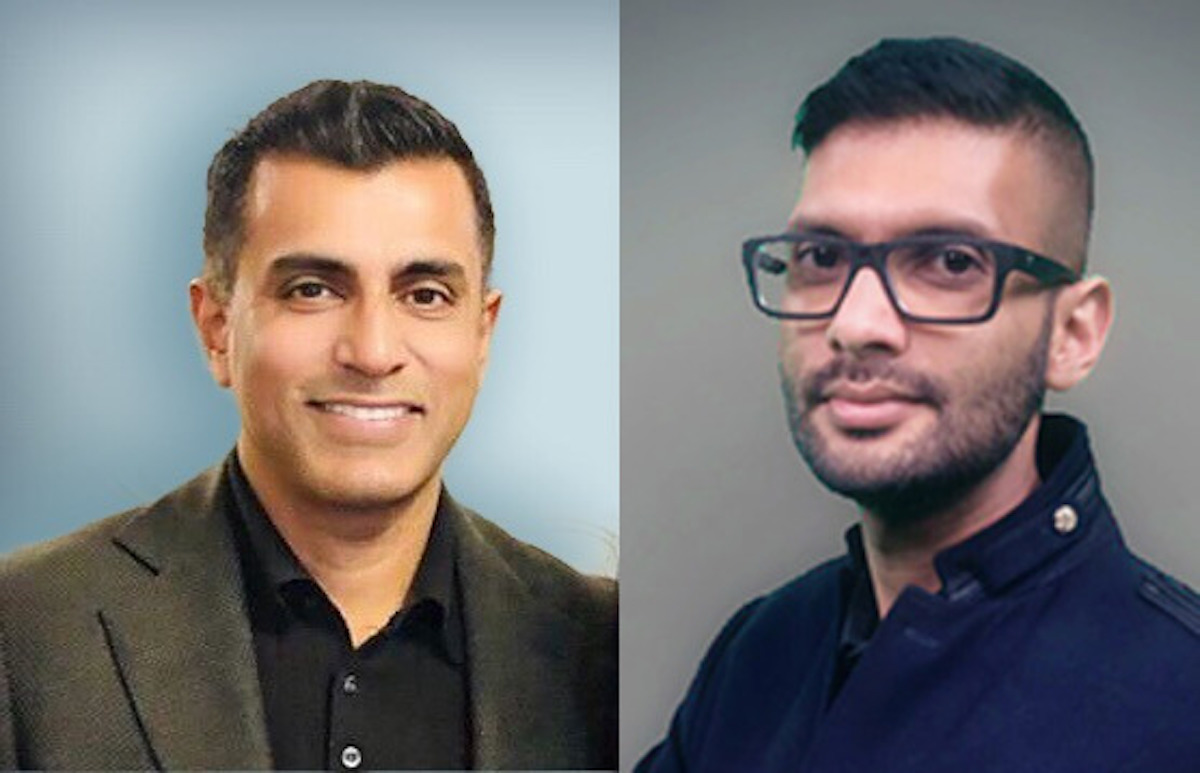 TBI has partnered with US-based cable and streaming service The Africa Channel, which develops, produces and distributes content that reflects Africa’s influence on the world, to deliver insight from some of the key players on the continent about its place in the global market.

Today, we hear from Narendra Reddy, EVP and general manager at The Africa Channel (TAC) and Brendan Gabriel, VP of production and creative director at TAC Studios.

What has been the single biggest industry change for the drama business in Africa over the past two years?

The impact of streaming platforms such as Amazon and Netflix and the increased access to international content has had the most significant impact on the drama industry in Africa. It has exposed audiences to global content that they may not have previously seen and has in turn caused them to demand higher quality from local broadcasters.

As the global demand for scripted content from Africa begins to rise, local producers have started to raise their own bar as they strive to make the next Squid Game or Fauda or Narcos. In addition, the pandemic combined with a boost in digital connectivity has somewhat leveled the playing field and made it easier for African producers to leverage their scripted developments by collaborating with international talent via Zoom, Google Meet and other such platforms without having to make expensive trips to pitch their projects.

The continent is huge and diverse as is its drama industry output – which country/countries do you think are producing the most eye-catching scripted series at present?

The quality of scripted content is starting to improve in all quarters of Africa as audiences are exposed to more international content and their tastes and expectations expand.

South Africa has had an advantage of having a strong production skillset and has been servicing Hollywood and Europe for decades. It should come as no surprise that the more compelling series with global appeal are coming out of South Africa, including Blood & Water, Dead Places and Queen Sono on Netflix. With that said, Nigeria, the most prolific creator of content for the local market in Africa through the Nollywood industry is also upping the ante to create content with an international aesthetic with feature films such as Netflix’s King Of Boys and Lionheart.

In addition, we are starting to see very talented producers and projects in development from other parts of the continent as well including Kenya, Ethiopia, Egypt, Zimbabwe and Ghana.

Interest in scripted programming from Africa also seems to be blooming globally, what’s driving this and how do you expect this to affect your operations?

Interest in African programming is on the rise thanks to streaming platforms which seem to be debunking the notion that content has to come out of Hollywood in order to travel. The ‘local but global’ strategies of streamers, increased acceptance of international content by global audiences and interest from buyers in the US and elsewhere (partially motivated by social movements such Black Lives Matter) are causing a demand from platforms and distributors globally for diverse and Black content from the continent. In addition, the hiring of senior marketing and programming executives of African origin at these enterprises such as Ukonwa Ojo (Amazon), Bozoma Saint John (Netflix) and Pearlena Igbokwe (NBC Universal) have played a part in opening doors for African content globally.

Being the single largest and most established purveyors of content from Africa and the Diaspora for global audiences (outside Africa), The Africa Channel (cable) and its OTT platforms Demand Africa (SVOD and FAST) have seen exponential growth in both distribution and audience interest on the strength of its scripted and unscripted programming.  Our strategic licensing deals with the biggest producers and distributors of scripted and unscripted programming in Africa including MultiChoice, Canal Plus, Cote Ouest, BBC Africa, SABC, FilmOne, ETV and others – brings thousands of hours of the best content that Africa has to offer to global audiences.

In addition, anticipating this increase in demand for scripted originals by other channels and streamers, The Africa Channel Studios, the production and development arm of The Africa Channel, about two years ago decided to expand its focus from developing largely unscripted fare for its own platforms to developing a slate of globally appealing scripted content for buyers worldwide. We were pleasantly surprised by the response we received from established creators and producers who were willing to collaborate on projects with up and coming talent from across the diaspora on stories that spoke to the African experience. We are now taking several of these shows to market with further announcements on those anticipated in the near future.

What differentiates your company’s drama from imported series?

The focus of our original development is content that is specifically created for global audiences. They are rooted in stories of African people, events, and culture whether on the continent or in the Diaspora. Most of the imported series (which we have licensed) on our platforms have been created for local audiences (Nigerian, South African, Ghanaian) with international appeal. On the other hand, our original content strives to find entry points for audiences whether African or otherwise, hopefully debunking or subverting any single narrative that defines a culture, a country or a person.

Are you looking to work with other international players on drama, and if so, how?

Yes. A core strategy for building our development and production slate is collaboration. We believe the stories of Africa will ultimately claim their rightful share of the world stage only through the creation of partnerships, both between producers and creators on the continent as well as with established companies and talent worldwide. We are particularly excited about our international scripted collaborations which we have just started bringing to the market. We are principally a development company in the scripted space and the deals we make are relatively uncomplicated and very flexible. We are able to fund scripted development (optioning book rights, funding treatments and scripts or attaching creatives and showrunners), but are still not in a position to deficit finance productions.  During the early stages of development we rarely participate in projects for which we have less than 50% of ownership in the core IP.

How is your drama slate developing and what upcoming show are you most excited about?

We are very excited about some of the more current projects in our drama slate including Asylum, a workplace comedy set in a Nigerian embassy, written by Akemnji Ndifornyen (Famalam) and Conor Galvin (It’s Always Sunny in Philadelphia), executive produced by Phil Clarke of Various Artists Limited. Drama series Backhand is set in the world of professional tennis – a collaboration with UK producer Dan Hine of Who’s On First, written by Yero Timi-Biu (Wolfe) and Czech Mate a crime drama set in South Africa inspired by true events surrounding convicted Russian mafia boss Radovan Krejcir, in collaboration with South African production outfit Clive Morris Productions.

The Africa Channel’s Escape With Nate

What is the single biggest challenge holding back the African scripted industry?

Undoubtedly resources, training and access. Africa has largely been ignored by most international companies until recently. Scripted development still seems to be focused largely on relatively singular narratives of crime or historical dramas. When did we last see a comedy series come out of Africa for the global marketplace?

Exposure to the breadth of the African experience and the cultures and stories that make up the continent to decision makers in developed countries will significantly remove barriers. In addition, more collaboration between African players and pooling of limited resources to better the quality of productions will continue to raise the profile of scripted content. Africa has untapped stories waiting to be heard by international audiences and a key focus of The Africa Channel Studios aims to help those reach international networks through developing great scripts and IP that meet the competitive demands of the global scripted arena.

What needs to change more widely across the industry to improve diversity?

To stop treating Africa as a monolithic culture. Recognizing the breadth of diversity that exists across the continent. Reinforce the premise – that even within a specific culture there can be several narratives and multiple stories. This will go a long way to breaking negative or singular stereotypes that are rampant in the industry. Old and tired genres and formats can get new life when set within a new cultural context. The industry must continue to increase the hire of diverse executives from different cultures at senior decision-making levels and allow them the latitude to express their individuality. Too often these diverse executives are asked to conform or fit-in and before you know it they become just another gatekeeper and not an advocate. In addition, African producers themselves must understand that the playing field for their content is no longer just local – this means upping the game in crafting and writing strong scripts so that we can compete fairly with US and UK showrunners and not expect to be given an unfair handicap.