Tastemakers Africa Is Showing You The Best Local Experiences Across Africa 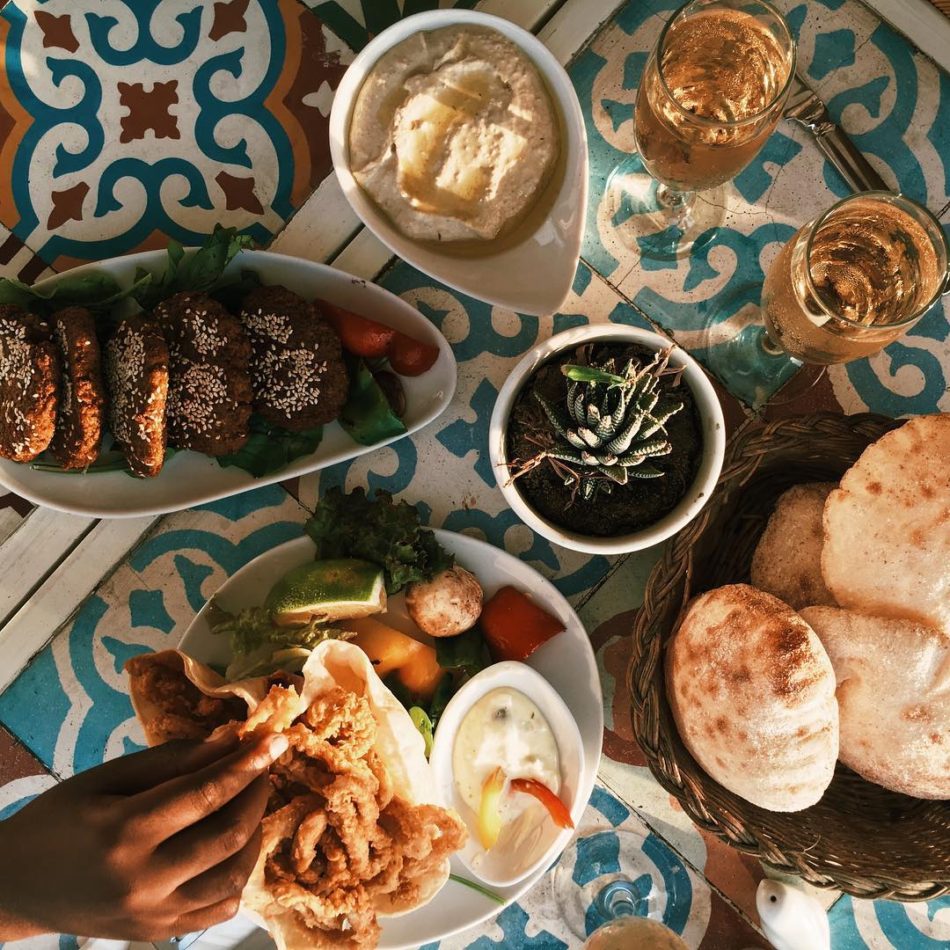 When people think of vacations, they often think, well, outside of Africa. Their impression of the continent is warped by the wrong media portrayal. But Africa has diverse offerings across its different regions and countries that can and should be attracting tourists.

Tastemakers Africa curates and arranges local experiences in cities across the continent aimed at travellers who are interested in getting beyond the traditional stereotypes of Africa, and at locals who want to discover what their own country has to offer. The company has a website and an app, as well as a team that spans Ghana, Nigeria, South Africa, and the United States.

Tastemakers Africa‘s founder, Cheraé Robinson, first saw this opportunity when she started sharing her experiences on trips across Africa, while working for an international NGO, to counter the negative stereotypes that surrounded travelling to Africa. Initially, she started a group called Afripolitans and brought 80 people to West Africa.

Tastemakers Africa made their first trip in 2014 called December in Ghana, and the ten spots were sold out out in a week.  The website was launched soon after, in November 2014. Their trips now include activities across music, art and food like a pop-up brunch in Accra, Ghana, with a chef who says he’s not a chef but a gastronomist who likes to eat and share.

Of course, Tastemakers’ audience is primarily the millennials, but it’s a healthy mix of people from outside and inside Africa, and according to Cherae, this is helping to fix Africa’s reputation:

“Every traveller that books with Tastemakers Africa becomes an ambassador for the continent. Over time, they’ll help change how people think about Africa. And the people working within this ecosystem develop a stronger sense of pride in where they’re from.

Sometimes the government doesn’t support or understand tourism, but they do support small businesses, and are beginning to see how travellers can help make them more profitable.”

Tastemakers Africa has now hosted more than 500 travelers across 6 countries and has built partnerships and campaigns with Uber, Radisson Blu, and South African Airways. You can head over to Tastemakers Africa’s Instagram page to see pictures from all their travels. Maybe you’ll join next time, I know I’ll be looking for a way to.