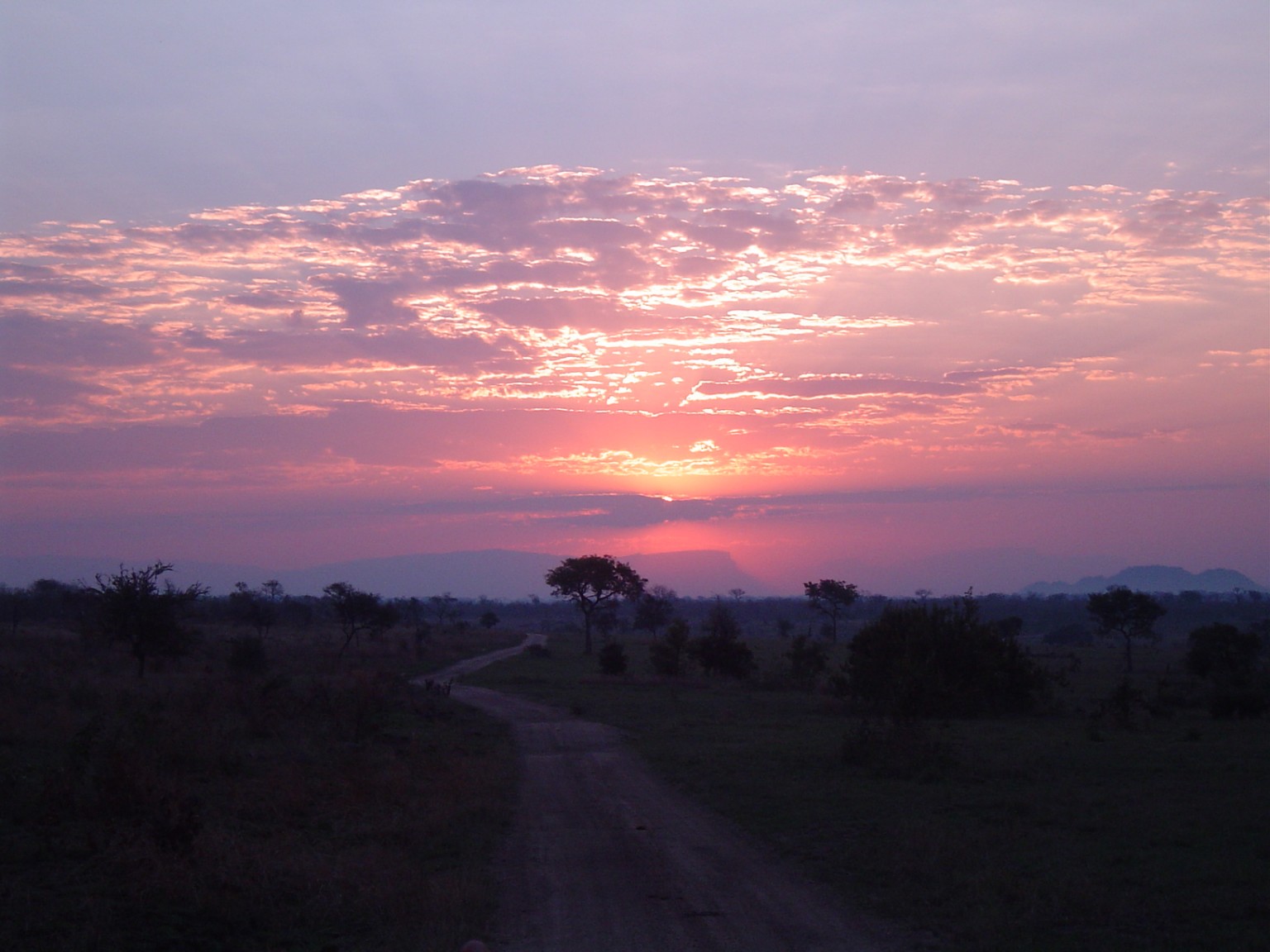 In a report titled ‘Mobile Economy Report for Sub-Saharan Africa 2015′, the GSM Association (GSMA) revealed that as mobile broadband penetration increases, consumers are turning to mobile apps. “Social networking and instant messaging apps from global internet players are very popular among smartphone users in the region,” the GSMA said.

Intra-African trade is significant with 36 percent of Nigerian cross-border shoppers buying from elsewhere in Africa. South Africa is the main destination with 30 percent of Nigerian cross-border shoppers buying from the country. It is followed by Kenya with 2 percent, Egypt with 1 percent, and the rest of the continent with 3 percent. With the wave of Africa’s mobile revolution, online market places and retailers in South Africa capitalize on the rapidly growing smartphone and internet penetration figures in Africa, creating a suite of platforms that are tailored to individual markets and are built on partnerships with local mobile operators and governments. Also this growth in smartphones has encouraged the development of relevant applications in the local industry.

The majority of internet users in the region already access the web through mobile devices. The rise of e-commerce in Africa is changing the face of the traditional consumer, and brands need to adapt their business models and strategies in order to remain relevant amongst consumers to avoid a drop in market share. As such mobile operators and retailers with a physical appearance in SA have moved to take advantage of the expansion of mobile e-commerce or m-commerce. MTN and VODACOM  are promoting their mobile money platforms and retailers such as Shoprite and Pick n Pay are actively pushing consumers to use their e-commerce enabled platforms.