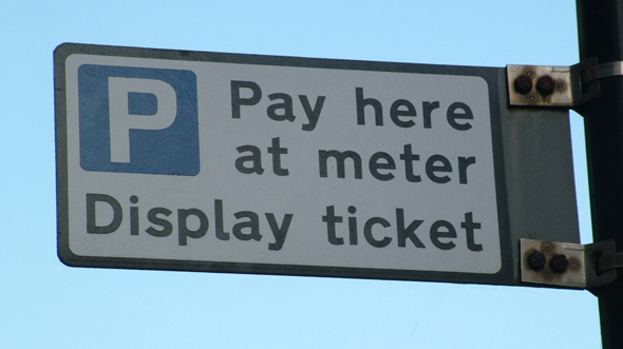 Currently, the Nigerian government is running low on revenue due to the steep decline in oil prices to less than 50 dollars a barrel. This has led many analysts to question how the national and state governments are going to fund their development when 90 percent of their revenue is derived from oil exports. Many have called for a diversification of exports, which is indeed a major issue, since 70 percent of Nigeria’s export revenue comes from crude oil. Looking beyond a diversification of exports, since 90 percent of government revenue still comes from oil revenue, the real issue is that public officials and lawmakers throughout the country have failed to develop alternate ways the state can increase revenue and diversify its funding structure so that they rely far less on oil revenue. Even the ministry of finance with all their claims of efforts was only able to increase tax revenue by half a billion dollars in taxes.

There is a measure floating among state lawmakers to double VAT taxes, but this measure will do little more than put a tiny band aid on the gushing wound caused by declining oil revenue.

But one key overlooked area is parking revenue. Throughout the entire developed world, governments at all levels generate substantial amounts of rents and fees from charging motorist fees to park on public streets. Those who travel abroad know, that meters are placed almost everywhere to collect parking fees, even in towns as small as 7,000 residents. Today in a city as large as Lagos, it is mind boggling that motorists are still able to park for free on some of the most prominent well traversed public streets on the planet. Motorists are the primary users of the road, and are known in Nigeria to deliberately ram and speed into pedestrians with no regard to the right of pedestrians to traverse the streets alongside them. Accordingly they should have no issue with paying parking fees to maintain those same streets and help sustain the state that helps to regulate them. By not charging motorists appropriately Nigeria’s states and local governments are robbing themselves of billions of added revenue that they could generate instead of relying primarily on handouts from the Federal government.

To look at the numbers closely, in 2009 Lagos State had over 1 million registered vehicles. Every year the state was registering over 200,000 more vehicles. Today there is estimated to be over 2 million vehicles registered in the State of Lagos alone. That amounts to 1 car for every 10 people in the state. This number does not include the hundreds of thousands of vehicles on Lagos State roads that are registered out of state. If half of these vehicles paid 300 naira to park their vehicle every day for 1 hour only, the State of Lagos would generate over half a billion dollars a year. In reality the density of street parking usage throughout Lagos would likely be far greater than this estimate. In fact it could reach as much as 4 times this level of usage for Lagos State alone. In addition to Lagos State, in the 36 states, the FCT, and in each of the 774 local government areas there are no less than 3 towns and cities where paid parking meters could be implemented immediately. By not doing this, local and state governments across the federation are sitting on their hands like little babies waiting for handouts from the federal government, and robbing themselves of no less than 10 billion dollars annually.

Given the current propensity of micro-corruption among underpaid civil servants throughout Nigeria, some of whom go months without receiving their due salary, there are many who question the viability of trusting these same civil servants to reliably collect parking fees and remit them accordingly. Even more daunting a question is if civil servants actually do remit the parking fees they collect, will the internal revenue collection officials across the federation honestly report how much revenue they are collecting from the meters within their territory? If you ask the average Nigerian, the obvious answer is no! With good reason, nobody has any confidence in public officials to handle this process professionally and honestly, and in a manner that would benefit everyone. Fortunately, technology has a solution for all of this. Parking meters in much of the world are outfitted with auditing and tracking systems that can be independently verified, tracked, and reported. It is virtually impossible for any of the meter maids to get away with not remitting funds collected from meters on their route. Further, the auditing technology also allows for third-parties to independently verify and track usage. By taking samples on random dates analysts can reliably project annual revenue in entire towns and cities to within a couple percentage points utilizing basic statistical models. Accordingly, it is actually very difficult for even “the oga at da top” to manipulate revenues that would benefit them personally beyond basic pocket change.

Moving forward, local and state governments are going to have to implement revenue diversification measures like these immediately. It is actually quite pathetic that even some of the largest cities and states in the federation are yet to do so, but perhaps the current budget pinch is a perfect catalyst to get public officials to start doing their jobs.