Nigeria’s Economy Could Slide Into Recession In 2016 – CBN 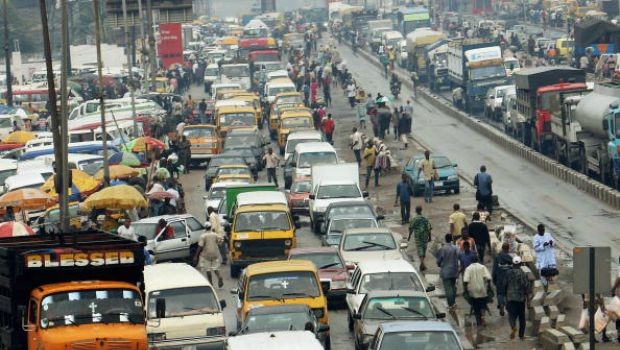 Nigeria could slide into recession in 2016 if economic growth in the Africa’s largest economy continued to fall in coming quarters and the government does not take quick measures to revive it, the country’s central bank governor said on Tuesday.

The bank loosened up it tight monetary policy by cutting banks cash reserve ratio to 25 percent from 31 percent. The tightening had squeezed out liquidity in the market making it difficult for foreign investors to exit and supplier to meet their payment obligation.

Godwin Emefiele, Nigeria Central Bank (CNB) governor, told a press briefing to announce the latest monetary policy decision that  with “two consecutive quarters of slow growth, the economy could slip into recession in 2016 if proactive steps are not taken to revive growth in key sectors of the economy.”

Nigeria’s GDP in the second quarter of 2015 came in at 2.57 percent, but that is lower by 1.61 percent from the preceding quarter and 4.19 percent lower than the corresponding quarter in 2014.

In their decision, the policy committee kept the benchmark interest rate unchanged at 13 percent and advocated that a “synergy between monetary and fiscal policies remains the most potent option to sustainable growth.”

Nigeria’s economy, which became Africa’s largest economy in April 2014 after rebasing, came under pressure last year after oil prices fell on the international markets cutting its largest source of revenue by more than half.

The west African nation is facing a higher risk of its credit rating falling into junk after the Africa’s largest oil producer was ejected from JPMogan Emerging Markets Bond Index, the largest in the world, a fortnight ago.