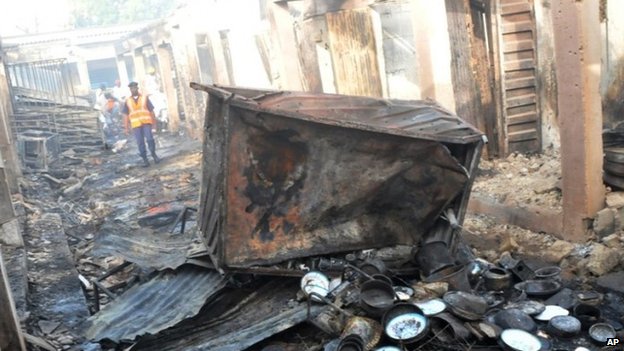 A mob beat a woman to death in the north-eastern Nigerian city of Bauchi in the belief that she was a suicide bomber, police and witnesses say.

The woman – said to be a teenager – was attacked when she refused to be screened at the entrance to a market. No explosives were found on her.

A series of suicide bombings in northern Nigeria has been blamed on Boko Haram militants.

It wants to enforce strict Islamic law across the country.

Witnesses say the mob put a tyre sprinkled with petrol over the woman’s head and set it on fire after she was beaten. 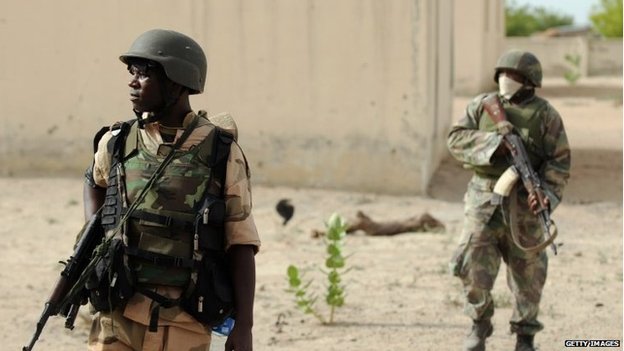 Police say that she was dead before they arrived on the scene to rescue her and disperse the mob. No arrests were made.

The exact circumstances of her death are unclear. Some reports say that the dead woman was accompanied by another woman but other accounts say they she had a male escort.

An eyewitness told the AFP news agency that the woman came under suspicion when two bottles were found strapped to both sides of her waist after she refused to be frisked with a metal detector.

“When her hijab was raised over her head two bottles were found strapped to her waist and the crowd descended on the young woman,” he said. 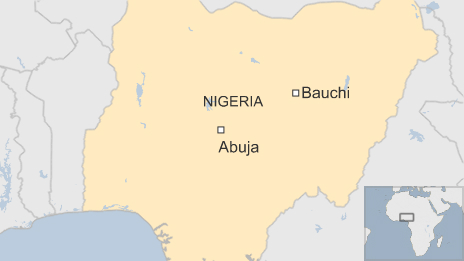 Police told the AP news agency that it was doubtful the woman was a bomber because she did not detonate any explosives when she was attacked.

Deputy Superintendent Mohammad Haruna described her as the victim of “mob action carried out by an irate crowd”.

Another police source said that she may have been sent on a dummy run to see if it was possible to enter the bus station without being searched.

Boko Haram has taken to sending women on suicide missions, fuelling concern that its insurgency has entered a more ruthless phase.

Teenagers have been used to carry explosives into busy markets and bus stations, raising additional fears that some of Boko Haram’s hundreds of kidnap victims may have been forced into carrying out bomb attacks.

This is done either by detonating explosives themselves or by carrying devices that are remotely triggered, police say.

February’s presidential election has been postponed because of the unrest. The vote is now expected to take place on 28 March.