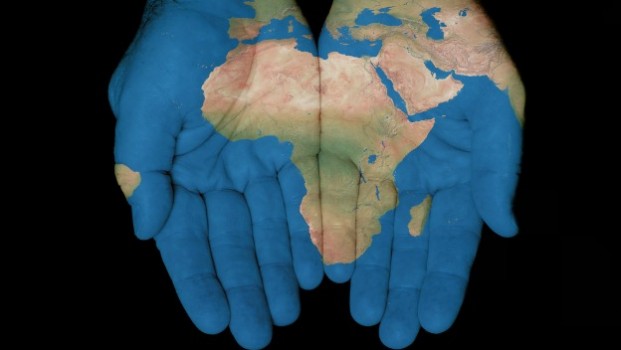 According to News24, Nigeria’s senate has approved an increase in the amount to be raised through a planned Diaspora bond to $300 million from the initial $100 million. President Goodluck Jonathan requested the Increase in 2014.

The Diaspora bond seeks to tap from millions of Nigerians who live in the US and Europe that are interested in investing in development projects undertaken by their government back home.

Ehigie Uzamere, Chairman of the Joint Committee on Local and Foreign Debts and Finance,  said the funds will be used to build key infrastructure across the West African country, including the Second Niger Bridge, the Lagos-Ibadan Expressway and infrastructure for the Abuja Medical City.

He said that with dwindling earnings from oil sale, the country’s key revenue source, the government needed to diversify their funding sources.

“The Diaspora Bond is necessary to create more space in the domestic market for other borrowers particularly, private firms,” Uzamere said in a statement.

Other African countries that have tapped their Diaspora communities for development funding include Kenya, which had previously issued a Diaspora bond denominated in its local currency and is planning another one after a successful $2 billion Eurobond last year, and Rwanda, which set up the Agaciro fund, a $30 million “solidarity fund” that aimed at getting Rwanda off foreign aid and to self-finance development.

It is estimated that over 140 million Africans live outside the continent, saving up to an estimated $53 billion in those destination countries each year.