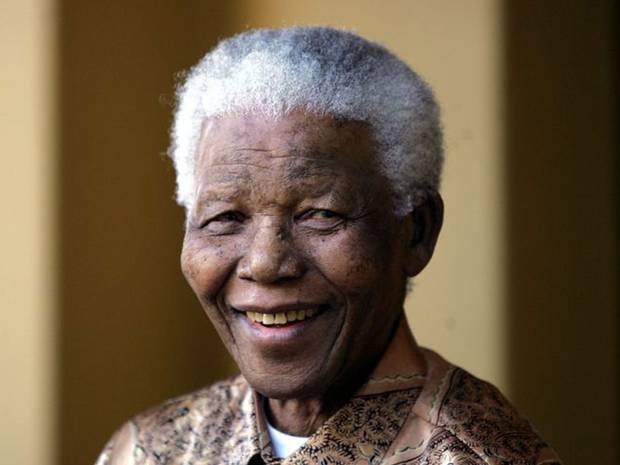 A grandson of Nelson Mandela has appeared in court in Johannesburg charged with the rape and attempted rape of a 15-year-old girl.

The defence has requested that the man, believed to be in his twenties, be held at the police station rather than in prison but this was rejected by the judge when they failed to get a letter agreeing to this from the police chief at Parkview police station.

He is accused of attacking the teenager in a restaurant bathroom on 7th August.

In South Africa, a defendant in a sexual assault case cannot be named until they have entered a plea to the charges.

Brigadier Mashadi Selepe of Guateng Police told the South African Independent Online that the incident took place in Greenside, a suburb of Johannesburg.

He said: “At this stage, the matter has been taken for judicial determination, and the National Prosecuting Authority will comment further. The investigation by the Family Violence, Child Protection and Sexual Offences Unit continues.”

Another female member of Nelson Mandela’s family has been accused of interfering with the case by the victim’s family.

According to media reports, they said she had sent her bodyguard to speak to them at the restaurant and to pose as a police officer telling them they did not need to report the suspect.

He is expected to apply for bail later this week, the Sunday Times of South Africa has reported.