MEET THE TEN NIGERIANS ON FORBES’ RICHEST PEOPLE IN AFRICA, 2015. 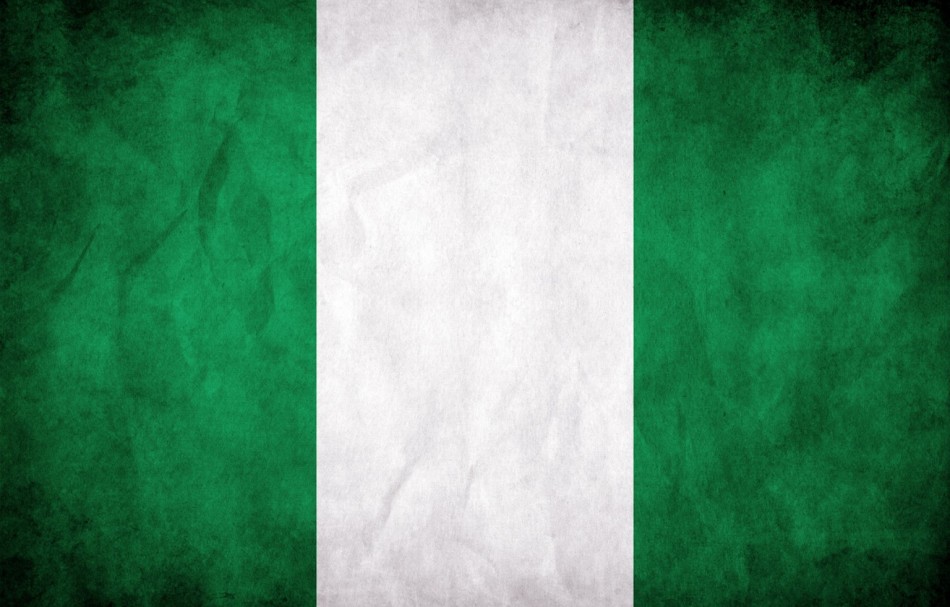 On Wednesday the 18th of November, Forbes released a new list showing the 50 richest Africans with a minimum net worth of $330 million, which is significantly lower than the the $510 million threshold from a year ago. Despite the reduction in the minimum net worth, there was also a reduction in the list of billionaires in this year’s list as there were only 23 featured billionaires compared to last year’s  28 as a result of the dwindling oil prices. Although 16 South Africans were marked on the list, there were 10 Nigerians who also made the cut.

Meet the ten Nigerians on Forbes ‘Richest People in Africa 2015.’

Despite the devaluation of the Naira and drop in the stock price of Dangote Cement, Aliko Dangote, CEO Dangote Group, retains his position as Africa’s richest man with a net worth of $16.7 billion. The source of Dangote’s wealth is found in sugar, cement and flour production and sales. It is no surprise that he retains this top spot for the fifth time in a row and he is not likely to be overthrown in coming years in spite of his recent decision to resignfrom Dangote Flour Mills.

Nigeria’s second richest man, with a net worth of $3.5 billion, is the Chairman of Globacom, the second largest telecommunications operator in Nigeria. Interestingly, this tycoon made his first fortune by trading lace and Coca-Cola but these days most of his wealth comes from investments in telecommunications and oil. In 2014, Mike Adenuga was ranked the 6th richest man in Africa but is currently placed in the 7th position as his company was affected by diminishing oil prices.

As the second most powerful woman in Africa and a business tycoon, Folorunsho Alakija is the managing director of the Rose of Sharon Group and the Executive Vice Chairman of Famfa Oil Limited. She is also known for her philanthropic commitment to helping widows and orphans.  Like Chief Mike Adenuga, Folorunsho Alkajika’s net worth fell $1.7 billion. She is currently ranked as the 13th richest person in Africa.

Femi Otedola controls Africa’s largest marketing company, Forte oil, which has more than 500 gas stations across Nigeria. He is also the Chief Executive Officer of Zenon Petroleum and Gas Limited; a dominant force in the diesel business as it manufactures its own line of high quality engine oil. Otedola’s Zenon Gas is utilised by top manufacturing companies in Nigeria including the Dangote Group, Coca Cola, MTN and Guinness. Otedola was ranked 24th in the 2014 list but rose to the 16th position in Africa with a net worth of $1.6 billion.

Abdulsamad Rabiu is an influential business man and the founder of the BUA Group, a privately owned conglomerate active in sugar refining, cement production, flour milling and more. Rabiu set up his own business in 1988 after working for his father and began importing rice, oil, iron rods and steel. In addition to being the 23rd richest African according to Forbes, Rabiu is also well known and respected for his generosity.

Theophilus Danjuma is the former Minister of Defence of Nigeria, a philanthropist and Chairman of South Atlantic Petroleum (SAPETRO); a gas exploration and production company. He also has a significant stake in NalComet, one of Nigeria’s largest shipping companies, as he is listed as the founder of the company in 1979. Danjuma is the 30th richest African with a reduction of his estimated net worth to $750 million as a result of the fall in oil prices.

Tony Elumelu is the chairman of Heirs holdings, United Bank of Africa (UBA) and the Transnational Corporation of Nigeria Plc (Transcorp). Tony came into the limelight in 1997 when he took over a small commercial bank in Lagos which was later merged with UBA in 2005. He is regarded as one of the most revered business leaders and has been recognised as one of Africa’s most powerful people since 2012. Investments have been a major source of Tony Elumelu’s fortune and with a net worth of $700 million, he is the 31st richest African.

Jim Ovia is the largest individual shareholder of Zenith Bank Group. Formerly CEO of the group, he became the Chairman in 2010. He also owns a mobile telecommunication network, Visafone, with over 3 million subscribers. He currently ranks 37th in Africa with a net worth of $550 million.

Mohammed Indimi is a highly successful businessman and the Chairman of Oriental Energy resources founded in 1990. He is Africa’s 39th richest with a net worth of $500 million. 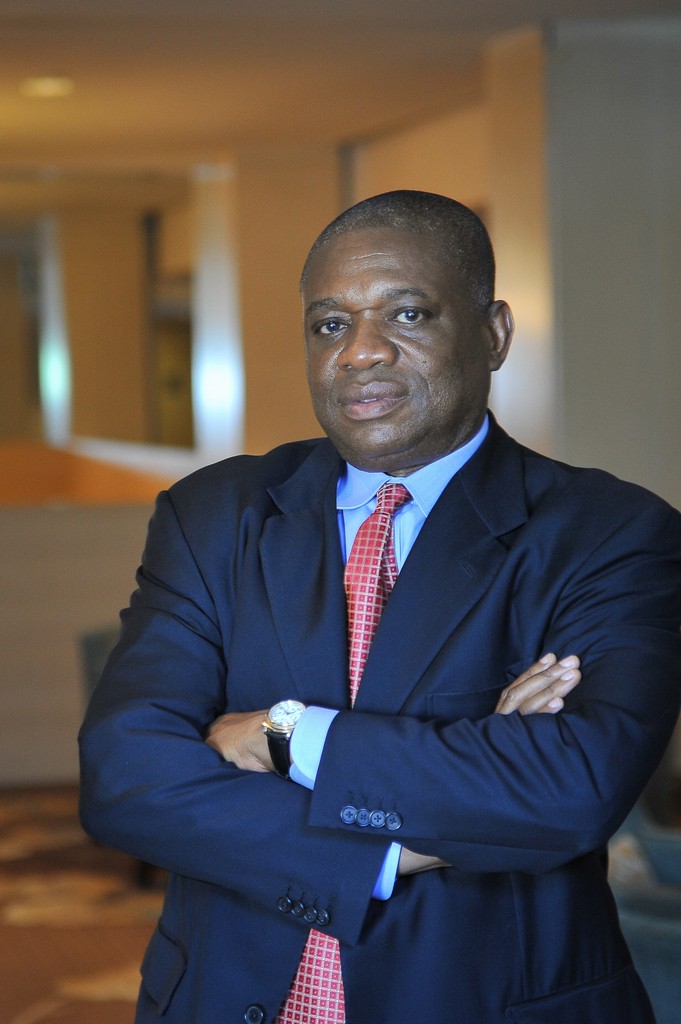 Orji Uzor Kalu was the former governor of Abia state and the chairman of SLOK holdings, Daily sun and New Telegraph newspaper. He was awarded a lucrative contract by the Nigerian military government to supply arms and ammunition to the armed forces of the country and this is cited to be his most advantageous deal. His source of wealth is diversified and with a net worth of $330 million, he is ranked the 49th richest African.