I was looking for love before I recorded ‘Bed of Stone 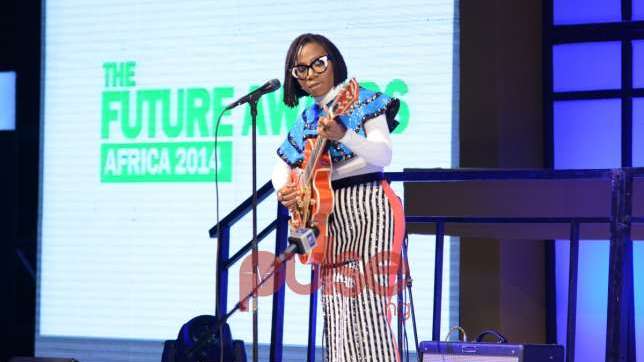 Asa shares the inspiration behind her latest album, ‘Bed of Stone’ as well as some of her favourite Nigerian acts and possible collaborations

The next time you listen to Asa’s ‘Bed of Stone’, you may want to take a moment to appreciate the absolute nothingness from which it was spun as the leading female vocalist has revealed that before she recorded the album, she felt empty and in need of someone to love.

Asa who was a guest of ‘The Mid-day Show With Toolz’ on the Beat 99.9 revealed that this emptiness and the need for change became the inspiration for her album.

“I felt empty, my last tour took a lot of energy from me and I felt like I’d written everything I could. So the album was inspired by spontaneity and the need for change”.

The ‘Eyo’ singer narrated how this need would lead her to drive for 18 hours from Nashville to New York in the United States. She would go on to attribute this drive as the inspiration behind the track “How Did Love Find Me”.

“I can still see the mountains in my mind when the song plays  and I wondered if its possible to find love here in the middle of nowhere where nobody knows me” she said on The Mid-day Show With Toolz.

Asa who admitted to finding love with a non-Nigerian revealed that there had been talks of a duet with 2Face Idibia. She also went on to name Yemi Alade, Flavour, Cynthia Morgan, Seyi Shay, Selebobo and Olamide as some of her favourite acts while ‘Duro Soke’ made the cut as her favourite Olamide track.