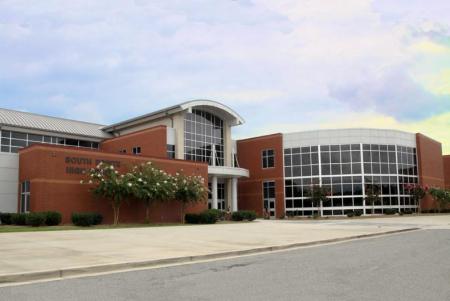 The world has become a globalized one where the movement of people, goods and ideas is not a big deal. The technological advancement, vast communicational network and innovation in transportation have made the world a global village where every sphere of life has become interconnected. The field of education has benefitted a good deal in this connected and inclusive world. Every year hundreds and thousands of students go from one part of the world to another in order to get good quality education. Because of the increasing poverty in the peripheral countries of the world, and a number of countries torn by civil unrest or international conflicts, most of the students from the underdeveloped or developing countries go to developed countries to get better education.

Most of the developed states offer various scholarship programs for international students. However, many of the European countries have made education free for all students. Following are some of the countries providing free education for students in 2015.

Though most of the private institutions charge fee but the fee is relatively low as compared with other countries. In addition, the foreign students do not have to pay higher tuition fee than the Norwegian students. However, the cost of living is higher in Norway than in many other European countries. The average of 1200-1500 euro per month is the cost of living including residence.

Germany is among one of the powerful countries in the EU block with the high standards of education. The pursuit of higher education in Germany is not a hard nut to crack now as the education in Germany has been made free for all irrespective of the nationalities or the level of degree. The universities in Germany are considered among the best in the world with the good research facilities and high quality of education and this is all is now for free. All the internationally recognized programs are offered free in Germany except for few universities in some federal states which charge a semester contribution of around 50 euro. Some of the top German universities offering free education are Technische Universitat Berlin, Freie Universitat Berlin, Technical University Munich, Humboldt-Universitat zu Berlin and Ludwig Maximilian University of Munich.

Furthermore, the cost of living in Germany is not very high as compared to other European metropolitans like London or Paris. The average living expenses for a student in Germany are about 500-800 euro including the residence, food, clothing, transportation and other expenses.

Apart from the above mentioned countries that are tuition free, there are many countries offering tuition free education through various scholarship programs designed for the international students. Moreover, there are many online tuition free universities operating to facilitate the foreign students. An initiative by MIT and Harvard named edX provides a lucrative platform for the foreign students from any country to have online access to various courses offered by three big US universities i.e. MIT, Harvard and UC Berkeley. On the similar lines, many universities are offering online free education for all the students around the world.