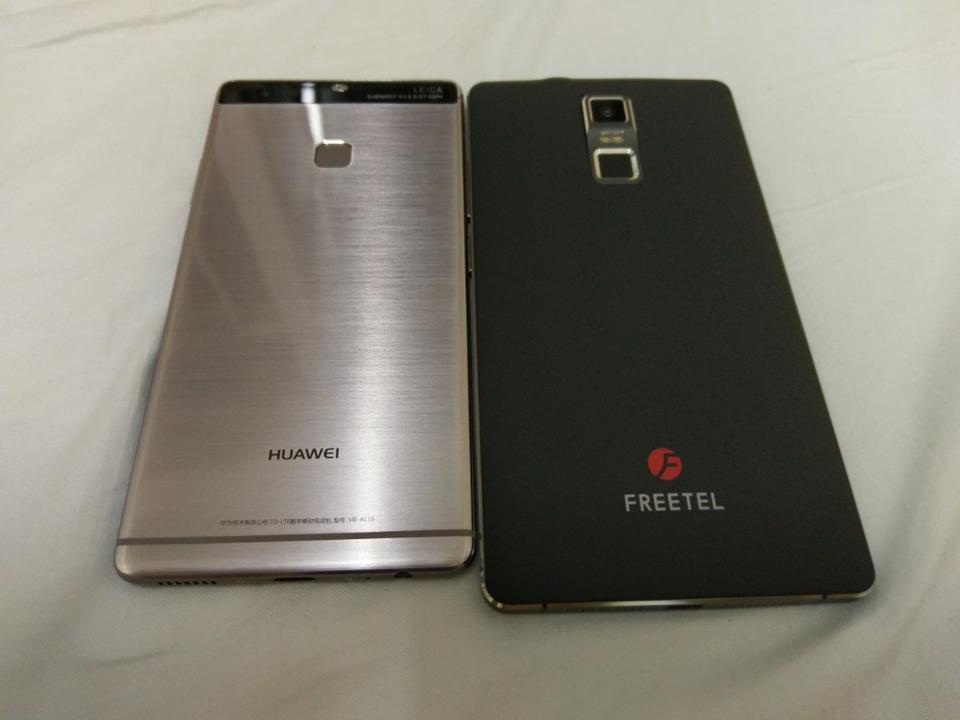 Tokyo-based maker and seller of the FREETEL brand of budget smartphones, Plus One Global, has announced hitting the Egyptian market.

The firm entered the North Africa country in partnership with Egypt’s largest smart phone distributor, MTI Group, on a new voyage of global expansion that will include landings in 10 countries in the Middle East and Africa.

Plus One Global began as a start-up in 2012, offering low-cost mobile services using lines leased from NTT Docomo and developing its own brand of smartphones, which are made to specification in China and sold both in and outside Japan under the FREETEL brand name.

In places like North Africa, many consumers cannot afford the kinds of expensive smartphones made by companies like Apple and Samsung. They instead opt for cheap, locally made handsets. The problem is that such cheap devices tend to break. Plus One Global is in a good position to increase sales by promoting the famed reliability of Japanese brands.

Plus One launched its first major overseas push in the Middle East & Africa Region in the beginning  2017 in Ghana partnership with nation’s largest retailer Telefonika &  and online retailer Tigmoo (www.tigmoo.com.gh)and currently sells over 100 retailers across, nation.

FREETEL Smartphones are available in United Arab Emirates, Ghana, Nigeria, Egypt & Saudi Arabia at over 1200 retail stores all major online retailers in the region including SOUQ, Jumia and Konga.

FREETEL is planning to expand to five additional markets in the region including Saudi Arabia & South Africa by 2018.

Created by Japanese engineers with 40+  years of  experience,  FREETEL  handsets are  designed to give consumers  world-class  products at  affordable price  points. The brand is focused on Japan quality, design and affordability, ensuring that the highest quality products are created by carefully managing the design, manufacturing, and even packaging, every step of the way.