Is Facebook The Internet In Africa? 65% Of Nigerians Think So 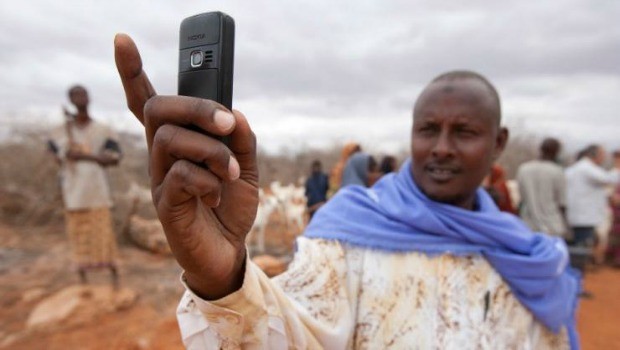 A recent survey by mobile surveying company Geopoll and World Wide Worx showed that 65 percent of Nigerians think “Facebook is the internet”, while 9 percent of the social media site users in the west African country said they had “never used the internet”.

The Mobile Africa 2015 study, which surveyed 3, 500 mobile phone users in South Africa, Nigeria, Kenya, and Uganda, showed that Internet browsing via phones stood at 40 per cent across these five major markets on the continent.

With over 100 million monthly active users in Africa, Facebook has been enticing users in the region with free connections by subsidizing access to its site for African users.

Through its internet.org initiative Facebook has partnered with major telecommunication sector players, including MTN Group, Bharti Airtel and Safaricon, to enables users on across the continent to access the site while offline.

The world largest social site is angle on the untapped market in Africa and other developing markets using these “freebies”.

According to the United Nation’s Broadband Commission, more than half of Internet users in Africa will be online by 2017. At the moment the continent only has 27 percent, or about 200 million people, connected to the internet.

According to The Motley Fool, many African mobile users can only access Facebook and the internet from feature phones tethered to wireless plans with restrictive data caps.

Facebook’s strategy is to subsidize those data plans before the majority of the population connects to the Internet so that new African internet users can come to associate the social media site with being connected to the web.

The Mark Zuckerberg company finances these subsidies with sales from ads across Africa.

Some analysts however think the “freebie tactic” employed by Facebook and other internet giants on the continent leaves no room for innovation and kills any opportunities for local tech entrepreneurs, leaving the African online market  dominated by big foreign companies.