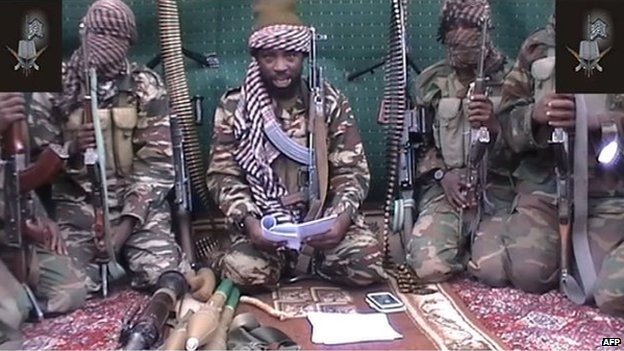 Iran on Saturday announced plans to assist in the fight against the Islamist group, Boko Haram, as part of its contribution for global peace.

The country’s Deputy Foreign Affairs Minister, Amir Hossein Abdollohian, made the announcement while addressing the press on Saturday on the sideline of the ongoing 24th Assembly of the African Union (AU) Heads of State and Government in Addis Ababa.

Mr. Abdollohian said the activities of the Boko Haram militants and that of Al-Shabaab in the Somalia were similar to that of Al-Qaeda and the ISIS and other terrorist groups in the Middle East.

“Boko Haram in Nigeria and Al-Shabaab in the Horn of Africa are similar with Al-Qaeda and ISIS in parts of the Middle East using similar methods of operations to cause havoc to the people of the two regions. Iran is therefore willing to use its experience in dealing with terror groups to assist in combatting these groups in Africa.“

He said Iran was willing to share its experiences on terrorist activities it gathered over the years in Iraq, Lebanon, Syria and other parts of the Middle East with Africa, particularly Nigeria and Somalia, as part of efforts to ensure global peace.

According to him, Iran has opened consultation with the African Union to offer its contribution to the affected countries in the coming days.

Iran is attending the AU Summit as an observer with interest in bilateral and multilateral cooperation with some of the AU member states.