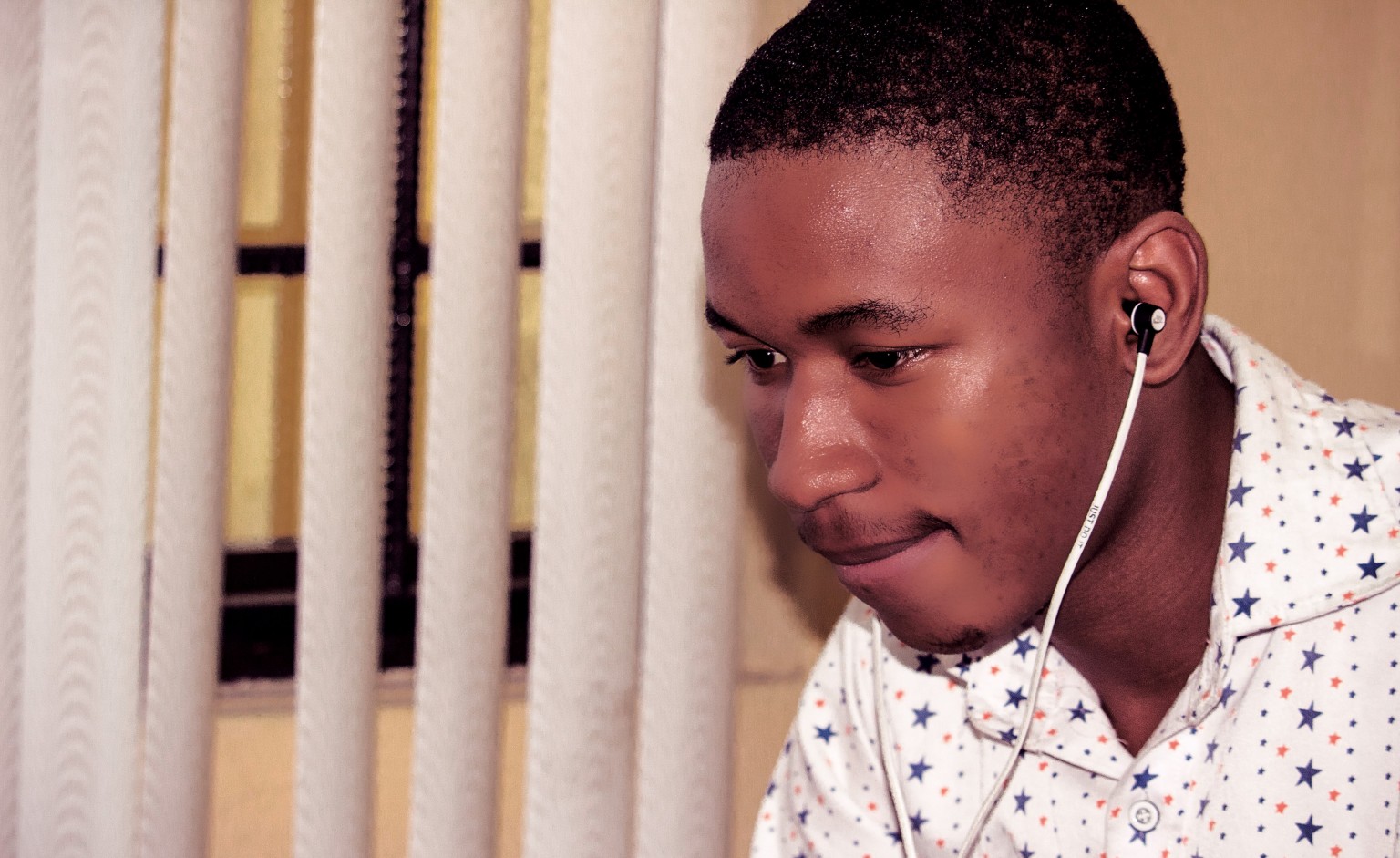 24 year old Emmanuel Omene Ogheneovo is a game developer who recently developed Nigeria’s first 3D-infinite runner game, Sango Run. The game which can be found on Google Play Store, MTN App Store and Airtel App Store was launched few days ago and already has hundreds of downloads and lots of positive feedback. Omene spoke to Ventures Africa on how Sango Run incorporates the Nigerian spirit.

Ventures Africa (VA): Creating a 3D game involves a lot of ground work which includes programming. How were you able to keep up with the requirements and emerge the creator of Sango Run?

Emmanuel Omene (OE): Well, I think it’s the combination of three factors that are responsible for my consistency, even when I failed a number of times: childhood fantasy, interest and self-learning. I had little or no formal education in technology, the only formal learning I had was the online courses I took to solidify my knowledge of the field. I have always been interested in technology. I conducted a lot of online research and did not allow my difference in choice of course of study, deter me from learning more about game development.

VA: Sony Entertainment is the creator of God of war and the PlayStation console, which is quite popular among Nigerian youth. In all your years of training as a game developer, are there outstanding traits you have picked from foreign games that you have featured in Sango Run?

EO: Not really, when I created Sango Run, I had something different in mind. Aside the game stages and reward, I took scenes from Temple Run and SubWay Surfers, then replaced them with a Nigerian feel consistent with characteristics of Sango, the god of lightning, who has certain similarities with Zeus, the greek god. Instead of regurgitating a foreign idea, I turned that existing idea on its head and replaced key factors with something homegrown. 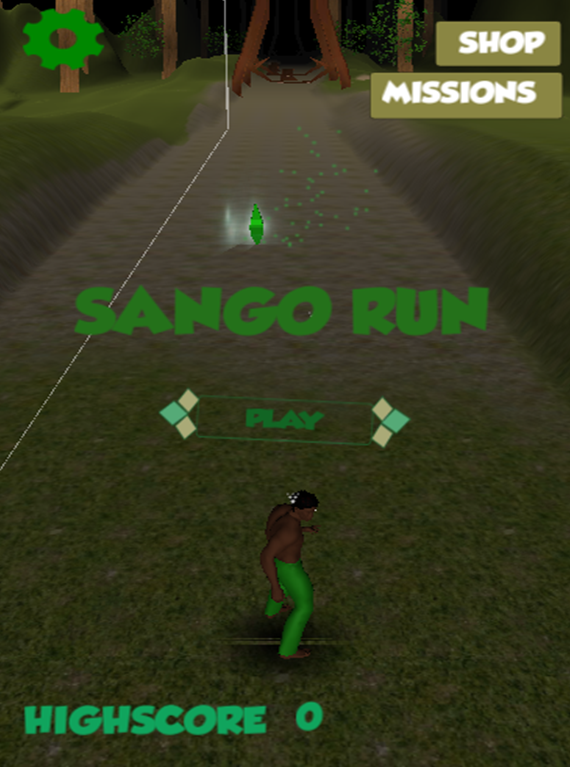 VA: Nigeria celebrates her independence at 55 today. Looking at the photographs from your game application on the Google App store, it is obvious the Nigerian feel is present. Did the Independence Day or any Nigerian factor, inspire your effort?

EO: I truly did not think about independence when I was developing Sango’s unique name, his outfit, a double edged axe, eggs and calabashes present in the game. I was thinking more about identity, the common factor about many mobile games out there is the inability of gamers to easily identify where the creator comes from. I wanted everyone who came across Sango Run to know who developed it.

In respect to the Independence Day celebration, it is important that Nigerians learn to wear their nationality with pride, especially when they find themselves outside the country. This is important because love for country will persuade us become patriotic, then we can begin instituting change in our society then, the world.

VA: Games are quite addictive and interesting, several people testify to becoming distracted with mobile games at the workplace or public places? Drawing from this, can we conclude that Nigerians will be receptive to Sango Run?

EO: Well, here in Africa, more specifically, Nigeria, foreign games are in more demand. Long before the emergence of mobile gaming, classic Soiltaire, Minesweeper, Texas Hold’em, Prince of Persia and a host of other computer games were popular down here. But like I always say, it is a matter of quality. Take for instance, many Nigerians do not fancy Nollywood movies because their expectations always go up before watching some of these movies, only to be dashed to the ground when they finally find out it was not what they expected. I expect Sango Run to beat and even surpass whatever expectations gamers will have before playing this game.

VA: Entertainment is an emerging market in Nigeria, do you see gaming as a part of that market?

EO: Of course! Gaming is a part of entertainment and it is a billion dollar industry in the United States of America. Give or take in ten years, Nigeria will be ready to fully explore the potential she has to sustain a million dollar industry. What is needed is for one person to break the mold and pave the way for others to tap into the sector.

Although a relatively new frontier, with time, it will grow just like E-commerce. There was a time Nigerians did not dream of buying items off the internet. Today, however, e-commerce is booming in the country, a lot of companies like Konga, Jumia, Payporte, DealDey are top beneficiaries of the sector. It usually takes one or two success stories for any sector to grow into something bigger.

VA: Some Nigerians are still unaware of the industry behind gaming, in what way can Sango Run improve on or change that narrative?

EO: The selling point here, is fulfilment, which is what will improve the narrative in Nigeria. If a person downloads the app and resents the game, it will only confirm his/her past fears of getting inferior service from a Nigerian. But if the opposite happens, he/she goes on to spread the word, which will be a testimony to changing the narrative, as it paves the way for something bigger, like launching a Sango Run console.