How Long Before Transactional Banking Is Dead In Africa? 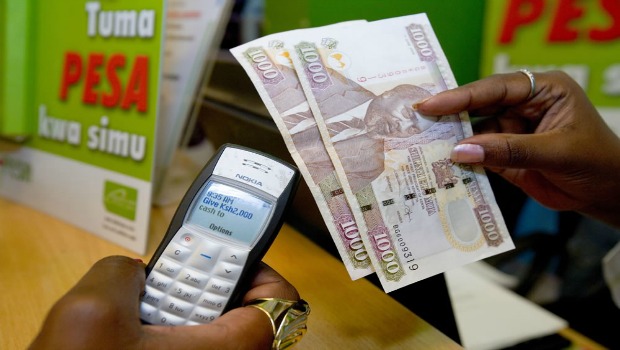 The mobile money revolution that has encapsulated sub-Saharan Africa  over the last decade is expected to disrupt the region’s financial sector further by totally wiping out brick and mortar transactional banking.

In an interview with This Is Africa, Econet Wireless Group founder and chairman Strive Masiyiwa, Zimbabwean, said traditional transactional banking is on its death knell and would be gone in most part of Africa in the next decade or so.

Africa is now the fastest growing region in the world in terms of mobile banking, with countries like Kenya and South Africa leading on mobile money innovations pioneered by telecommunication firms such as Safaricom and Vodacom.

More and more banks are also moving to adopt branchless banking to reach the unbanked masses in sub-Saharan Africa.

In Kenya, a country that has led the world in adoption of mobile use to increase financial access, several local lenders including Equity Bank, Kenya Commercial Bank and Co-operative bank have extended their services using agency (branchless) banking, which now account for big chunk of their annual revenue.

Others such as Commercial Bank of Africa have managed to increase their customer base and grow their loan books through mobile money accounts and micro-loans offered via mobile money apps such as M-pesa.

“What we are seeing on financial services is the brick and mortar bank being torn away. For what we need to do, we do not actually need  (banks), but the regulators have not caught up so it is more about meeting the requirements,” Masiyiwa told This Is Africa.

Mobile phones have been able to seal an infrastructure gap in Africa that had access to financial services difficult for millions.

The region has for long lagged behind other emerging markets, hindered by lack of banking infrastructure and low financial literacy, with only 10 percent of the Africa’s 1.1 billion people being able to own a bank account.

Musiyiwa said that bank transactions will not be completely replaced by mobile money transactions since some large sums are, at least the moment, not able to be done on the phone.

“There are a lot of things that you need banks for, and those will not go away. You will not be able to do a $200 million transaction on your cell phone,” he said.