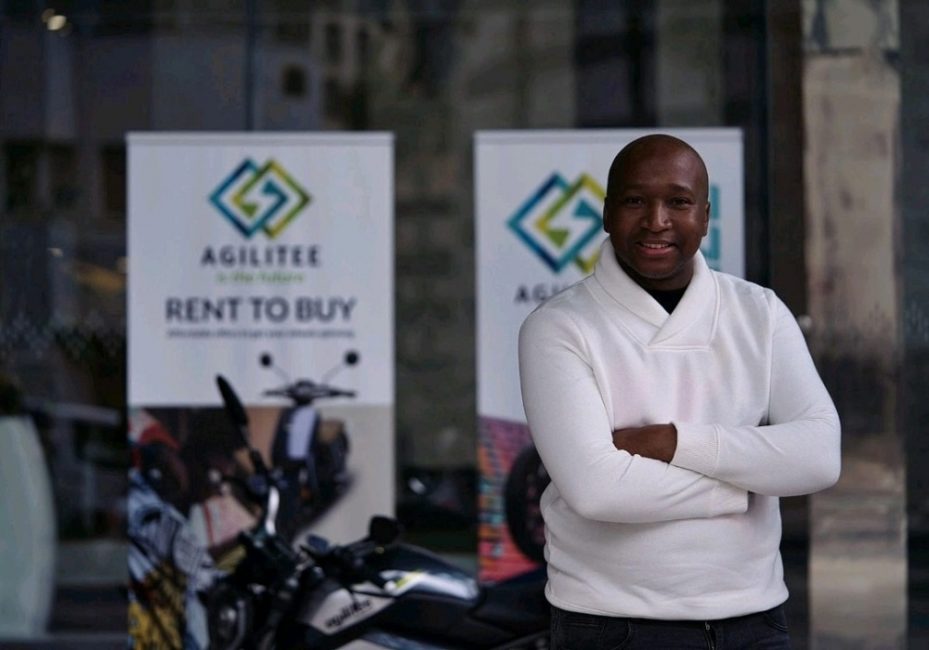 By the end of 2020, China witnessed a huge economic shock but a ‘V’ shaped economic recovery and growth the world had never seen.

The covid-19 stricken Asia nation added $1.5trn to the wealth of China’s billionaires bringing to $4trn the total worth of the country’s billionaires, according to a new report which described the increase as the China’s fastest growth ever.

This is attributed to the spate of Initial Public Offer and robust tech growth in recent times.

China’s soaring stock markets, a flood of Initial Public Offerings and surging growth in the sector have been identified as what has helped to fuel the country’s latest wealth boom.

In the US for instance, it has been observed that since 1980s when Apple Inc went public, Google in 2004 and Facebook in 2012, instant millionaires were created.

Companies and individuals net worth rocket upwards when companies like Apple, Google and Facebook and Alibaba Group, and Xiaomi Corp, all sold their IPOs.

The post-covid economic era has shown that the tech and green space attract a lot of investors in thousands of dollars when IPOs are sold.

Could Africa take advantage of this development? Experts have said that South Africa based Agilitee, one of Africa’s fast growing green technology and electric vehicle manufacturing company, is poised to lead the revolution in Africa.

They argued that the Tech industry forms a majority of the exemplary IPOs in recent times that has raised billions of dollars through IPOs in especially China and the US.

According to them, Agilitee is not only a technology firm but a green technology firm operating in the Electric Vehicle space as well. This, they noted, puts the firm in a very strategic and good position to attract major investors.

With its IPO valued at $20bn, the company looks to raising $2bn by selling 10 percent of its equity through public offering.

Like the blue-print laid by China and US, experts said the success of Agilitee’s IPO will create some millionaires in Africa.

This is because already, the firm is offering another 10 percent valued at $2bn dollars to the less fortunate in Africa with the long-term objective of raising millionaires to alleviate poverty in Africa.

It is also a narrative that illustrates how a vision which had its roots in South Africa is transforming other parts of the African continent.

When the founder and current Chief Executive Officer (CEO) of Agilitee Africa, Dr Mandla Lamba, started the project in 2015, he knew that the destiny of the company would be a force to reckon with.

According to Lamba, “The journey to where we are was not easy, a lot of twists and turns and ups and downs but a lot of success has been enjoyed in the midst of pain.

“The story of Agilitee has been that of not amplifying problems and challenges at the expense of the goodness of God.

“What gave us the strength was the fact that five years ago, there was no Agilitee and here we are today with this great company, yes, we have had to fight a lot but we can’t complain about it because we are grateful of the blessings we saw in the deep of tears,” he said.

“I believe that is enough reason to count blessings. Recently we manufactured the first full AI television that has a telematics for voice recognition and instruction in Africa and the third in the world. A lot has been achieved over the years,” he said.

The CEO explained that the Ghanaian market was part of Agilitee’s strategy to penetrate the ECOWAS region, and added that “all I can say is that Ghana should brace itself for becoming part of the first countries in Africa to lead the green revolution.”

Within a few years of operations, the tech firm has grown to become the first in Africa with locally produced green tech innovations.

“We haven’t had any competition so far except being fought by the remaining elements of the apartheid power holders who believe that black people from South Africa shouldn’t be given an opportunity to pioneer any industry,” he said.

Beyond politically and racial related challenges, Lamba said Agilitee continues to enjoy a lot of support from both the black and white communities in South Africa.

“Recently, we were approached by groups in Australia, Canada and London who want to bring Agilitee to their countries which is a very good thing, however our main focus is in Africa because we are Africans who were born in Africa and our ancestors are buried here.

“Every solution we bring to the market is based on market research that was prepared by people who have an idea what is appropriate for the African market.

“We have dropped the first electric motorbikes, most recently we dropped the very first full AI TV that has a telematics for voice recognition and instruction remote system and the very first intelligent kettle. We have manufactured home appliances and office electronics but we drop a few every month,” the CEO added.

Lamba maintained that job creation, training and transfer of skills in order to replace the jobs that were lost and will never be recovered as a result of coronavirus (COVID-19) was what excites him the most.

“Then the fact that Ghana is one of the first seven countries we chose to spearhead the green revolution means an expedition way to experience. We have solutions that we are working on that are the first in the world and Ghana will have before many developed economies,” he added.