HOW AFRICAN ECONOMIES WITHSTOOD THE GLOBAL SHOCKS OF 2014 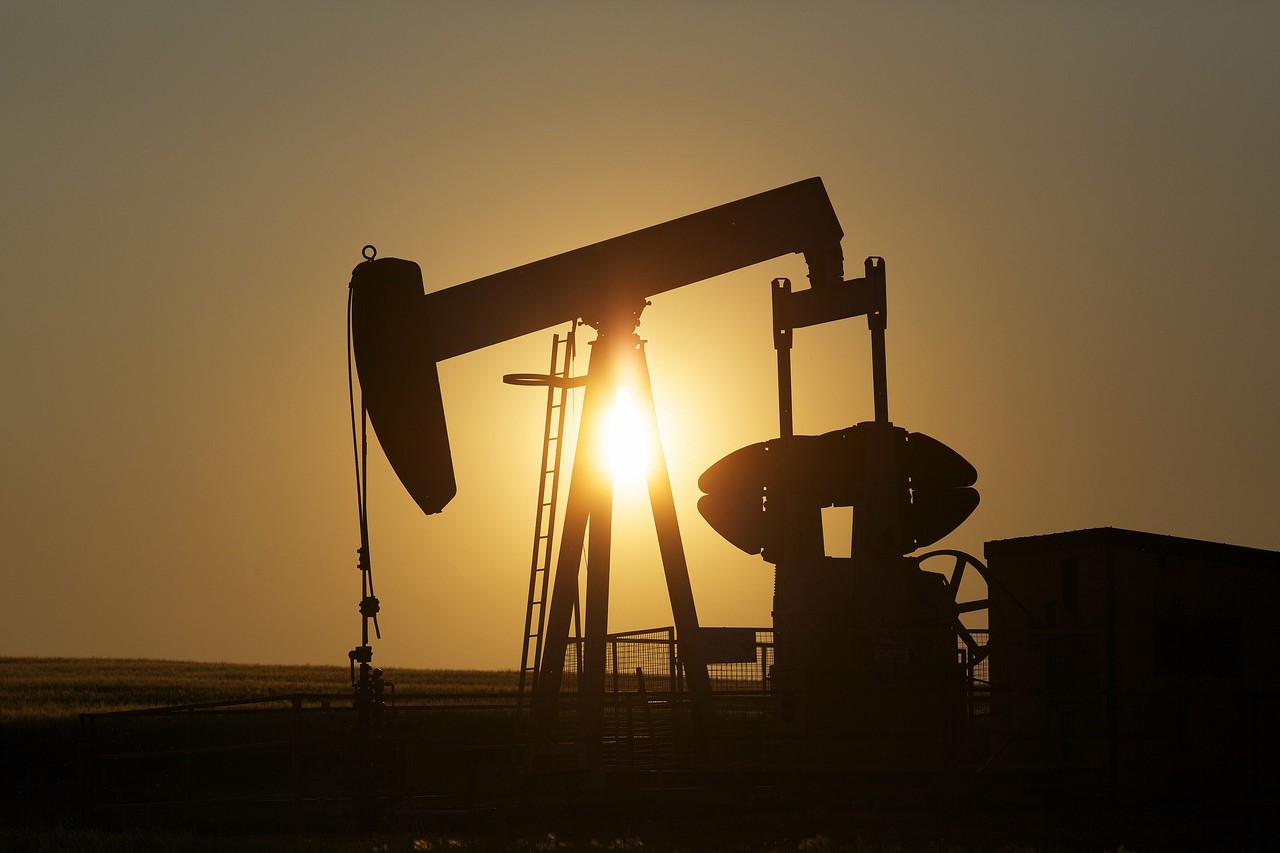 In 2014, African economies saw higher average growth rates, despite having to contend with a number of socio-challenges, including a global oil crisis,Ebola, and political tensions. According to the African Development Bank (AfDB) Annual Report, African economies registered an average GDP growth of 3.9 percent in 2014, higher than the 3.3 percent global average and up from the continent’s 3.7 percent growth recorded in 2013.

East Africa grew at an average of 7.1 percent, making it the best regional performer on the continent. Other key economies like Ethiopia, Rwanda, and Tanzania saw growth rates grew of 10.3 percent, 6.1 percent, and 7.1 percent respectively.

West Africa experienced an average growth rate of 6.0 percent. Experts say this is a commendable performance in light of conflicts in the region, the decline in oil prices and the Ebola Crisis. Nigeria, Africa’s largest economy, posted a 6.3 percent GDP growth, according to the report.

Central Africa ranked closely behind its Western neighbour with an average growth rate of 5.6 percent. The region has long been plagued with issues relating to insecurity and political instability. Gabon grew at 5.1 percent as a result of the expansion in non-oil sectors, while the Democratic Republic of Congo posted an 8.9 percent growth in its GDP. This was driven by increased productivity in its mining and agricultural sectors as well as greaterINVESTMENTS

North Africa recorded an average growth of 1.7 percent, up from 1.6 percent in 2013, as it continues to recover from years of political turmoil caused by the Arab Spring. Algeria grew at 4 percent, Morocco at 2.7 percent, and Egypt at 2.2 percent.

Southern Africa grew at 2.7 percent in 2014, a decline from 3.6 percent in 2013. South Africa recorded a 1.5 percent growth due to structural bottlenecks, strained industrial relations and low investor and customer confidence. Mozambique managed to grow at 7.6 percent due to foreignINVESTMENT

in mineral, gas and oil prospecting while Zambia and Malawi both grew at 5.7 percent each.

Though this is a reflection of its resilience to global and regional shocks which affected the continent last year, a comparison with other regions show that Africa is gradually losing pace with other emerging economies. The continent grew slower than other developing economies of the world, particularly from South America and Asia, which registered a 4.4 percent average growth.