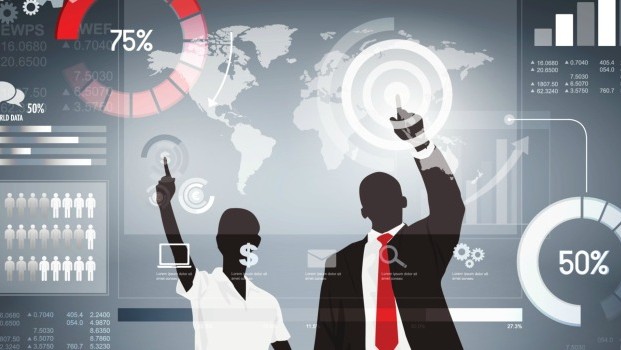 With venture capital into Africa on the rise, tech startups are excited about the increase in funding from developed countries, but relationships with foreign investors are not always smooth.

Differences among cultures, economies and business environments are a big reason why many investments don’t yield fruit as planned. The issues involved may only grow in importance as foreign VC funding in Africa increases.

According to VC4Africa, an online entrepreneurship platform formed to bring together investors and startups, funding for startups is particularly high in South Africa, Nigeria and Kenya, relative to other countries on the continent.

Overall the amount invested in Africa companies registered with VC4Africa jumped to $26 million in 2014 from $12 million in 2013, with 44 percent of all startups receiving external capital.

However, it can take time for non-African investors to understand the local landscape, said Simeon Ononobi, the founder and CEO of SimplePay, a payment platform startup in Nigeria. SimplePay has received funding from SeedStars Africa — part of a global network of investment companies — which concentrates on African startups.

Lack of continuous electricity, unreliable Internet connections and bureaucracy in getting businesses registered are some of the shocks that welcome foreign investors to Africa. “They seem to want to compare local African markets to European markets and that has not worked,” Ononobi said.

Non-African investors also tend to stress lean company structure and can be hesitant to hand over promised investment funds all at once, Ononobi said. “We had investment but could not get access to the funds for a very long time,” Ononobi said.

Expectations on both sides need to be put in perspective and managed.

“One thing I have learned is that investors are different in their expectations and being able to either meet or surpass that expectation, helps the relationship,” Ononobi said. All investors want growth, Ononobi said, and the bulk of the responsibility for success falls on the business owner.

Ononobi said that over time he has learned how to deal with external investors. He urged local companies to give investors time to learn about the cultural and economic differences between Africa and other regions. Apart from looking for capital from investors, businesses should also look for expertise, he said.

For Johnni Kjelsgaard, an investor with GrowthAfrica, a consulting and investment group in Nairobi, investing in Africa has been a 15-year journey. Kjelsgaard, who hails from Denmark, invested in companies as a way of entering the African market in the 1990s.

“Most of the bad things related to bad management of expectations and too broad assumptions about the market context and cultural context within which our investments worked,” Kjelsgaard said. “Many aspects were very different from my own background from Northern Europe.”

Kjelsgaard acknowledged that often, local talent is not on par with that in developed countries, saying that most graduates still need two to three years of training to fit in the corporate scene.

Lack of appropriate infrastructure was a major obstacle when Kjelsgaard came into the African market. There weren’t as many connectivity development initiatives as there are today, he noted, adding that infrastructure is an important point to consider when investing in any market.

Kjelsgaard advises any investors looking to take on businesses in Africa to take time and learn local business processes and how the society works around the product you want to invest in.

In working with local entrepreneurs, Kjelsgaard advised, “Invest early on in local talent — it takes time to build it, but it is the best return on any investment you will make; and don’t assume local talent is cheap, unproductive and efficient. Talent costs money — also in Africa — but expect excellence and value in return!”

Even though the business environment in Europe and Africa are different, Kjelsgaard believes that Africa still offers great opportunities for investments, adding that the opportunities outweigh the risks and the potential return on investments is enormous.