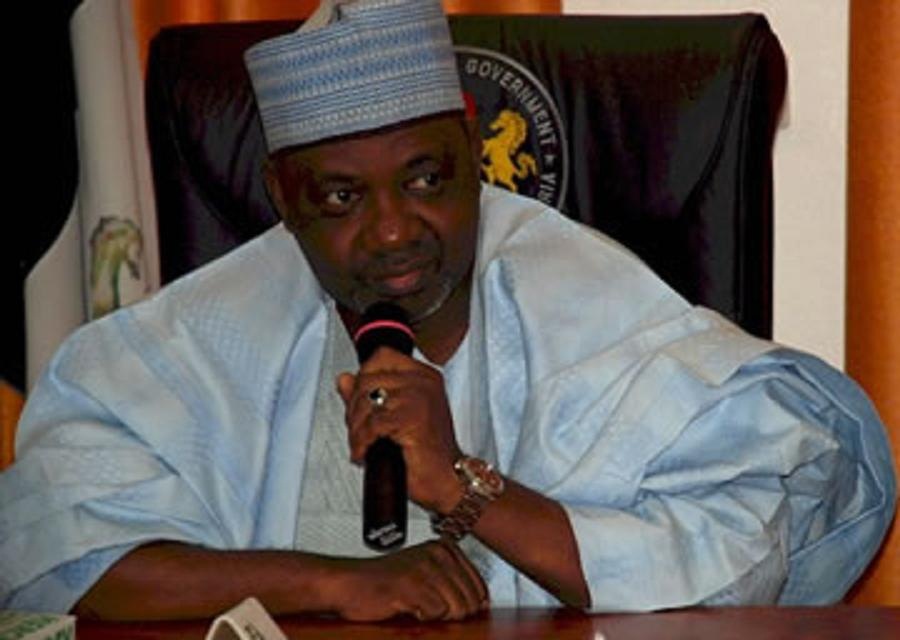 The Federal Government said on Saturday it had released N3 billion for disbursement to victims of 2011 post-election violence in Kaduna state.

The Vice President, Namadi Sambo made the disclosure at the 40th anniversary of Emir of Zazzau, Alhaji Shehu Idris, on the throne held at the Emir’s palace, Zaria, Kaduna State.

Sambo, who was represented by Gov. Muktar Yero of Kaduna State, said the money which was already in the coffers of the state government would be disbursed to the affected victims accordingly.

He stressed the need for people to live in peace with one another to enable government at all levels to provide the dividend of democracy to the electorate.

While congratulating the Emir for attaining 40 years on the throne, Sambo attributed the success recorded by the Emirate to patience, fairness, justice and truthfulness.

In his speech, Yero advised all candidates and electorate not to see the forthcoming election as a do-or-die affair.

Yero assured that the 2015 budget in the state was meant to complete all ongoing projects, adding that no project would be abandoned in the state.

According to him, his administration would pay more attention to construction of feeder roads to facilitate easy transportation of farm produce to various markets across the state.

Gen. Yakubu Gowon (Rtd), former Head of State and Chairman of the occasion lauded the Emir for supporting government’s policies and programmes in addition to promoting the nation’s cultural heritage.

The Sultan of Sokoto, Sa’ad Abubakar and Royal Father of the Day called on traditional rulers to be mindful of the responsibilities vested on them by God to lead their subjects well.

“We must work for the people, we must ensure that our people live a life worthy of living and we must fear God Almighty in all we do.

“We must endeavour to speak the truth and not allow what happened in 2011 to happen again.

Responding, the Emir of Zazzau appreciated God Almighty for sparing his live to witness what he described as a memorable and historic occasion.

The Emir thanked all the past Governors of Kaduna State for their support and cooperation toward the development of the emirate in particular and the state at large.

He admonished Nigerians to embrace one another and always preach peace to pave way for sustainable growth and development.

The occasion featured a colourful durbar by District Heads and other traditional tittle holders.