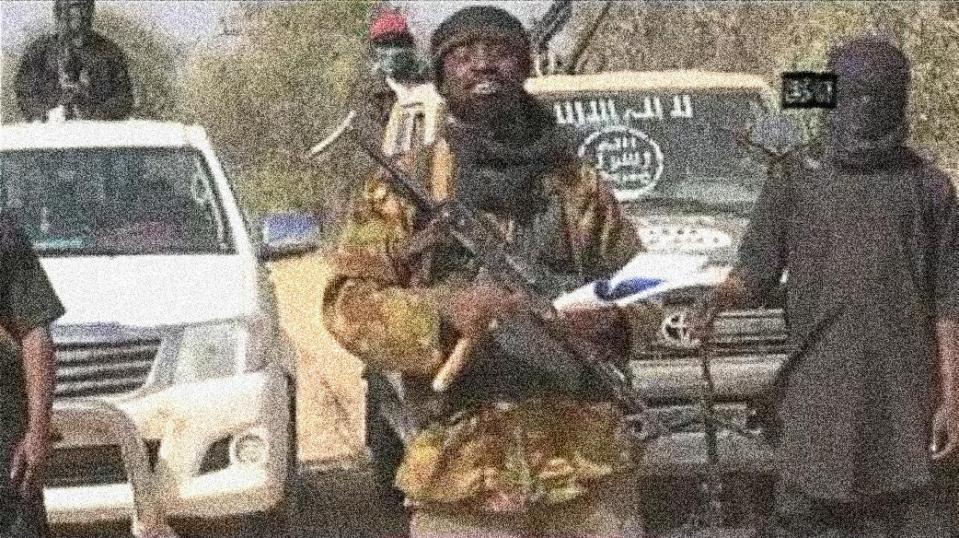 Kano (Nigeria) (AFP) – A female suicide bomber killed at least seven people in northeast Nigeria on Sunday in an attack believed to be the work of Boko Haram, as neighbouring Niger stepped up efforts to stop the Islamist insurgency from spreading.

The suicide attack at a bus station in the Nigerian city of Damaturu came after authorities across the border in Niger’s Zinder region detained dozens of suspected militants.

Boko Haram began its brutal uprising against Nigeria in 2009, but the Islamist extremists have increasingly posed a regional threat.

The affected countries -– including Chad and Cameroon as well as Nigeria and Niger -– have launched an unprecedented joint effort to crush the insurgency, claiming some early success, including the recapture of towns previously under rebel control.

But Boko Haram this month carried out its first-ever attacks inside Chad and Niger, apparently in retaliation for the regional offensive, raising fears of the unrest spreading further.

Nigerian President Goodluck Jonathan has called for more US help to combat the threat, and for the first time drew a direct link between Boko Haram and the Islamic State (IS) group in Iraq and Syria.

She got out of a vehicle and walked towards a grocery store at the back of the terminal, then positioned herself in a crowd, according to multiple witness accounts.

She then blew herself up, killing at least seven people and injuring 32 others, some of them seriously, said Yobe’s police commissioner Marcos Danladi.

A shop owner in the park, who requested anonymity, said an angry mob prevented rescue workers from evacuating the remains of the bomber.

“They gathered the pieces (body parts) and set them on fire,” he told AFP.

While there was no immediate claim of responsibility, suspicion immediately fell on Boko Haram.

The Islamist militants have increasingly been blamed for using woman and girls as human bombs across northern Nigeria, and bus parks have been among the groups preferred targets.

Across the border from Yobe state in Niger’s Zinder region, several dozen people suspected of having links to Boko Haram have been arrested, local governor Kalla Moutari told AFP.

The suspects were detained for “checking” and had been sent to an anti-terrorist unit in the capital Niamey, he added.

The suspects were arrested at checkpoints on access roads into Zinder, Niger’s second largest city some 400 kilometres (250 miles) west of Diffa, the governor said.

Boko Haram launched a series of cross-border attacks in the remote Diffa area on February 6.

Moutari said some 10,000 people had fled the violence in Diffa to Zinder, and that the checkpoints allowed authorities “to intercept those who had infiltrated the displaced people”.

The unrest in Niger and Boko Haram’s first attack inside Chad on February 13 have fuelled growing fears of a widening uprising.

Jonathan’s suggestion in an interview with the Wall Street Journal published Saturday that Boko Haram had direct ties the IS group may have been aimed at raising the international alarm.

Boko Haram leader Abubakar Shekau has previously mentioned IS group leader Abu Bakr al-Baghdadi in videos but has not pledged allegiance to the outfit.

Nigeria’s military, once the strongest in West Africa, has proved unable to contain the violence and some experts have voiced doubt that multi-national African offensive can succeed without more Western support.

In a visit to Nigeria last month, US Secretary of State John Kerry said Washington wanted to provide more assistance but suggested all future cooperation would depend in part on the credibility of Nigeria’s upcoming general election.

The vote had been scheduled to take place this weekend, but Nigeria’s national security advisor and military chiefs successfully lobbied for a delay to March 28.

They listed a number of justifications for the delay, including the raging violence in the northeast.