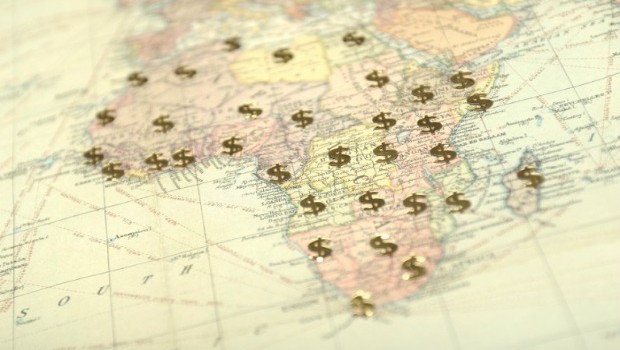 The world’s largest wealth fund is turning its attention to Africa’s growing economies to grow its profits by investing in sub-Saharan nations like Kenya, Nigeria, Egypt and Zambia.

Norway’s $890 billion sovereign fund, which already has a presence in South Africa, is looking to invest in more countries across the region, especially those ones likely to benefit from the oil price slump.

The International Monetary Fund (IMF) estimates that sub-Sahara Africa will grow twice faster than developed countries. The region has been the fastest growing over the last decade.

In an interview with Bloomberg, Yngve Slyngstad, chief executive officer of Norges Bank Investment Management, which manages Norway’s sovereign fund said they are looking to focus their investment in countries in the lower part of the continent after investing in the Northern region for a while.

“In North Africa, for quite some time, we’ve been invested in Morocco and Egypt, there are also some investments coming in Tunisia. What’s new is that … we’re looking at quite a few west African countries,”  Slyngstad said, adding that they’re narrowing down on Kenya and Nigeria.

Bloomberg reported that the fund held $1.8 billion in bonds in Africa, particularly in Egypt, South Africa and Tunisia. It also had $3.8 billion invested in African stocks, in countries ranging from Egypt to Zambia.

The fund also has other investments in Ghana and Mauritius, while it invested in Nigeria’s currency for the first time last year.

“There are several countries that are coming up,” Slyngstad said. “All of these investments are done by external managers, generally by managers in the same country. It means our external managers team has been flying around a lot in the last year, they’ve had a lot of flights to Africa.”