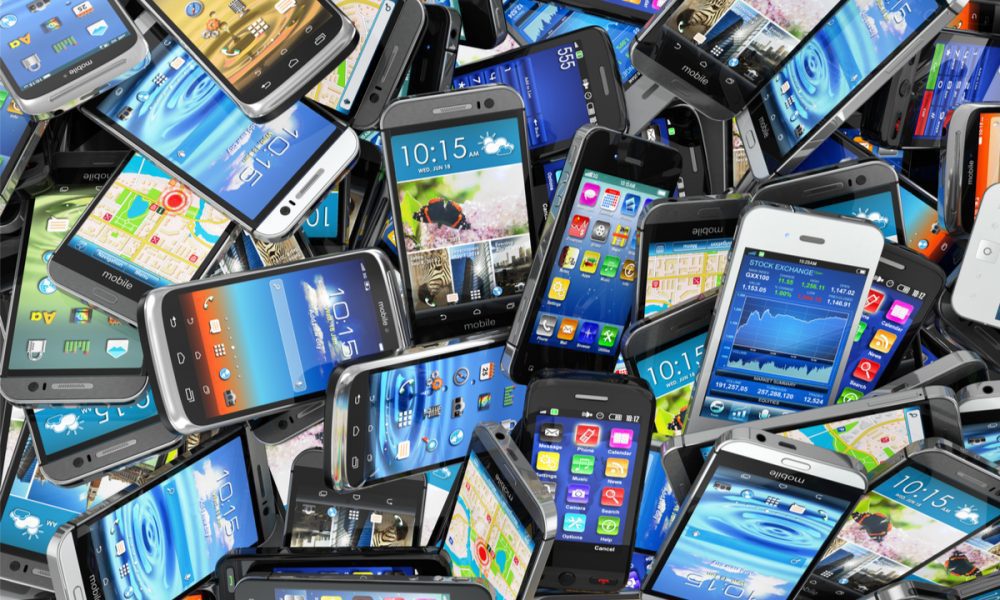 Second-hand smartphone broker EZE Wholesale is aiming to change how Nigeria buys and sells refurbished devices as the appetite for electronics grows amid a weak economy and a high population of poor households, Techcabal reported on Tuesday (Aug. 31).

It’s that economic mix that makes used smartphones highly sought after in Africa, which is now among the fastest-growing mobile phone markets around the globe. Currently, most sales are handled by the eCommerce marketplace Computer Village in Nigeria.

Most devices come from the U.S. and other advanced countries, but the inconsistent pricing, limited supply and logistic snarls prompted Nzewi and co-founder David Iya to deal outside of the U.S.

“In Nigeria, there was inconsistent pricing all around. Different wholesalers and retailers in Computer Village all offer different prices. That was the first inkling that showed there were some inconsistencies in the market,” Nzewi said.

Eze Wholesale is a business-to-business (B2B) exchange for second-hand smartphones, where traders can put smartphones up for sale as well as buy devices. Nzewi said that the startup facilitates quicker turnaround as well as price transparency because it limits the number of intermediary brokers needed in the supply chain.

The Nigerian smartphone market is still plagued with other issues, Nzewi said, according to the report. Problems such as currency swings, inadequate distribution networks and logistics snags are still at play, along with the security of the devices while in transit. Non-working devices and those lost in transit are other big problems because buyers have little recourse.

“One of the core benefits of our business model is we actually receive all the phones and do verification first. We make sure all the devices we receive are authentic using software diagnostics to know if any component has been changed and are fully functional,” Nzewi explained.

Nzewi said Eze Wholesale can tap technology to surpass the ongoing problems. After growing its footprint in Nigeria, the company aims to expand to other African markets, including Ghana and South Africa.

About: In spite of their price volatility and regulatory uncertainty, new PYMNTS research shows that 58 percent of multinational firms are already using at least one form of cryptocurrency — especially when moving funds across borders. The new Cryptocurrency, Blockchain and Global Business survey, a PYMNTS and Circle collaboration, polls 500 executives looks at the potential and the pitfalls facing crypto as it moves into the financial mainstream.