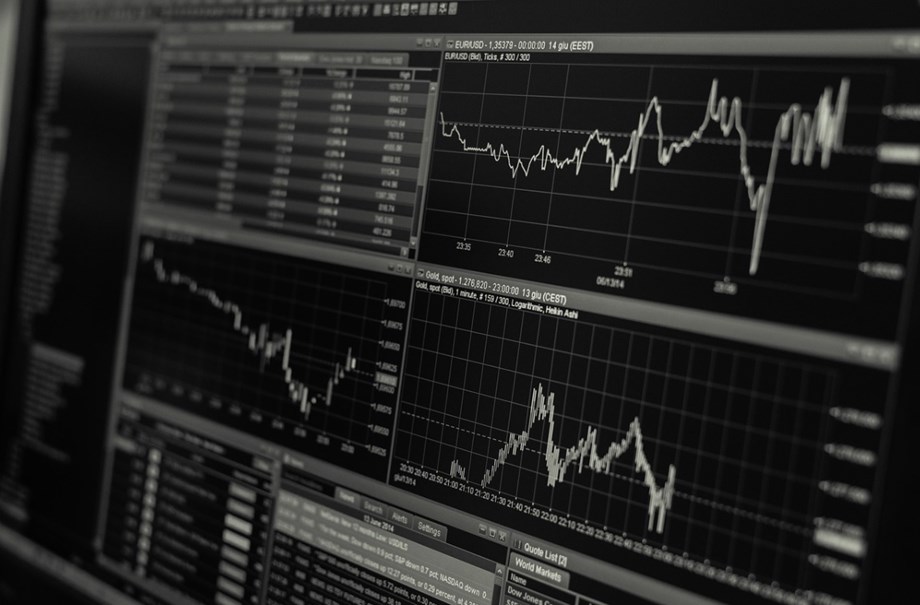 Nairobi, Aug 5 (AFP) British drinks giant Diageo announced Monday it would inject nearly a quarter of a billion dollars into sustainability projects at 11 of its African breweries, its largest green investment in a decade. The London-based spirits maker committed to spending 180 million pounds (USD 219 million/196 million euros) on renewable energy and water recycling systems at breweries in seven countries to reduce its carbon footprint.

Solar panels would be rolled out at facilities in six countries, starting with Kenya and Ghana, producing up to one-fifth of each breweries’ energy needs. Recovery, purification and reuse facilities at five breweries, meanwhile, including in Kenya, Uganda and Nigeria, would save two billion cubic litres of water a year, Diageo said.

Fifty-million pounds would be provided upfront to kick-off the projects spanning 11 breweries in Kenya, Uganda, Tanzania, South Africa, Seychelles, Nigeria and Ghana. “We believe this is one of the biggest single investments in addressing climate change issues across multiple sub Saharan markets,” Diageo chief executive Ivan Menezes said in a statement.

“It demonstrates the strength of our commitment to minimise our environmental impact and crucially take action.” Diageo, which produces Guinness stout, Smirnoff vodka, Baileys liqueur and Johnnie Walker whisky, has committed to reducing its carbon emissions from direct operations by half by 2020. Africa produces 13 percent of its global sales, and is the largest region by volume for beer. It operates 12 breweries across the continent.

(This story has not been edited by Devdiscourse staff and is auto-generated from a syndicated feed.)