Can Africa Get Enough Oreos? Soon To Be Made In Morocco 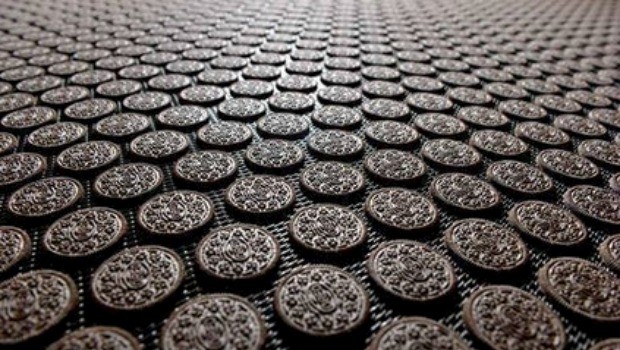 Mondelēz International has invested $11 million in an Oreo production line in Casablanca, making it the company’s largest in Africa.

The Moroccan factory will have the capacity to make 2.5 million Oreos per day or up to 900 million Oreos a year, according to FoodBusinessNews.

One of the world’s largest snack companies, Mondelēz has headquarters in Chicago. It manages the global snack and food brands of the former Kraft Foods Inc. Mondelez claims to be the world’s largest biscuit maker, and the No. 1 biscuit maker in Morocco. Brands include Nabisco biscuits; Cadbury, Milka chocolate; Trident gum; Jacobs coffee and Tang.

Mondelēz was looking to expand its presence in Morocco when it acquired Biscuiterie Industrielle de Moghreb two years ago. Now, with expanded capacity, Mondelēz plans to make Oreos more widely accessible in traditional and modern trade stores, according to FoodBusinessNews.

“We’re so excited to be making this delicious, high-quality and iconic biscuit available to all Moroccans, made right here in the Kingdom by Mondelēz Maroc,” said Antoine Collette, president of biscuits for Mondelēz International in Eastern Europe, the Middle East and Africa.

Oreos were made in Europe and the U.S. before. In Morocco, it will be the same biscuit,  Collette said.

Mondelez said the move would boost Oreo’s availability in Morocco, offering the biscuits in “a range of attractive formats and at pricing that Moroccans can afford,” according to JustFood.