Bag Of Goodies: Nigeria’s Buhari Returns From The US With Pledges 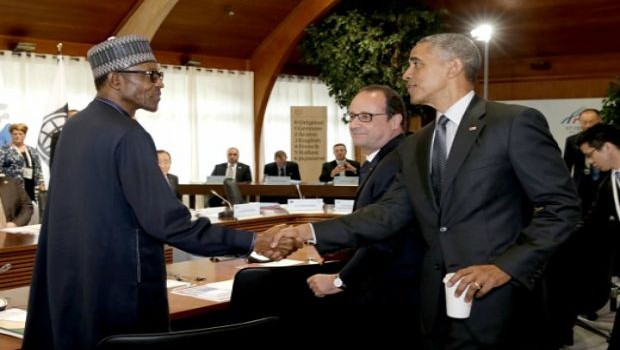 Nigeria’s President Muhammadu Buhari said on Tuesday that the World Bank, the Bill and Melinda Gates Foundation and the World Health Organization had pledged to help the Africa’s largest economy in various ways.

In a statement sent by a spokesperson at the Nigerian Presidency, Buhari said the World Bank had pledged to spend up to $2.1 billion in helping rebuild the northeast part of the country that has been devastated by Boko Haram Militants.

The region has faced increasing insurgency by the ISIS-linked militant group since 2009 that has killed thousands and displaced over one million people from their homes.

“Apart from rebuilding the region in terms of infrastructure, priority must also be given to the resettlement of internally displaced persons, who now number over one million,” Buhari said in the statement.

The loan from the World Bank will be interest free for the first 10 years, he said, while an additional 30 years will be at lower than capital market rate.

“The World Bank is eager to move in quickly, give out the loans, and give succor to the people of North-east, long at the mercy of an insurgency that has claimed over 20,000 souls,” the bank said in another statement.

Buhari, who me US President Barack Obama on Monday, said the Bill and Melinda Gates Foundation would world with Africa’s richest man, Aliko Dangote, through his Dangote Foundation to ensure the west African nation recorded zero polio cases in the next year.

“If the effort is sustained for another two years, Nigeria will be declared fully free of polio,” he said.