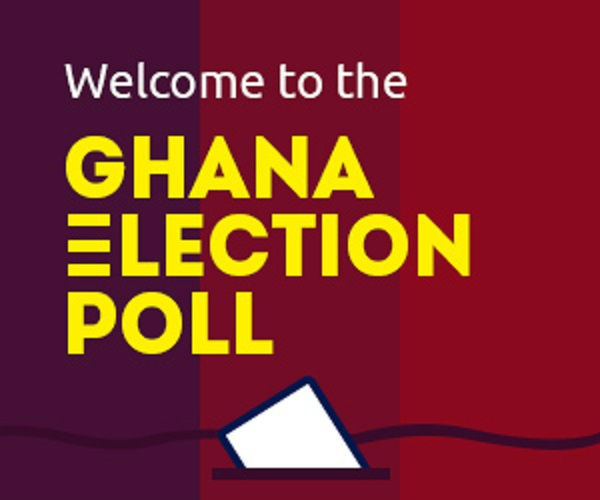 Results of the third wave of the Ghana Election Poll which ran from August 1 to September 30, 2020, will be published from Friday, October 16, 2020, on Ghana’s first and most popular news portal – GhanaWeb.

The scientific poll which was conducted online via the renowned market research firm MSI-ACI had 2,246 responses from Ghanaians, a little more than the 2,055 responses recorded in the Second Wave. Over 90 percent of the respondents were living in Ghana and the rest were living in countries including South Africa, Nigeria, Kenya, Central African Republic and Algeria.