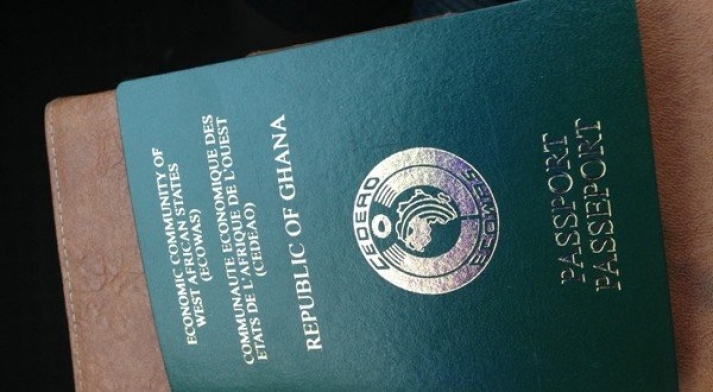 The Deputy Head of Mission

I applied for a short-term visa to attend a medical conference in Barcelona from 26th April to 29th April 2015 and by your response dated 22nd April 2015 I had been denied an entry visa to your country. As was written in your rejection letter, I have an option of lodging a contentious-administrative appeal at the High Court of Justice of Madrid (Spain) within a two-month deadline counting from the date of serving. Since it is nigh impossible for me to get myself to Madrid and lodge my appeal I have decided to personally write to you for some clarification.

The reasons for denying me an entry visa were that the information regarding the justification for the purpose and conditions of the intended stay was not reliable and also that my intention to leave your country before the expiry of the visa could not be ascertained.

I know it is your prerogative to decide whom to grant a visa to but I feel personally insulted for the reasons you have given for the denial.

I am a highly trained orthopedic surgeon with specialty interest in orthopedic sports medicine and complex joint reconstruction. I have been a doctor for the past 20yrs. My current positions are:

I have attended medical conferences in Germany, Switzerland, South Africa, Japan, Canada, USA and Norway. Incidentally all these countries found my purpose for travelling justifiable except you. The letter of invitation I presented to you was written by a renowned surgeon in Madrid who trained in the same institution as I did in the United States. But I guess you did not find a letter written by such a person credible enough.

I find it laughable that you think I will not return to Ghana and end up as an illegal immigrant in Spain where people of my skin tone are treated as second-class citizens. I have a wife and children whom I do not intend to abandon. Although I do not consider myself wealthy, I am very comfortable economically and have investments in property and other assets in Ghana. How did you ever come to the conclusion that I was a flight risk?

May I kindly remind you of some basic facts about your country?

Sir, as a representative of the country of Spain you have failed woefully in your responsibility to promote the interest of your country by denying me a visa. My skill, knowledge and experience will be invaluable to the Spanish people even if I decided not to come back to Ghana. Furthermore my budget for this conference topped € 5000. This is the amount of money that would have been injected into the Spanish economy in a week. Can you imagine the economic loss if all the doctors from all over the world attending this conference were denied entry into Spain? I was due to present two papers and since I was not able to go I have informed the conveners of the conference of my inability to attend. This is an international conference and can you imagine the embarrassment your compatriot doctors will feel when it is announced that I could not present my scientific papers because you denied me a visa? Never mind that I cannot get a full refund for my ticket and my total booking for the hotel is not refundable.

Given the reason for visa rejection, a detailed explanation on which aspects of my application did not provide sufficient evidence that I will return to Ghana is most welcome. I am particularly curious to know of the lofty economic standards set for Ghanaians to visit to Spain when Spaniards themselves barely meet these standards.