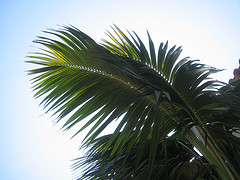 For those living beyond the borders of Africa I imagine it often seems a mysterious place, even dangerous or adventurous.

Africa can be mysterious, perhaps even to those of us who have lived here our entire lives, though it’s likely not in the same way or for the same reasons as may be to outsiders looking in. 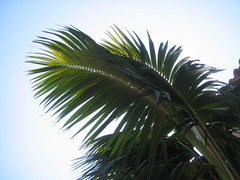 What do you think of when you imagine Africa?

When I imagine Africa I see children laughing, children who are truly free and not simply told they are free by constitutions or laws. I see thorn trees across wide savannah regions and animals grazing in peace while predators laze away daylight hours waiting for their prey to become vulnerable in the dark of night. I see life and nature as one, as it should be.

To me there is a rhythm and flow to Africa that makes me inhale deeply and never want to exhale as if by breathing her in I can store her essence forever in my heart.   I hear African singing and the wind as it passes through the grass, the music of Africa.  I see the fauna and flora of the plains and the forests and I know they are in me as much as I am in them. Africa is forever a part of my soul because I have welcomed her into my being. Every part of Africa I have traveled to or through and lived in is knitted into the fabric of who I am.

What do you really know about Africa? I’m not talking news headlines or charityevents or organisations, subtract those images and ideas from your mind and tell me what are you left with when you think of Africa? Probably not an awful lot!

Certainly Africa, like most continents, has its share of variety of climate from great deserts to tropical rainforest and also it’s very own beautiful and unique wildlife. 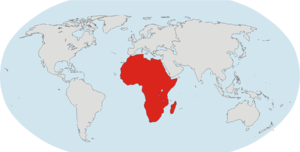 Some bare facts about Africa: Africa is big, our continent covers nearly 30 million square kilometres (that’s almost 12 million square miles) and it could hold India, Europe, Argentina, China, The British Isles, Japan and the United States of America with room to spare. 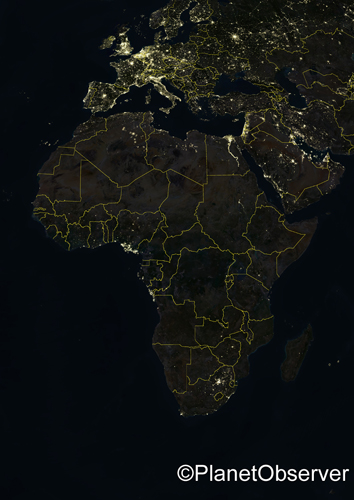 Africa is the second largest of the earth’s seven continents and it makes up approximately 21% of our planets total land surface. There are 54 independent countries in Africa and the continent is home to roughly 1 billion people. Nigeria has the largest population of allAfrican countries with Egypt having the second largest population; Cairo is the most populated city in Africa.

Africa is widely considered to be the oldest inhabited continent on the planet and is believed to be the origin of our species, human beings.

Our Sahara desert is larger than the entire continental United States.

In fact, there are just so many wonderful and unique things about Africa I couldn’t possibly cover them all in one tiny blog and even if I write many blogs it’s unlikely I would be able to answer all curiosity.

So tell me, what do you know of Africa?