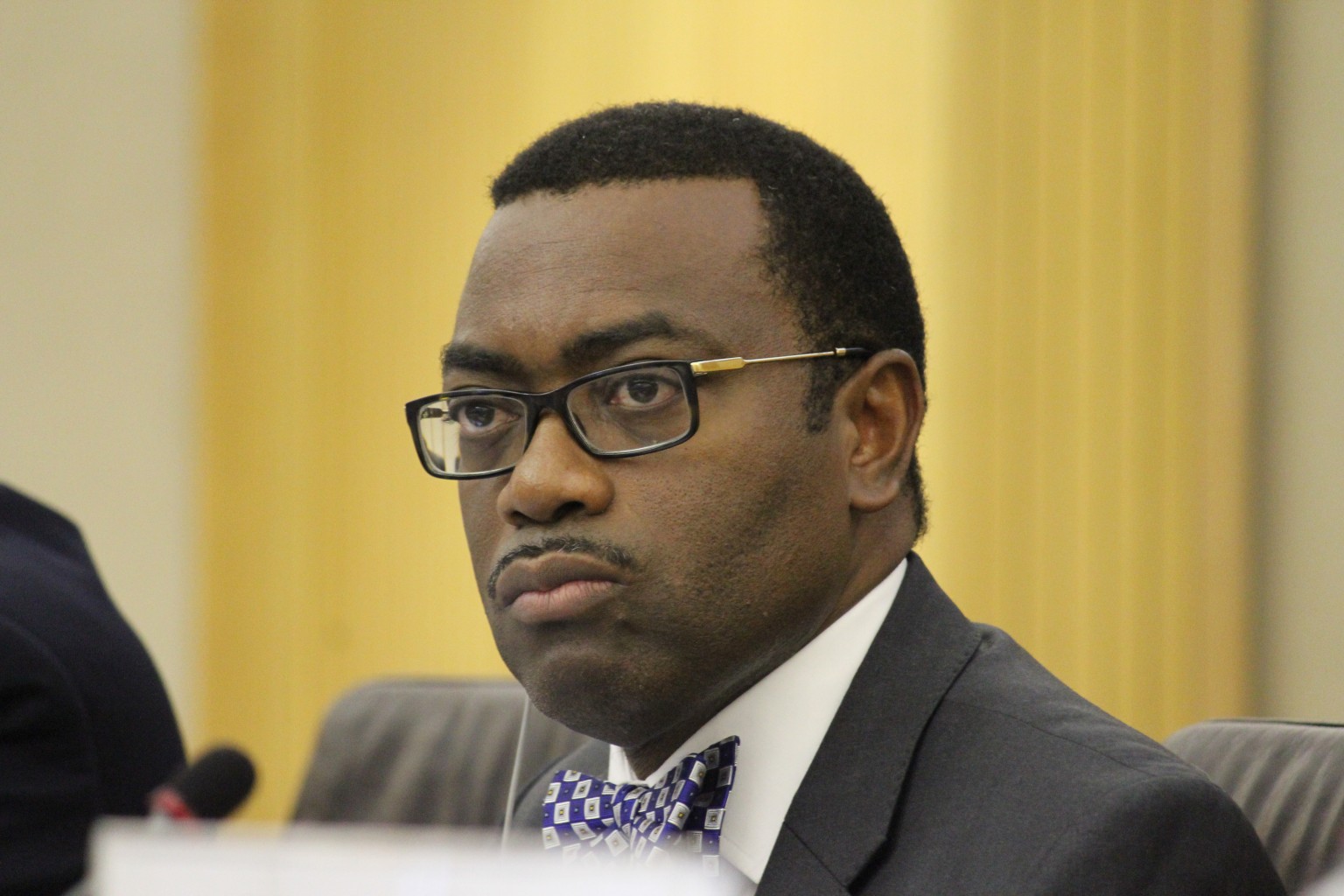 Yesterday Nigeria’s Minister of Agriculture, Akinwumi Adesina, emerged as the 8th President of the African Development Bank Group (AfDB). He becomes the first Nigerian to hold the seat.

Adesina was elected president at the group’s 50th Annual Meetings in Abidjan, Ivory Coast after the bank’s Board of Governors cast their votes in his favour. He succeeds Donald Kaberuka whose 2nd term in office ends on August 31, 2015.

Speaking after Albert Toikeusse Mabri, Ivory Coast’s Minister for Planning and Development and Chairman of the Board of Governors of the AfDB announced the election results, Adesina said, “Today, I have been given a great responsibility.” He added that he was humbled by the vote of confidence in him by the Bank’s Board of Governors. w

Mabri said that the result “was an expression of the willingness of all the member countries”.

Adesina paid tribute to his predecessor, saying, “the excellent work of President Kaberuka. It will be a big challenge for me to step into his shoes. He leaves a solid Bank behind him.”

In his speech at the Annual Meetings opening ceremony on Monday, outgoing AfDB President Donald Kaberuka said: “To my incoming successor, my very best wishes.  Ten years goes by very quickly. It is a complex and merciless job, but very exciting. It is, in fact, not a job – but a mission.”