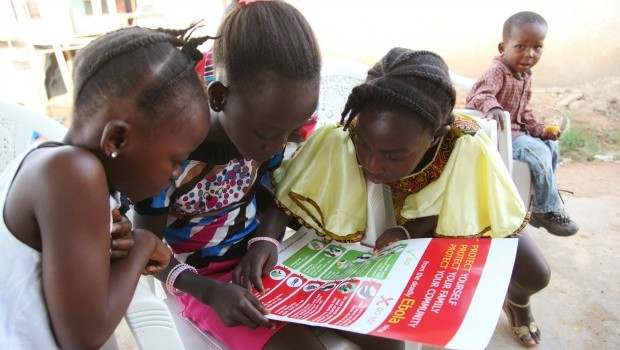 Two months after Liberia was declared free of Ebola for a second time, experts from the U.S. Centers for Disease Control and Prevention will travel there to try and determine the cause of new Ebola cases confirmed last week, a Liberian health official said Monday, according to an AP report in Seattlepi.

Pauline Cafferkey, a Scottish nurse, became sick in October after recovering from the virus, which she caught in January doing aid work in Sierra Leone. She was recently transferred in stable condition from a London hospital to one in Glasgow. Ian Crozier, an American doctor also thought to be cured of Ebola, said that he had vision problems due to the virus in his eye, according to WashingtonPost.

“This is the seventh event where we cannot rule out the possibility that we’re seeing a flare of the disease because of its emergence from a survivor population,” said Bruce Aylward, special representative with World Health Organization for Ebola response. Other suspected cases emerged in Liberia, Guinea and Sierra Leone.

The boy became sick Nov. 14 and went for medical help. Health workers don’t know how he was exposed. He had no known contact with a survivor, and didn’t travel to an affected area or anything else that typically can explain a case.

The boy’s father and brother also tested positive for the disease. Liberian health officials have 153 people under surveillance, including 22 nurses and six patients from a hospital in Monrovia, according to Liberian health authorities, L.A.Times reports.

Ebola can remain in survivors’ semen, eye fluid, breast milk and spinal fluid for months after their recovery, according to the U.S. Centers for Disease Control and Prevention. Many survivors suffer long-term problems such as headaches, joint pain, eye problems, and other chronic health issues. Not much is known about why the symptoms persist, the center says.

“The fight against Ebola is not over yet, but we must not lose hope and must continue the practices we used to beat Ebola before. We can win this battle again with your participation and support of the communities,” the Liberian Health Ministry said in a statement.

One issue with Ebola after-care in West African cases has been the failure to monitor people for the full 21-day incubation period after they came in contact with the disease, according to the CDC.

Liberia had more than 4,800 deaths during the worst Ebola outbreak in history, according to the WHO, AP reports. More than 11,300 people died overall, mostly in Liberia, Sierra Leone and Guinea. The first cases were confirmed in March 2014.

The new cases in Liberia were announced just days after Guinea, where the epidemic started, began a 42-day countdown toward being declared free of Ebola transmission. Sierra Leone was declared Ebola free on Nov. 7.