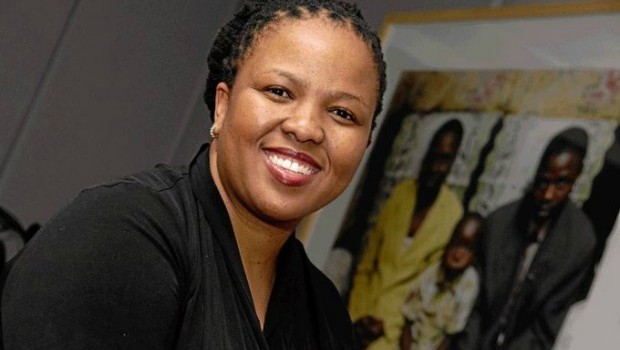 In mid March, the World Economic Forum — the group whose annual conference in Davos, Switzerland draws international attention — named its fresh group of “Young Global Leaders” for 2015. Among the 187 young leaders listed as some of the people championing change across the world, there were 17 from sub-Sahara Africa.

This year’s African YGLs include:

– Edwin Macharia (Business) – Partner at Dalberg, a strategic advisory firm, and former Director of Agriculture at the Clinton Foundation

– Kennedy Odede (social entrepreneur) – grew up in Kibera, Africa’s largest slum, to establish a soccer team, which became a league and evolved to become Shining Hope for Communities (SHOFCO) which in 2009 built the Kibera School for Girls, the slums first tuition-free school for girls

– Sylvie Mulinge (Business) – General Manager, Enterprise Business Unit, Safaricom Limited – as the youngest Director at the most profitable business in East and Central of Africa, she has a front row seat in driving the business agenda in the region.

– Moustapha Ben Barka (politics) – From September 2013, Minister Delegate to the Minister of Economy and Finance, Mali, responsible for the promotion of investments and private initiatives. Barka  has been with Minister of Industry and Promotion of Investments, Mali since April 2014.

– Ally Angula (business) – co-Founder and MD of Leap Investments Namibia, a diversified business with interests in farming and fashion

– Saadatou Mallam Barmou (politics) – Humanitarian affairs adviser to the President – previously has worked for ICRC in Mali, Niger and other countries and advised the UN. Was named Woman Leader of the Year in Niger in 2012.