Zambia’s Fintech Lupiya gets funding from Google – The Mast Online 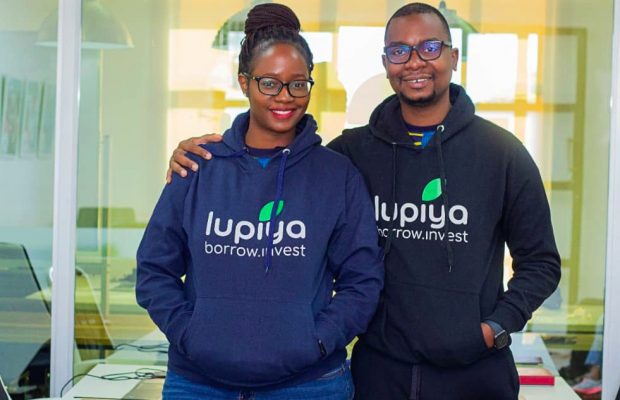 INSTANT loan application Lupiya has been selected for Google’s first ‘Black Founders Fund’, an initiative started by the US $2 trillion company in order to promote African founders.

Lupiya became famous as the first female-led start-up to raise over $1million in investment last year.

The duo is proud of this milestone which affirms Lupiya’s ambitions of being Zambia’s largest digital bank.

In her reaction to the funding, Evelyn said: “The funding from Google will propel Lupiya to continue to serve the financial needs of individuals and businesses in emerging market sectors that traditional financing is not attending to.”

She said 70 per cent of Zambians currently do not have access to formal banking.

Evelyn further said Lupiya aimed to fill that gap with affordable financing and investment opportunities for individuals and businesses with a special focus on female entrepreneurs.

According to her, Lupiya is the first Zambian company to receive funding from Google.

The $5 million Google for Startups Black Founders Fund is designed to provide non-dilutive cash awards to Black-led startups in Africa, the United States, and Europe.

For this year, 50 technology startups drawn from nine African countries namely Nigeria, Kenya, South Africa, Ghana, Ethiopia, Cameroon, Rwanda, Zambia, and Cote d’Ivoire would receive up to $100,000 paired with up to $220,000 per startup in Google Ad Grants and Cloud credits to help black founders grow their businesses.

Meanwhile, two out of the 50 startups are from Rwanda and one each from Zambia, Cote d’Ivoire, Ethiopia, and Cameroon.

According to Google, out of the selected startups, 40 per cent are women-led from 12 sectors.