WHY THE AFFORDABLE HOME BUSINESS IS WINNING IN NIGERIA 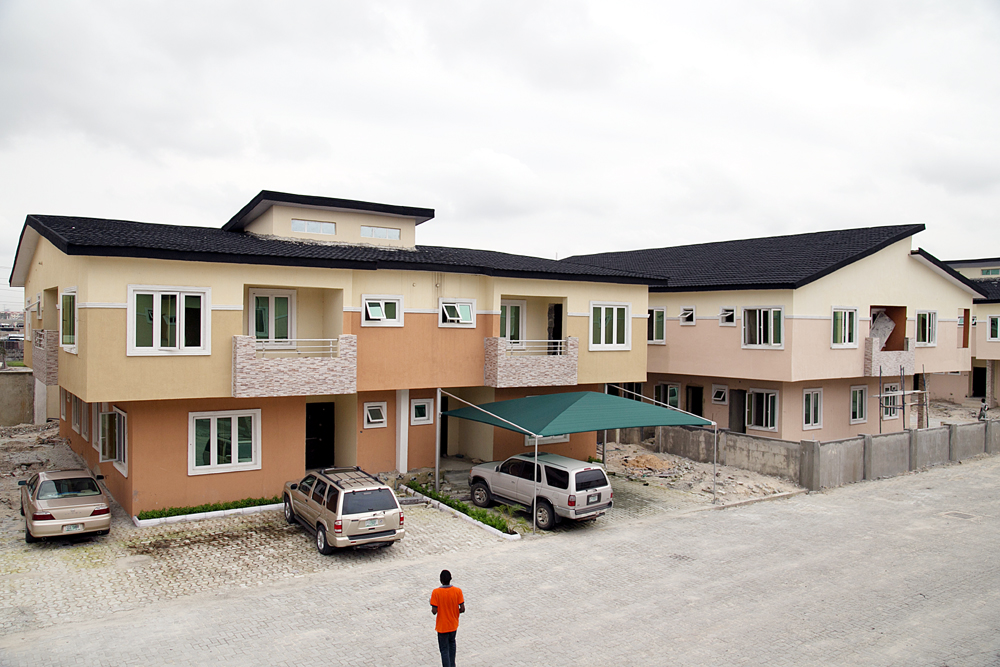 For as long as I can remember, Nigeria has had a housing problem. A culmination of massive urbanisation and lower government investments have left more than 17 million households without a home. In cities like Lagos, the country’s commercial headquarters, securing shelter often proves a tall order as over 21 million people scramble for just 1.2 million houses. Investments have been made—mostly by private firms—towards addressing the gap, but most have tailored these investments toward providing luxury accommodations, a strategy that has proven largely fruitless.

Ikoyi, Victoria Island, and Lekki—all highbrow areas on the Island of Lagos—are littered with luxurious high-rise apartment buildings and expensive estates, most of which are furnished and serviced. But are also empty. The reason is simple: renting or buying an apartment in these areas are highly unaffordable. The average price of a bedroom in Lagos is N13.4 million ($65,500) for an outright purchase, and N664,000 ($3,500) to rent—in these highbrow areas, the average is more than doubled.

Lagos has a 5 million housing deficit, almost 40 percent of Nigeria’s entire shortage, but as Lamudi, a real estate ecommerce company hinted, the scarcity is not driven by the lack of availability of home, rather by pricing. A city that has more than 50 percent of its population living in poverty—though home to an emerging middle class—will find it difficult to attract buyers for luxury homes. That’s why affordable homes have become an instant hit. 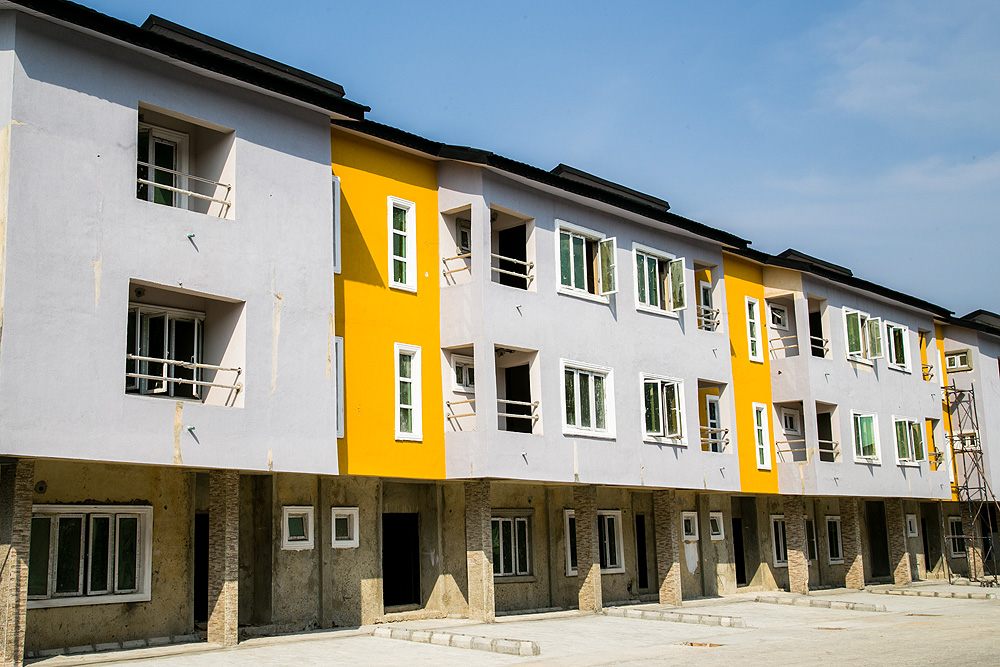 Affordable housing is considered to be housing that is within the budget of middle or lower income earners (mostly middle). This route has been plied by companies likeLekki Gardens with great success.

Since Lekki Gardens, a property investment company based in Lekki, Lagos, took off in 2012, it has quickly evolved into a household real estate name, with investments well beyond the borders of Lagos—Port Harcourt and Abuja. During this short stint it has developed 15,000 housing units of different typologies, providing homes for over 4,500 families with an additional 10,000 in the pipeline. These investments have also provided direct jobs for 350 persons and 10,000 indirect jobs.

Richard Nyong, Lekki Gardens CEO, has an explanation for its success: loving your customers. His logic is that an investor must love his prospective buyers “enough to price his product in a way that it was affordable.” His explanation shows a great deal of understanding of the Nigerian, and African economic situation.

Though Africa has an attractive amount of high-net-worth individuals (dollar millionaires), many are still in the bottom of the wealth pyramid. Hence, the bulk of Nigeria’s $385 billion untapped real estate potential is stored within that space. Lekki Gardens has already reaped significantly from exploiting this gap and plans to develop 30,000 housing units in the next two years and a million in the next half-decade.

Lekki Garden’s success confirms that the Nigerian real estate sector still holds an abundance of opportunity. It, however, also informs that this doesn’t lie with the elite, but the middle and lower classes.