Why Some Nigerian Banks May Go Bust By 2016 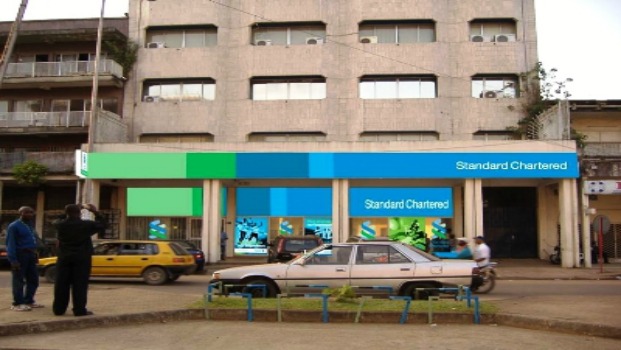 management company, Allan Gray Group,  has raised fears over the liquidity of some Nigerian banks and said it expects the next one year to be tough for the lenders unless they shore up their capital.

to cause a serious challenge this year for Nigerian banks, which might be forced to record very significant increase in non-performing loans.

“Sentiment towards Nigerian banks has gone from positive to outright fear,” the Group said. “The fear is not without reason given the falling oil price

“It is indeed likely that there will be a lot of distress next year, but it is important to remember that what a company earns in a particular year generally has little bearing on the intrinsic value of the business; what counts is the level of normal earning through

the cycle and the ability to grow those earnings,” it added.

The research and investment

firm said there was no reason why the Kenya banking sector should be any more or less profitable than the Nigerian in the long term, arguing that over the past 10 years the return on equity, ROE, for the two sectors have been similar.

“We think the terrible sentiment and clear risks (in Nigeria) are giving us the opportunity to buy decent businesses, with favourable long-term prospects, at very attractive prices,” Allan Gray, which has “a significant investment

in Nigerian banks and very little in Kenyan banks”, concluded in the report.