WHAT MAKES RENEWABLE ENERGY IN AFRICA ATTRACTIVE TO BIG INVESTORS? 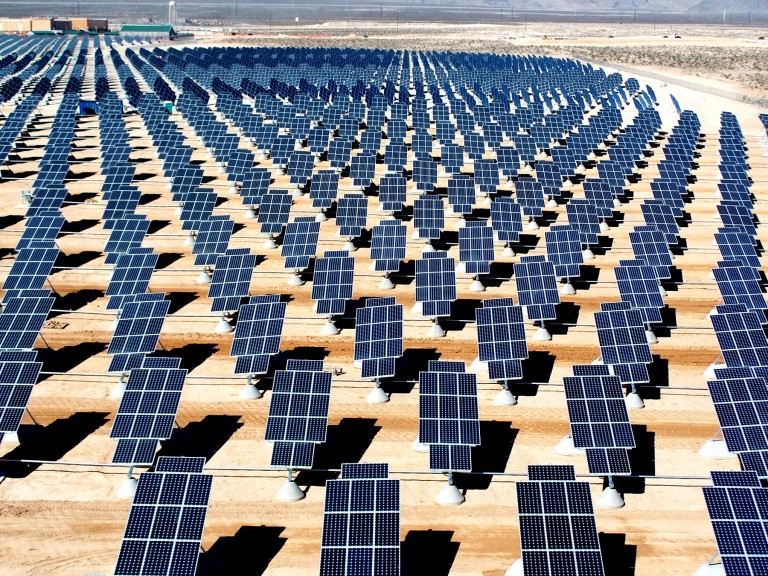 The African Renewable Energy Fund (AREF), a dedicated fund focused on sub-Saharan Africa, announced that it successfully reached its target of  $200 million in committed capital to support small-to-medium-scale projects. The fund is targeted at supporting sustainable private-sector led economic growth in renewable and alternative energy generation.

The fund held its first close of $100 million in March 2014 and since that time has been investing capital in grid-connected development stage renewable energy projects, including small hydro, wind, geothermal, solar and biomass projects.

The African Development Bank (AFDB) and its Sustainable Energy Fund for Africa (SEFA) are AREF’s lead sponsors, with equity investment of $25 million and $25.5 million respectively. SEFA committed an additional $10 million as Project Support Facility (PSF) to structure early stage bankable deals. The Global Environment Facility (GEF) also makes the list of top sponsors with its $4.5 million contribution. In total, the AfDB-mobilised a package of $65 million, providing a solid foundation for attracting capital from commercial and institutional investors to the renewable energy segment in Africa.

With the current attention and surge of investors in renewable energy in Africa, the potential of the continent is more evident, positioning it as a likely gold mine. Africa is endowed with substantial renewable energy resources; over 300 gigawatts of hydro power capacity, a significant amount of geothermal potential, and abundant biomass, solar and wind potential.

According to research, the capture of just 0.3% of the light falling on the Sahara and Middle East deserts would meet all of Europe’s energy needs. If such a small percentage of the solar energy that falls on Africa could power Europe which consumes over 27 percent of the worlds energy, imagine what it could do to revolutionize energy generation and consumption within Africa which only accounts for 3.1 percent of current global energy consumption.

The South African branch of the global environmental advocacy organization Greenpeace says that  renewable energy is cheaper than coal and nuclear power, especially when the hidden costs of environmental damage are considered.

In Africa, the need for numerous energy sources cannot be overstated, given the lack of access to power across the continent. In various parts of the Sub-Saharan region, about 500 million people lack access to electricity. Thus, investment is key for the deployment of modern, clean and affordable energy in the continent.

The renewable energy resource potential in Africa has not been fully exploited, mainly due to an opaque policy environment and limited private sector interest. The international market is yet to consider Africa as a priority investment region. For instance, the continent benefits the least from the $7 billion annual Clean Development Mechanism (CDM) projects market.

On a bright note, big renewable energy schemes are still being drawn out for the continent. At the Africa Carbon Forum in Dakar, Senegal last week, plans were announced for a solar-powered university in Nigeria, development of biofuels in Ivory Coast, and a wind farm in Senegal, among other proposed projects.