WHAT IS THE FATE OF NIGERIAN MSMES IF FUNDING CONTINUES TO MEET POOR TRANSPARENCY AND UNAVAILABILITY? 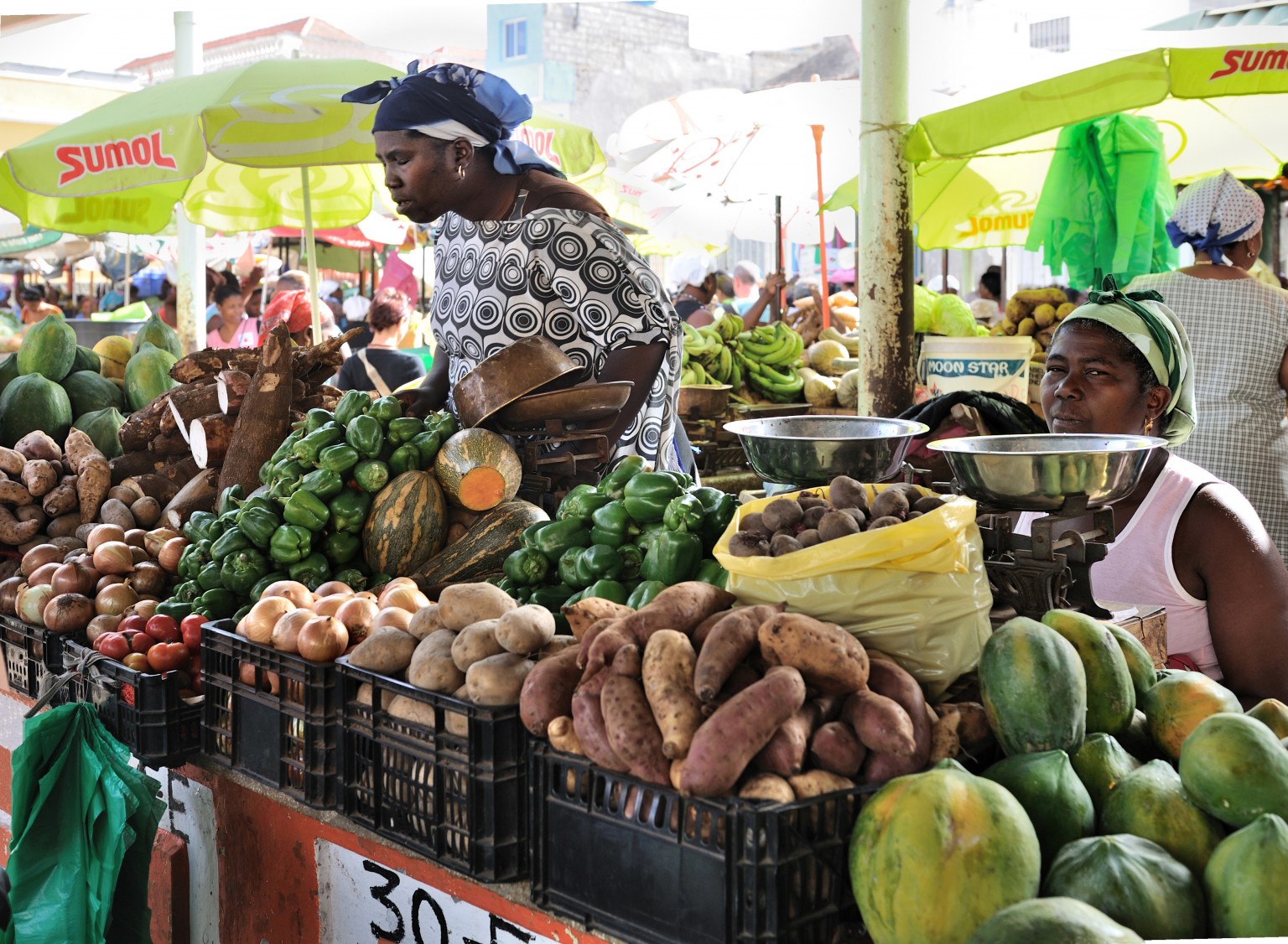 During his 2015 presidential campaign, then presidential candidate, Muhammadu Buhari made promises to Nigerians regarding the economy and security. Precisely on January 12, 2015, at the APC rally which took place at the Dan Anyiam Stadium, Owerri, Imo state, he promised to revitalize industries as well as providing soft loans to micro, small and medium enterprises (MSMEs).

Despite taking steps to improve the terrain for MSMEs in the country, the Central Bank of Nigeria (CBN) has been unable to provide progress reports two years after the N220 billion MSME fund, according to the Guardian.

In 2013, the CBN under the governorship of Sanusi Lamido Sanusi, followed the provisions of Section 6.10 of the Revised Microfinance Policy, Regulatory and Supervisory Framework for Nigeria, to implement the scheme. The provision stipulates that “a microfinance development fund shall be set up, primarily to provide for the wholesale funding requirements of MFBs/MFIs.” Following this, businesses eligible for financing are those on the agricultural value chain, services, cottage industries, artisans, trade and commerce and any income generating enterprise.

Also, at the time of the 2014 MoU signing, CBN Governor, Godwin Emefiele, said the bank had set up a robust monitoring mechanism to ensure that funds were not diverted by banks but disbursed strictly to the targeted range of people at the lowest rung of the Nigerian social ladder at the recommended single digit interest of nine percent or less.

However, several MSME owners or prospective owners have been unable to access the fund. Guardian Nigeria says that the CBN has no progress report on the access of the MSME fund due to the inaccessibility of state governors as a reaction to the CBN’s funding framework which does not give the governors direct access to said funds. Due to this, Alhaji Muazu Ibrahim, head of the Directorate of Development Finance at the CBN, which supervises the fund has not honored earlier pledges to provide progress report on the funds.

Even after two years of the fund implementation, the fate of MSMEs in the country, is not encouraging. On Monday, October 12, 2015, Alhaji Umaru Ibrahim, the Managing Director of the Nigeria Deposit Insurance Corporation (NDIC), during a sensitization workshop in Kaduna, indicated that Nigerian MSMEs are currently underfunded to the tune of N9.6 trillion, he further strengthened his statement outlining the fact that 936 microfinance bank deposits stood at only N173.3 billion as at June 2015. Meanwhile, in Gombe state, on Friday the 23rd October, 2015, CBN Consultant and Managing Director, Kajaura International Consult Limited, Dr. Yakub Abdalla told stakeholders to take advantage of the N220 billion fund in the state expressing concerns that about 90 percent of the people who should know about the fund are still unaware of it. With a lack of transparency and inaction- then what is the fate of MSMEs in the country?