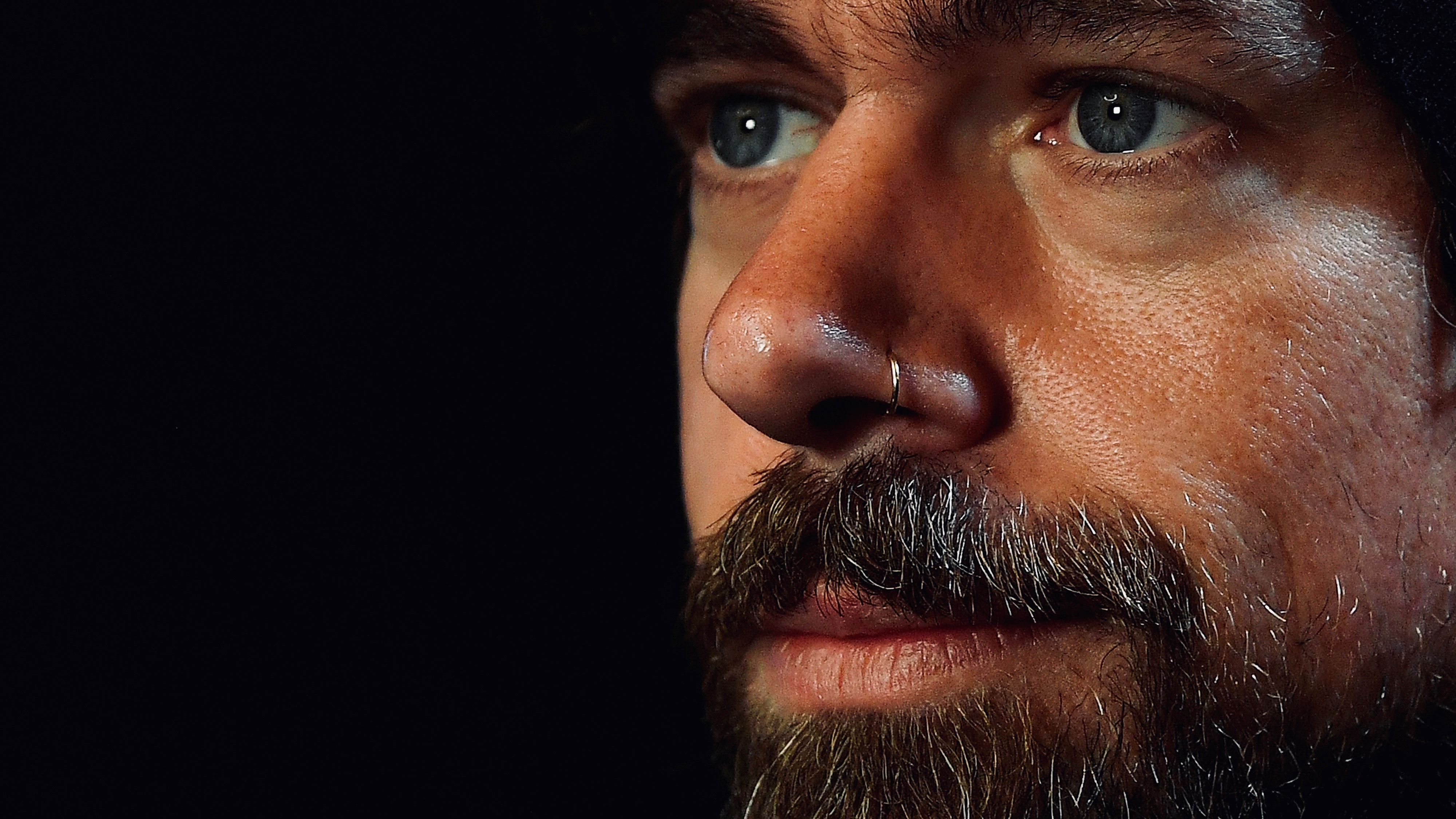 Twitter and Square co-founder Jack Dorsey recently announced that he plans to spend a quarter to half of the coming year in Africa. His 2020 travels appear to be work-related, unlike his 2018 retreat to a monastery in Myanmar, where Dorsey practiced silent meditation for 10 days.

The news came as Dorsey was leaving Ethiopia after a three-week visit to several African countries, including Ghana, Nigeria, and South Africa, where he met with tech innovators.

Dorsey hasn’t yet specified where he will stay or what he will do in Africa, and Twitter didn’t comment on the announcement. But there’s no question that Dorsey’s statement is a strong endorsement for the continent’s innovators, some of whom have already experienced the benefit of having such a powerful contact in the industry.

Dara Oladosu, the creator of an app called Quoted Replies, which aggregates quoted replies on Twitter, met Dorsey in Lagos and was offered a job shortly thereafter, according to CNN business. In Ethiopia, Dorsey heard pitches from startups in the continent’s second most populous nation. The country has ambitious plans for its tech sector and intends to build a digital economy that will create 3 million new tech jobs.

In Ghana, the American met with cryptocurrency developers. There, Dorsey was following the lead of other tech giants, like Google, Microsoft, and Huawei, all of whom have expanded their operations in that nation and are eying the African continent’s growing tech sector with interest.

Dorsey’s interest in Africa may be reaching new heights, but he has long been a vocal supporter of bitcoin and open cryptocurrency development. He launched Square Crypto earlier this year for open development on the bitcoin network, and he plans to integrate the cryptocurrency into his platforms, Twitter and Square. Perhaps Dorsey is hoping to acquire new talent for these endeavors in Africa.

Certainly, the continent is worth watching, as he noted in his recent tweet. Four of the globe’s fastest-growing economies are in Africa, according to the World Bank, including Cote d’Ivoire, Ethiopia, Ghana, and Rwanda. Most notably, nearly 400 million of the continent’s 1.25 billion people are online, according to Internet Society research. That leaves more than 800 million potential new users to pick up in the bright future.