Trends To Look Out For In The African Pharmaceutical Industry 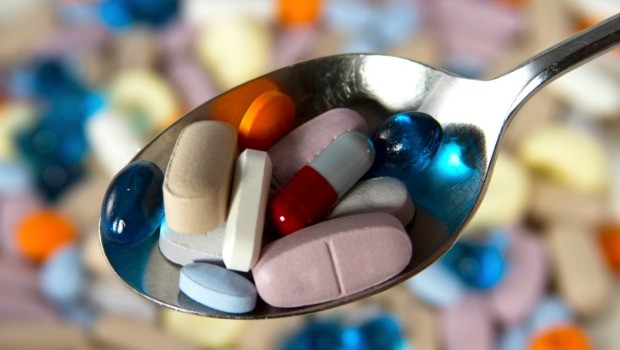 Talk of pharmaceuticals in Africa in the past often centered around potentially fatal illnesses like malaria and HIV/AIDS. The emphasis was on saving those at risk of death. Now the continent’s growing middle class who can afford to treat chronic illness is getting more attention. More pharmaceutical companies are looking to Africa as an opportunity for growth in improving or prolonging lives. Here are some trends to look out for in the African pharmaceutical industry.

Several experts predict that by the year 2020, the pharmaceutical industry in Africa will see exponential growth. Different analysts suggest different numbers. Some say the industry could grow to $45 billion, and some say $65 billion

Analysts at logistics company DHL say that some of the biggest logistical issues facing the pharmaceutical industry in Africa include transportation of product, which is why they believe many companies will open branches in African cities, and eventually rural areas.

In the past, Africa’s pharmaceutical and medical companies mainly focused on “fire-fighting” infections sweeping those at poverty level, like malaria or HIV/AIDS. With a growing middle class, they’ll turn their attention to more chronic illnesses.

European pharmaceutical companies allegedly have their eye on Africa, with French mega company Sanofi looking to open a location in Algeria. The company announced plans to start work on a $95 million plant, which would be the largest in Africa.

Multinational pharmaceutical company GlaxoSmithKline (GSK) has announced several investments it will be making in Africa. The company will name 25 academic chairs at African universities to “support development of local skills and capabilities in science, engineering, public health and other related areas.”

E-Commerce African consumers can look forward to more suppliers setting up E-commerce sites where one can buy over-the-counter items like cosmetics, vitamins, contact lenses and nutrition.

For companies that cannot open locations in Africa, many will work with third-party platforms—local providers in the region who can handle the distribution of products.

The growth of pharmaceutical deliveries in Africa might lead to stricter regulations for manufacturing and logistics, warns the managing director of DHL Express sub-Sahara. Products may not arrive on time due to customs clearance times and potential regulatory delays.

GSK plans to open a lab offering its tools and knowledge to local researchers to help them better understand diseases specific to Africa. GSK is also working with its partner in Africa, Aspen, to increase the registration of medicines and vaccines in its existing portfolio and develop new products designed to meet the specific needs of Africa.