Total agrees to the acquisition of Anadarko’s assets in Africa for $8.8 billion 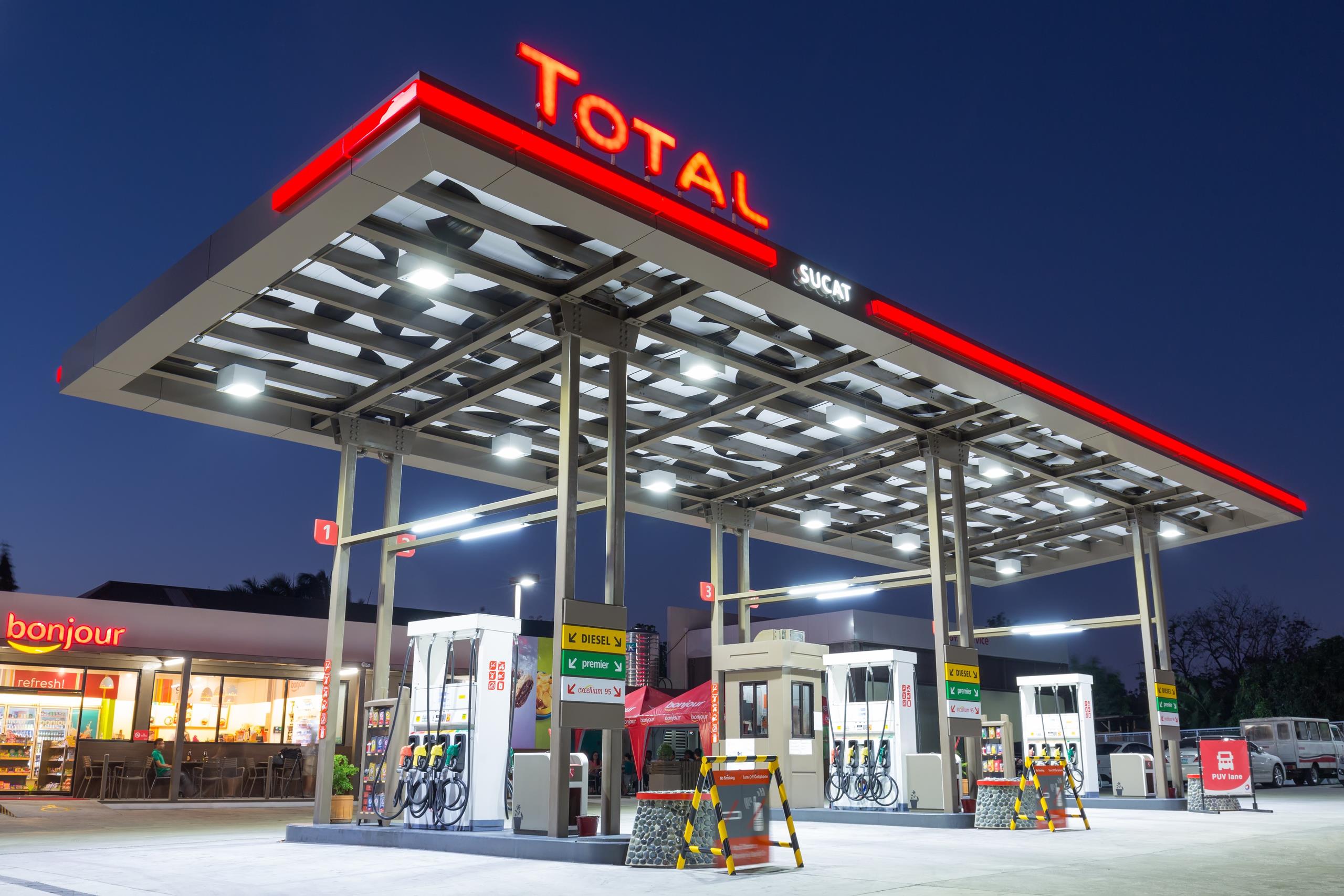 On Sunday, May 5 2019, French oil and gas company, Total, announced that it has reached an agreement with Occidental Petroleum Corp. to buy the African assets of Anadarko for $8.8 billion should Occidental successfully complete its ongoing merger agreement with Anadarko. Anadarko, giant in hydrocarbon exploration has assets in Algeria, South Africa, Mozambique and Ghana.

According to Total, the deal is subject to approval by the relevant authorities and is expected to close in 2020. The proposed acquisition for Anadarko’s African assets, ahead of merger conclusions between the global oil companies, reflects Total’s interest to establish a solid position in Africa’s oil industry.

Commenting on the announcement, Patrick Pouyanne, Chairman and CEO of Total said, “If completed, the acquisition of Anadarko by Occidental offers us the opportunity to acquire a world-class portfolio of assets in Africa, further enhancing our position as the leading IOC on the continent.”

The sale of Anadarko, which will be the biggest oil mega-deal when concluded, has attracted attention from oil giants at global and continental levels. While Chevron and Occidental compete for full acquisition, Total has secured a spot at the continental space. However, only if Occidental emerge the winner in the bidding battle to buy Anadarko, will Total go through with its plans.

“Total is committed to executing this transaction smoothly, should Occidental be successful in its offer to acquire Anadarko. The proposed transaction is a win-win for Total and Occidental. Total would get access to over three billion barrels of oil equivalent (boe) of resources and Occidental would be able to strengthen its post completion balance sheet by monetising immediately the international assets of Anadarko,” Pouyanne added.

Total’s interest in Anadarko signals the value of its assets

Anadarko’s overall assets in Africa represent around 1.2 billion boe of 2P reserves, of which 70 percent is gas, plus two billion boe of long term natural gas resources in Mozambique. 2018 equity production was 96 kboe/d and is expected to grow to around 160 kboe/d by 2025.

In Algeria, the company has 24.5 percent participating interest and operatorship of blocks 404a and 208 (Hassi Berkine, Ourhoud and El Merk fields) in the Berkine basin in which Total already owns 12.25 percent. These fields represented a gross production of 320 kboe/d in 2018.

Mozambique: 26.5 percent participating interest and operatorship in Area 1 where a 12.8 million tonne per year LNG project is largely derisked and close to sanction. Area 1 contains more than 60 Tcf of gas resources, of which 18 Tcf will be developed with the first two train project which is expected to come into production by 2024. In South Africa, the company has exploration licences close to Total’s recent Brulpadda discovery