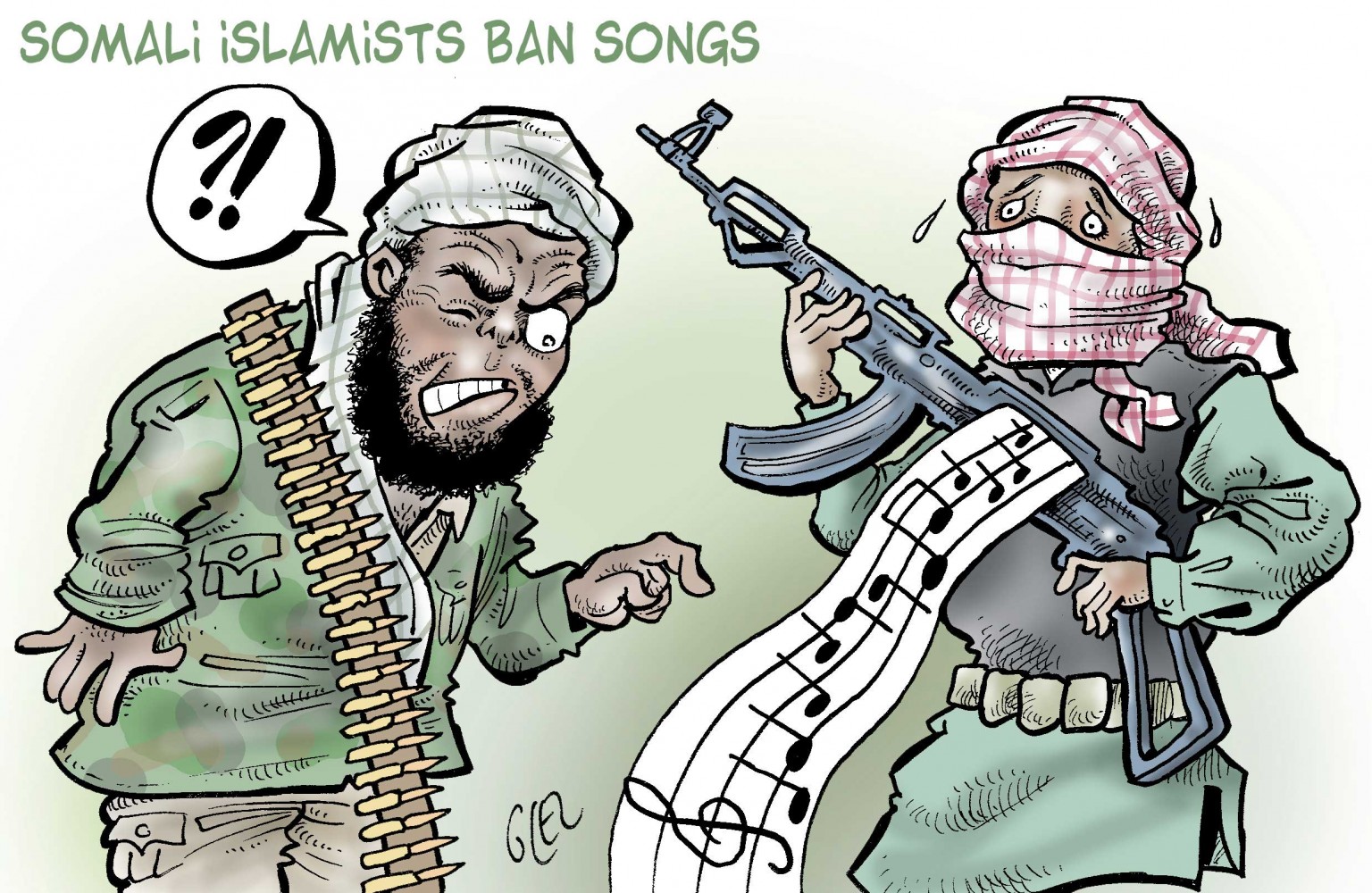 The cartoon section in any newspaper remains my favorite; from the over sized and exaggerated characters to the subtle way authorities are questioned and how they draw attention to the ills of the society.

According to Tejumola Olaniyan, the curator for africacartoons.com, cartoons are essential in modern day Africa with ever increasing political parties all around the continent. Cartoons go beyond being funny, they challenge status quo and spark up dialogue among its readers.

These are a few of the cartoonists who continue to push the boundaries and draw citizens’ attention to the nuances of sociopolitical life around the continent. 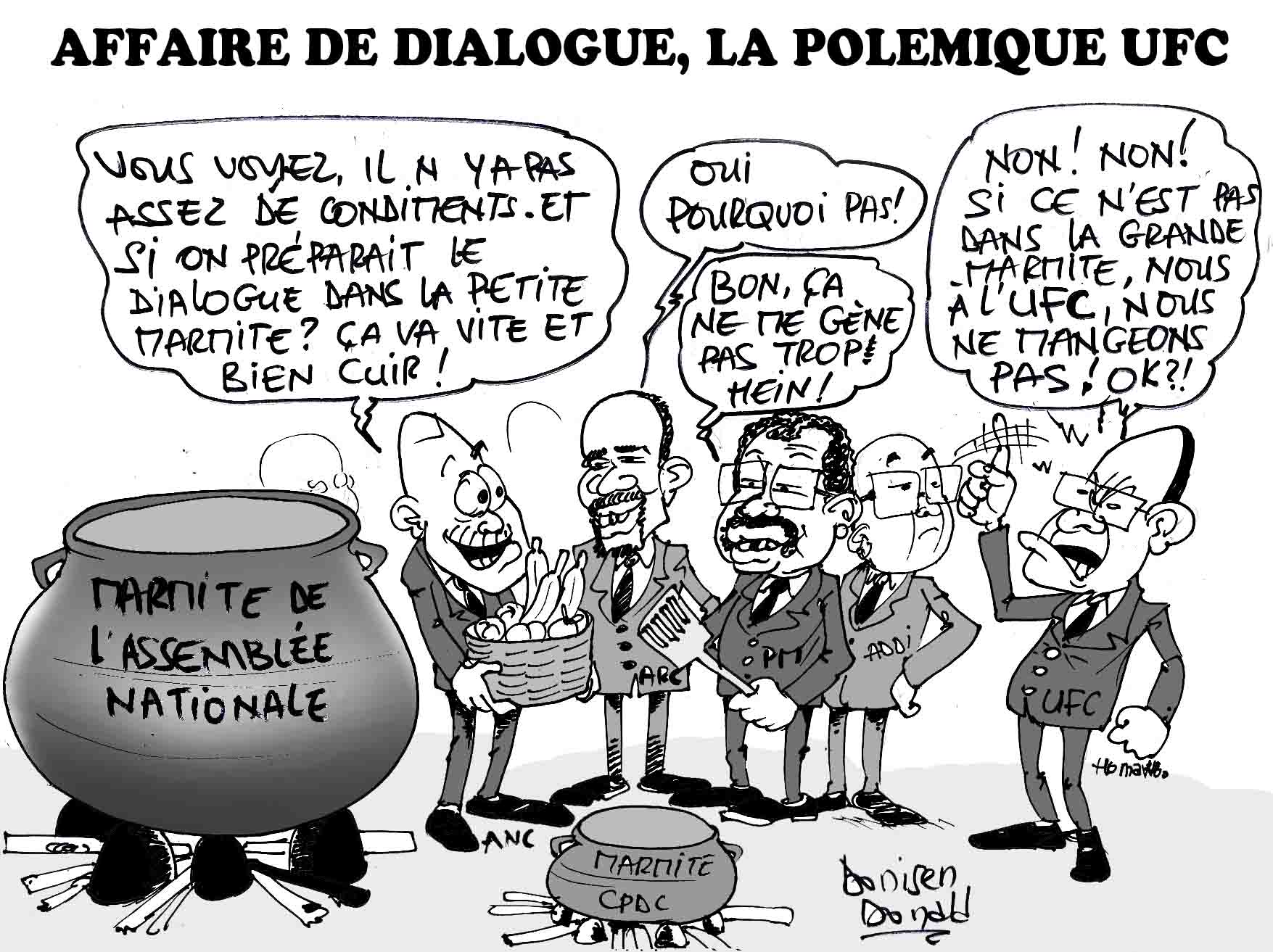 Born in 1981, Donald is a Togolese designer and a cartoonist. His works have been published in several magazines and newspapers. 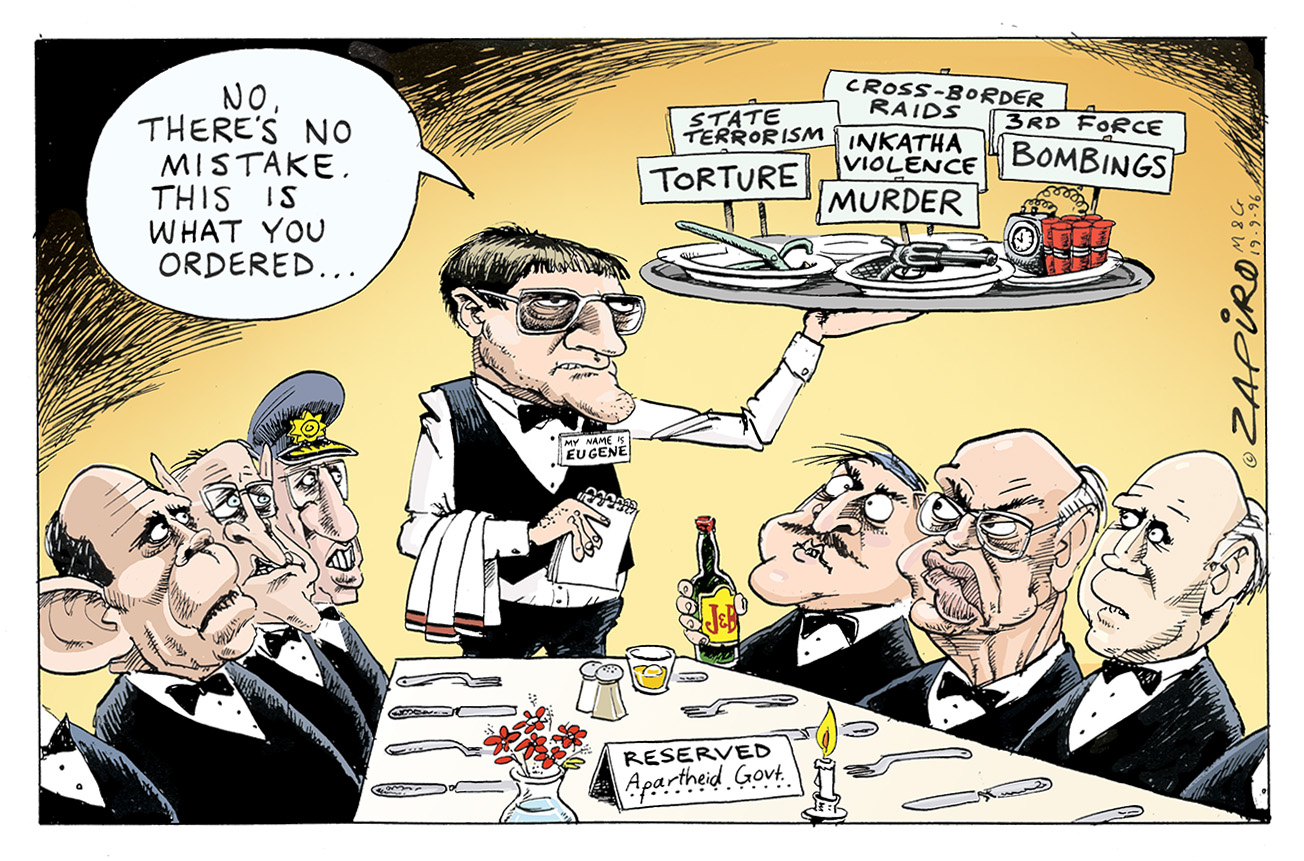 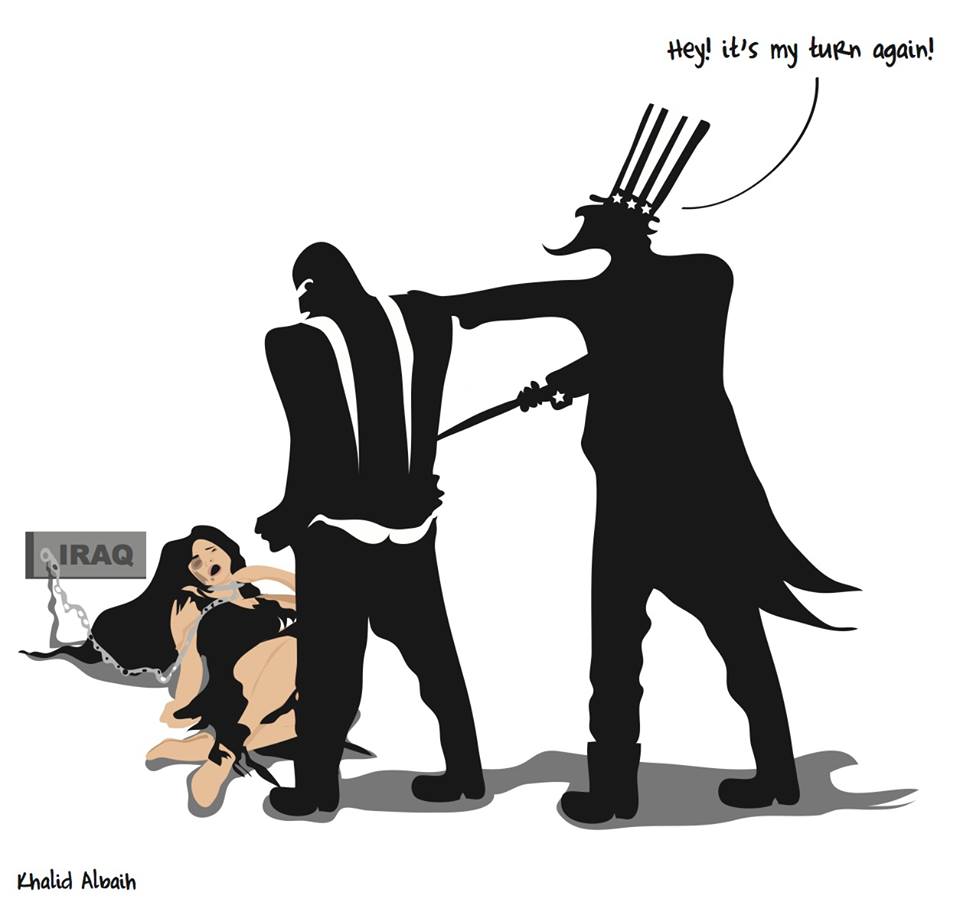 This Sudanese born cartoonist hopes that his cartoons will create a dialogue that surpasses language and culture. Rejected by the conventional media, Khalid publishes his revolutionizing ‘Khartoons’ on different blogs. 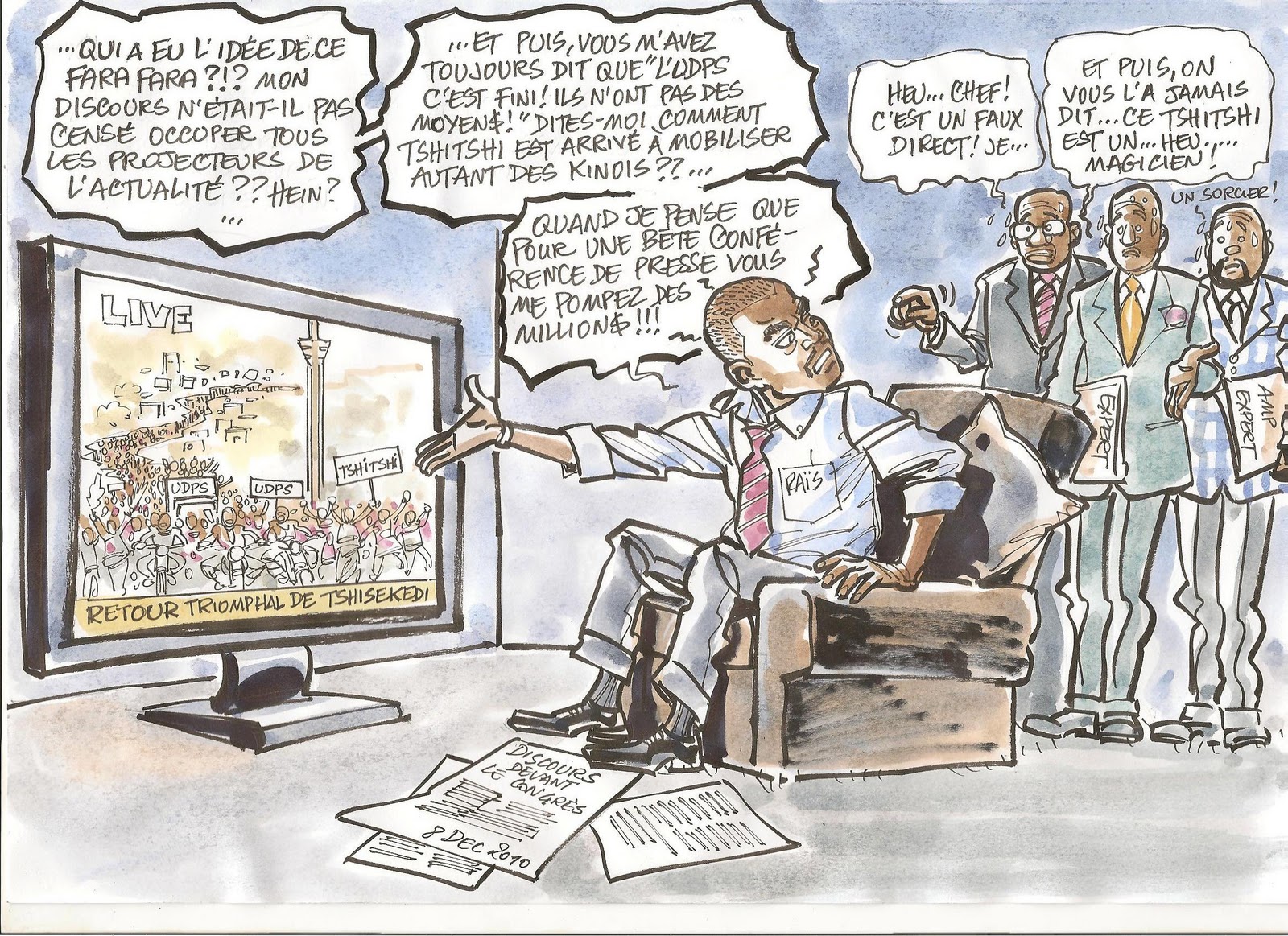 Born in 1965, Thembo Muhindo Kashauri is a Congolese illustrator, comic artist and graphic designer. Known for his wittiness, Thembo uses his cartoons to enlighten the world about the Congo. 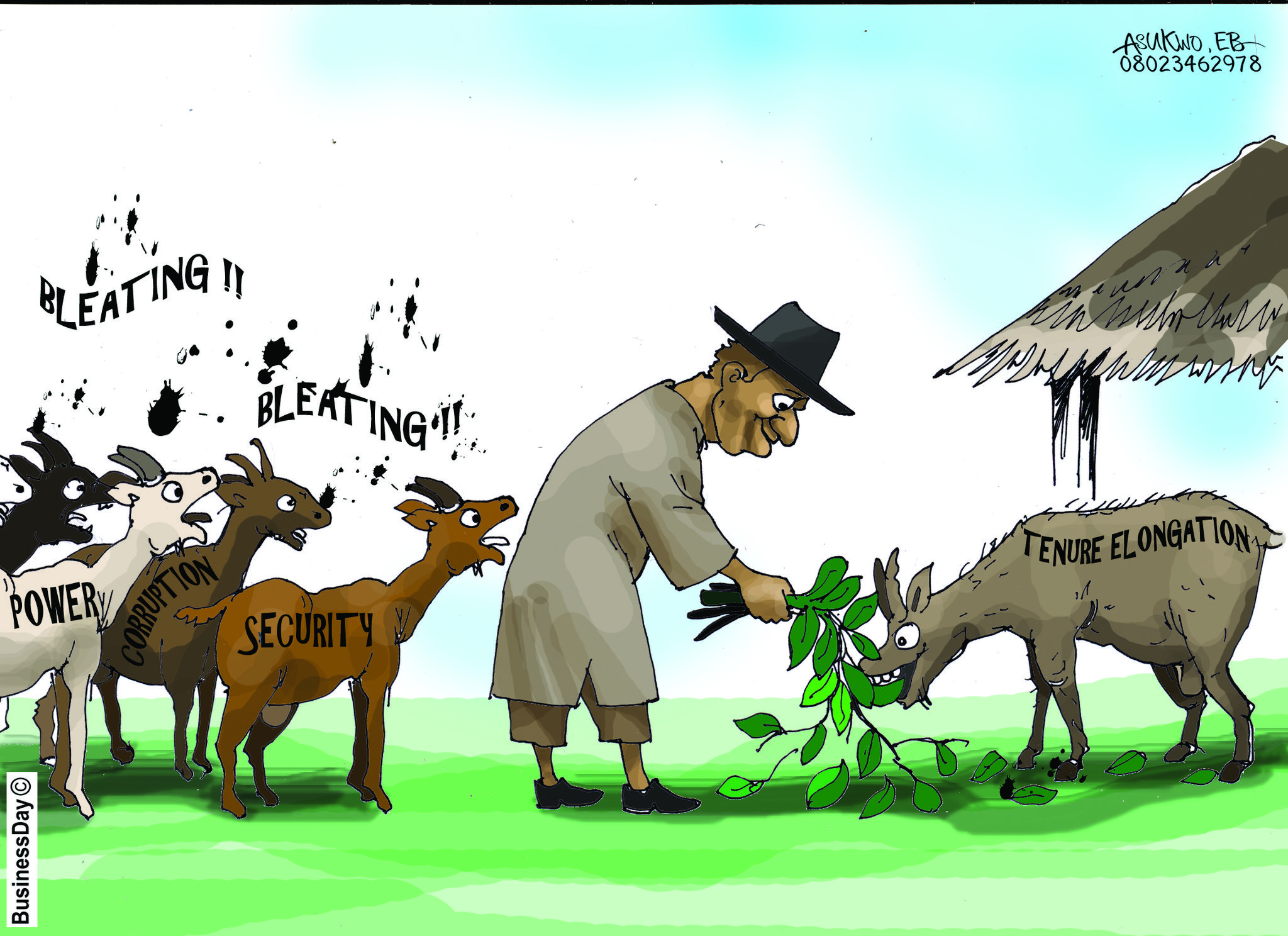 E.B.’s hope for a better and more structured Nigeria inspires most of his cartoons. E.B is a fine artist, sculptor, painter and an editorial cartoonist who works with Business Day, a Nigerian newspaper. 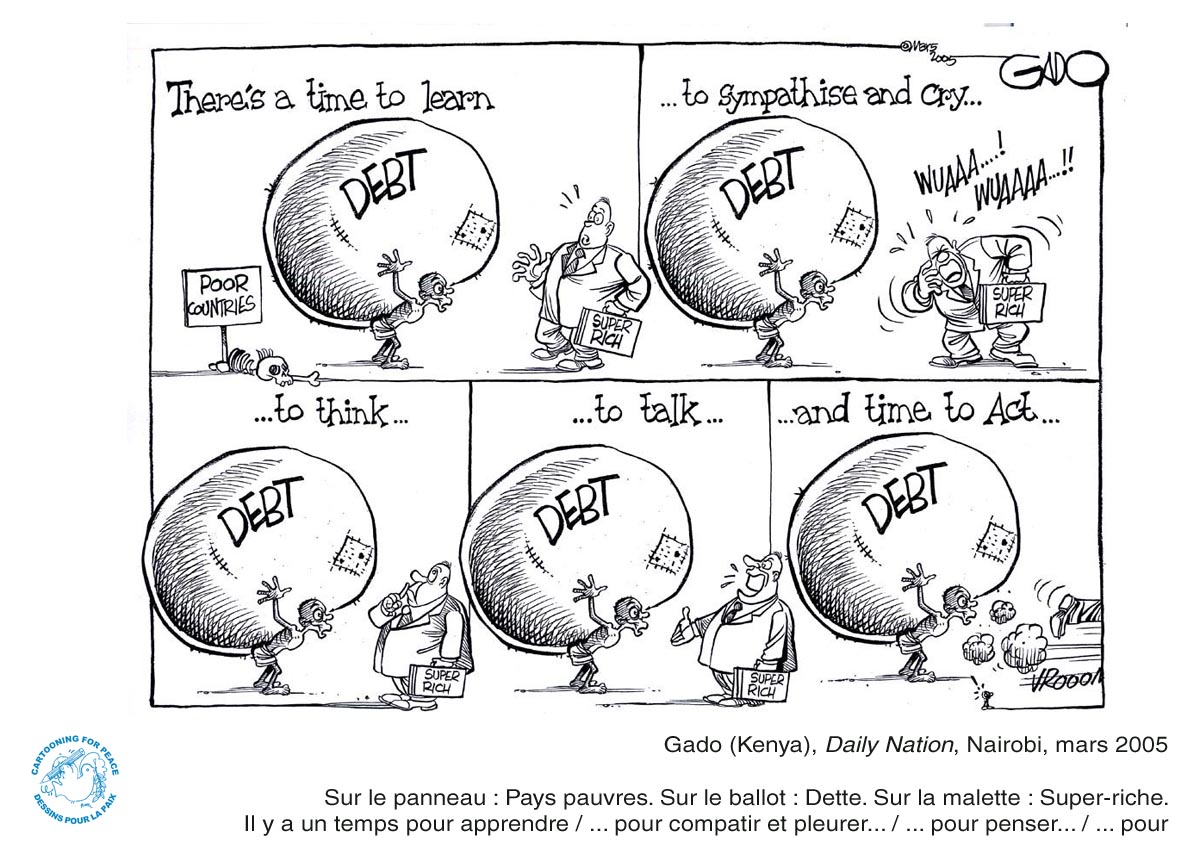 This Tanzanian born cartoonist is known as the “most syndicated political cartoonist in East Central Africa”. Godfrey ‘Gado’ Mwampembwa’s cartoons, which range in subject matter from AIDS to terrorism continue to create discussions worldwide. 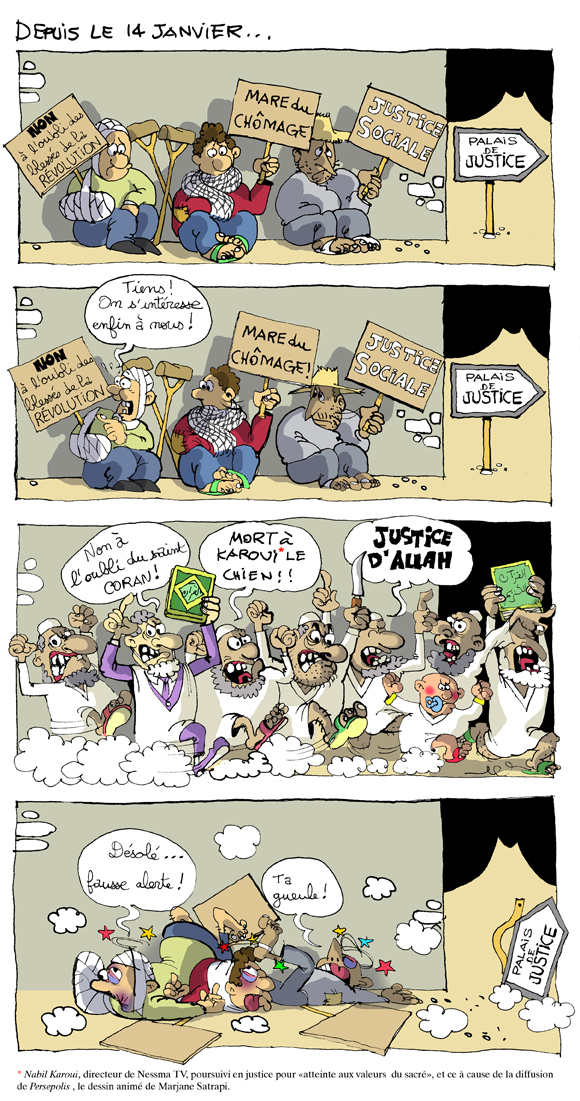 Born in 1979, Z, who is an architect by day is an anonymous cartoonist who comments on the news and other political events in Tunisia, through his cartoons. 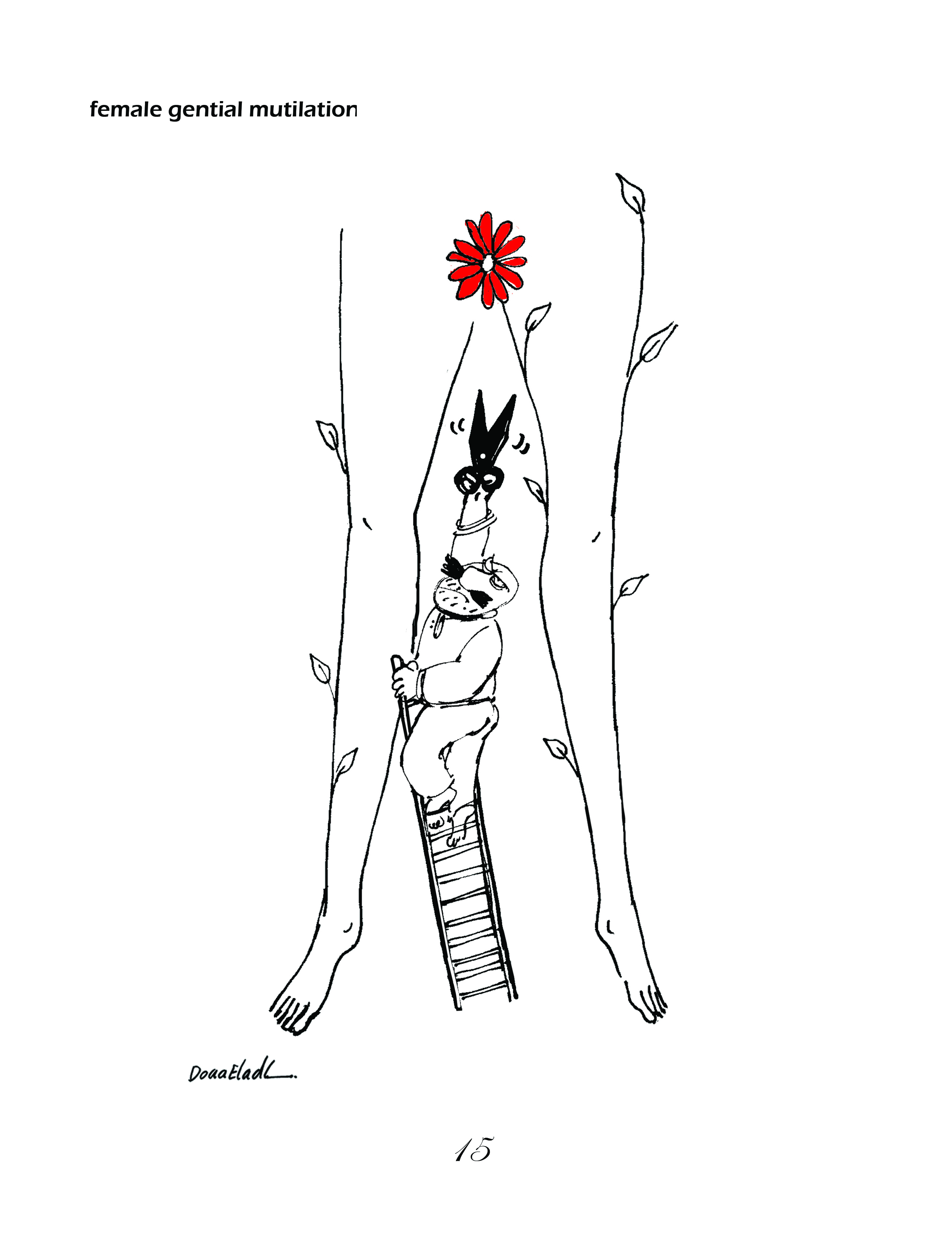 This Egyptian cartoonist is also a children illustrator. In 2009, she became the first woman to receive the award for Journalistic Distinction in caricature. 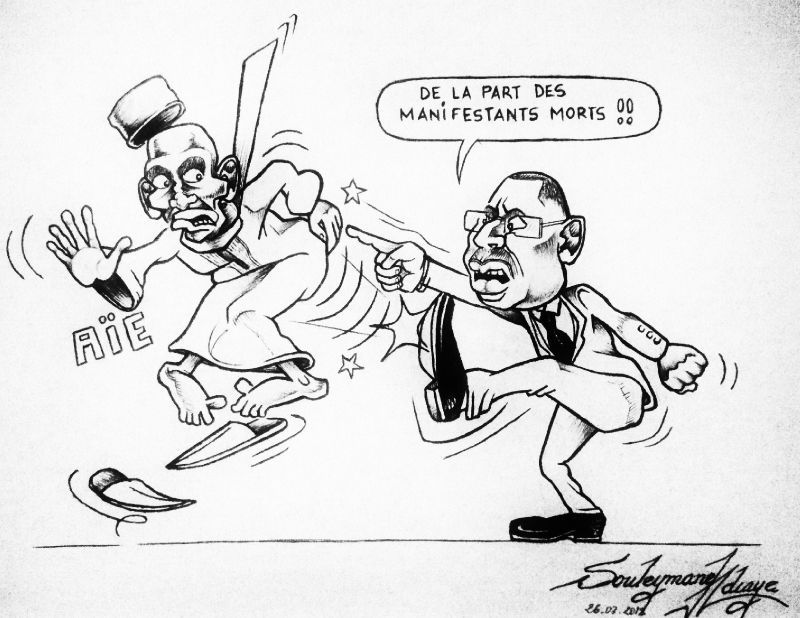 Souleymane who started sketching from a very young age, draws thought-provoking cartoons which have earned him recognition both internationally and in Senegal, his home country. 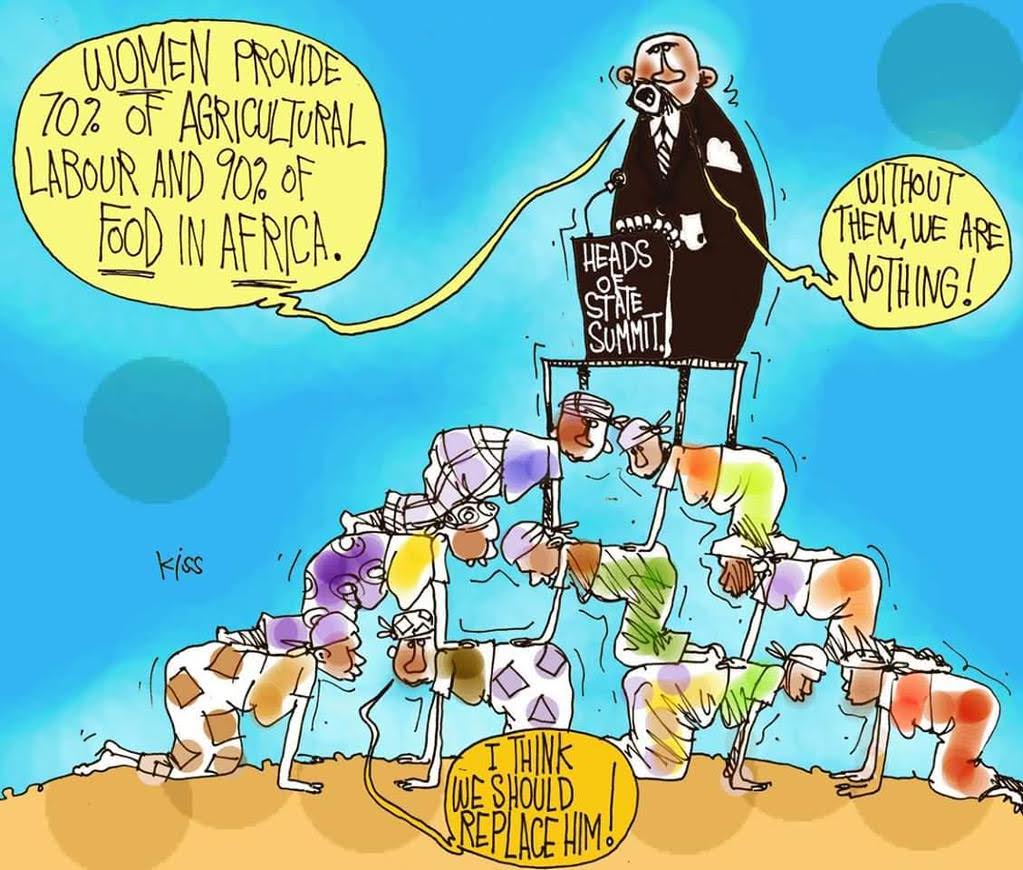 This Zambian born cartoonist is also an IT expert, researcher and social change activist who is interested in drawing attention to the status of women in Africa.