THERE IS AN ONGOING DEBATE AROUND AFRICAN-AMERICANS, AFRICANS AND CULTURAL APPROPRIATION. HERE’S WHAT YOU NEED TO KNOW 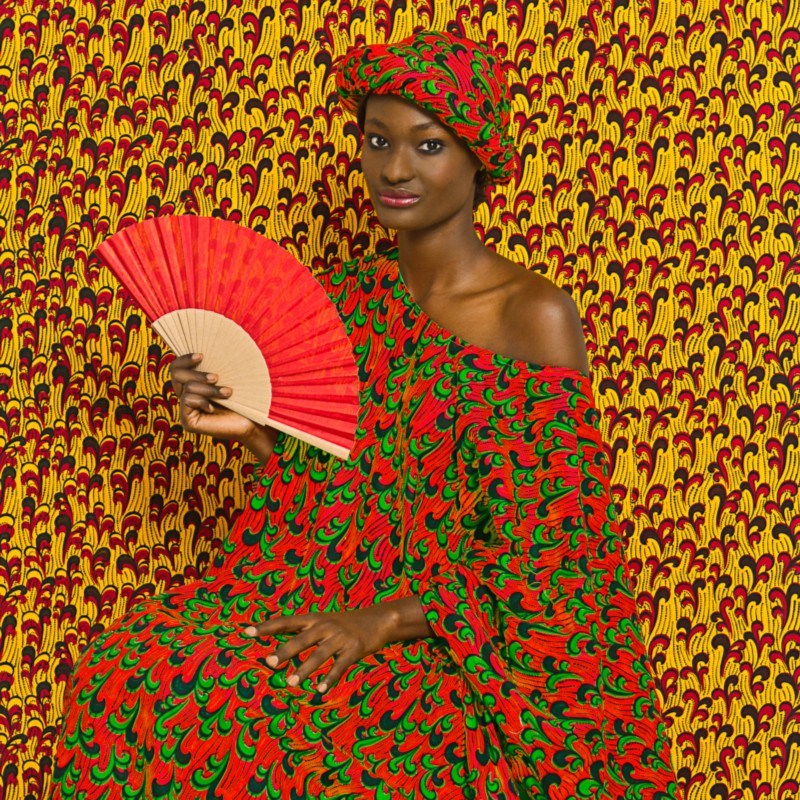 On September 3, 2015, an African-Londoner, Zipporah Gene stirred up the internet with an article in which she accused African-Americans of appropriating African culture. While she stated that the question of whether Black people can culturally appropriate one another is “a nuanced question that seems to either set tempers a flare or create vacuums of silence in a room”, Gene nonetheless arrives at the conclusion that African-Americans are appropriating African culture, and it needs to stop.

Gene’s article has produced exactly what she intended- controversy. For those who may not know, the black diaspora is not just an online community, but has a stronghold leading to terms such as ‘black twitter’ and ‘black out day.’ So expectantly, African-Americans and Africans have not taken Gene’s comments lying down.

In her piece which she acknowledged as being “petty” and has since been criticised for being uninformed, Gene boldly calls out Black Americans as hypocrites who attack white people but are just as guilty of appropriation as the whites are.

“I’m not trying to start a war, but I would just like you all to realize the hypocrisy of seeing someone wearing a Fulani septum ring, rocking adjellaba, painted with Yoruba-like tribal marks, all the while claiming that this is meant to be respectful. It’s a hodgepodge, a juxtaposition, a right mess of regional, ethnic and cultural customs and it screams ignorance and cultural insensitivity…even when worn by Black people.”

She went ahead to state that although Black America’s history is one marred with so many injustices that she would never claim to understand; Black Americans are trampling on the rights of Africans to their culture under the guise of fighting for their freedom.

“…Black Twitter is littered with countless examples of the uproar that ensues when White people appropriate Black culture. Words such as fancy dress, mockery and profiteering are thrown around quite freely, but no one seems to realize that this selfsame violation is committed against us Africans — all under the guise of tribal fashion and connecting to The Motherland.

“Yes, I know that African-inspired prints are poppin’ right now and many African designers have chosen to showcase certain styles to the global fashion scene, but it appears to me and my African friends that it’s been taken a step further. I understand that, for the most part, many of my own Black American friends are well meaning when they talk about African fashion, but the end result is still the same:

“You take a cultural dress, mark or trait with all its religious and historical connotations; dilute it, and bring it out for occasions when you want to look ‘trendy’.

“Ask yourself, how exactly is that any better?

Leila of Black Girl with Long Hair was the first to admit that Zipporah Gene’s piece contained valid points. Black Americans can appropriate, and do so by mindlessly throwing on patterned fabric or wear faux tribal marks. However for her, the end goal of this ‘appropriation’ is not trendiness. It is a desire of Black Americans to reconnect with the heritage they have since lost contact with.

Demetria Irwin of the Grio established that it is possible for any person of any culture to be guilty of cultural appropriation. There are plenty of people of all races and ethnicities who get tattoos in languages they don’t know and others who adorn themselves with religious imagery they understand nothing of other than that they like the shapes of the symbols.

According to her, to shame or fault African-Americans for seeking to reclaim and exalt that very same culture is missing the mark.

Jam Aiwuyor of Our Legaci put forth a brilliant and well-researched rebuttal to all the points raised in Gene’s article. Starting from the definition of appropriation, Aiwuyor explains that the African culture belongs to Africans (although Africa is not a country, as everybody seems to forget), and thus it was physically impossible for Black Americans to be guilty of appropriating what belonged to them in the first place. She however held that it was possible that these cultures might have been treated with disrespect by uninformed Black Americans; it was a bit unfair to generalise and accuse all African Americans of appropriation.

Aiwuyor also points out that Black History is African history and that ‘Blackness’ does not exist in a vacuum. Black Americans are black because they have black ancestors. According to her,

“Miseducation and Eurocentric thinking taught through colonialism, slavery and Western education affects all members of the Pan African World in varying levels, not just Black Americans. The need to assert authority over Africanity in the face of other African descendants is a pettiness that stems from the designed disenfranchisement of the Pan African world.

“It also unknowingly reaffirms anti-Black sentiments by denying the nuanced experiences and cultural heritages of all people of African descent; instead relying on a limited non-layered perspective of Africanity. Additionally, the faux concern about Black American knowledge of African prints would be more believable if critics were offering classes and books that share the deeper meaning on various tribal prints.”

A lot of the ‘art’ and ‘culture’ attributed to Africa is not necessarily exclusive to the continent. A vital piece of info that seems to escape most people is that Africa is not one country. It is a mix of various languages and cultures that might sometimes clash in outlook, or blend in action. Pan-africanism seems to be lost on Gene. The ‘don’t play with my toy’ mentality does not serve anybody in a culture that preaches tolerance, hospitality and kinship.

A lot of comments have deemed the original article by Gene ignorant and immature as it appears that most Africans are not supporting her argument. However, this debate highlights the very nuances Gene sought to explore- cultural appropriation in the black diaspora is complicated. Best not to oversimplify.