The most embarrassing things to do on a plane 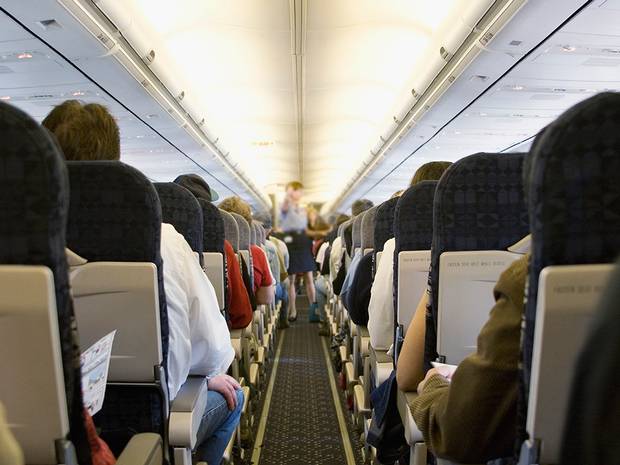 Falling asleep on a complete stranger has topped a new poll exposing the 10 most common embarrassing experiences for people while flying.

The research conducted by UK flight comparison website Jetcost found 65 per cent of respondents have seen or been involved in people falling asleep on a stranger’s shoulder.

A staggering 49 per cent encountered passengers breaking wind. 48 per cent have seen people dribbling whilst asleep (though it’s unclear how many of these incidents coincided with people being asleep on a stranger’s shoulder).

The study revealed that walking in on someone using the toilet actually figures quite low on the list, while experiencing other passengers arguing was more common.

The survey asked people who had all travelled at least once in the last two years and surprisingly, noisy children were not high on the list of people’s pet peeves. It came in at number nine, only just beating travel sickness.

When all this is going on, nearly two thirds admitted that they couldn’t help but ‘watch as the incident unfolded’, while just over a fifth of people have confessed to sharing awkward glances with fellow passengers, and 18 per cent ‘awkwardly look away, pretending not to notice’.

Co-founder of Jetcost, Antoine Michelat said, “No matter how embarrassing, sometimes we just can’t help but watch as others are put into awkward situations, just to see how it plays out – there’s no better place to do this than on a flight. However, it is undoubtedly a completely different story when you find yourself stuck in one of these situations and you have tonnes of eyes peering out at you.”