The Future Of Africa’s Private Equity Space Is Increasingly Female 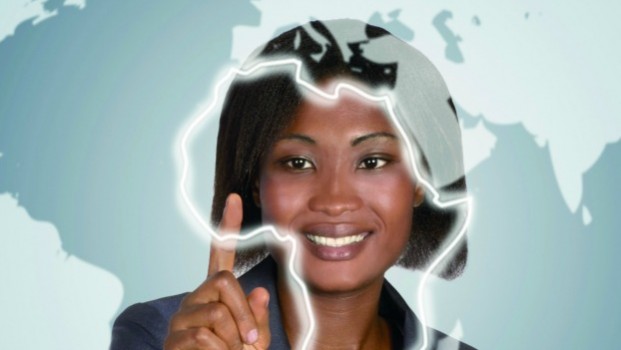 Private equity is historically a male-dominated field, and historically, Africa’s local industry has been no different.

“Management roles for women in private equity are low in Africa,” Cindy Valentine, a partner at King and Wood Mallesons and African private equity advisory veteran, told AFKInsider, “Asia has historically had the highest percentage of women in senior roles, with 11.8 percent … For Africa, the figure is 7.6 percent.”

However, the profile of African women executive in Africa’s PE space is slowly rising.

“These are all successful women leading large, high profile funds in Africa and it’s refreshing to see their impact on the industry, not only as leaders in their field, but as role models for women and in helping break down gender stereotypes within the industry,” she said.

Nonnie Wanjihia, executive director of the East Africa Venture Capital Association, also sees a change. In an email to AFKInsider, she said, “Private equity is a nascent industry here in East Africa but already I note at least two funds that have been founded by women in the last year alone.”

But what need to be done to encourage more women to join Africa’s rapidly-growing private equity ranks?

Andia Chakava, co-founder and managing director of Alpha Africa Asset Managers, identifies the importance of visibility. “The more you go out there and the more you show people that you’re there, the more that people who feel like they identify with you want to do it too. I think there’s a huge aspect of visibility.”

Chakava, based in Kenya, points out that the concept is already readily apparent in government.

“Kenya is in a very interesting stage now where the most powerful ministries are run by women,” including the ministries of defense, foreign affairs, agriculture. “So it is a good time to be a powerful woman. We just have to make that feasible on the finance side as well.”

The rise of female investors

The rise of female investors could, in turn, have positives for female entrepreneurs.

But with more and more female entrepreneurs on the rise, that’s likely to change.

Further inroads can be made in a variety of other ways as well. Valentine said, “The barriers to entry can be overcome in a number of different ways, including training and mentoring programs, womens’ networking and inclusiveness from male colleagues generally, publicizing of female role models which helps break gender stereotypes, and importantly, collection and publishing of data relating to women.”

In an email to AFKInsider, she described SAVCA’s quarterly networking events for industry women as uplifting and promising of the growing role of women executive in African PE ranks.

“Listening to the conversations and watching the interactions at these sessions always is a happy reminder that women are beginning to flourish in the industry — and gives me hope that gender ratios in the private equity industry could improve over the coming five years.”

It’s a prospect that seems well within reach. With so many businesses in Africa headed by women, it is only natural that this enterprising spirit would pervade the ranks of the investment world as well.

“In the entrepreneurial environment, females are quite aggressive, and they’re active in non-traditional businesses such as brewery, agro-processing, and consumer products,” Chakava said.

Chakava explains that successful women sharing their success stimulates a welcoming environment for future business-owners. “You give people more confidence to say ‘Yes, count me in.’”

The future of African business and private equity, then, should be increasingly female. There is, of course, progress to be made, but the consensus is that African women are poised for the challenge.

“I think women are generally more enterprising, and I think African women in general have grown up in a challenging environment which teaches them to be enterprising,” Valentine said.