THE CLICHÉS OF BEING A LAGOS ENTREPRENEUR 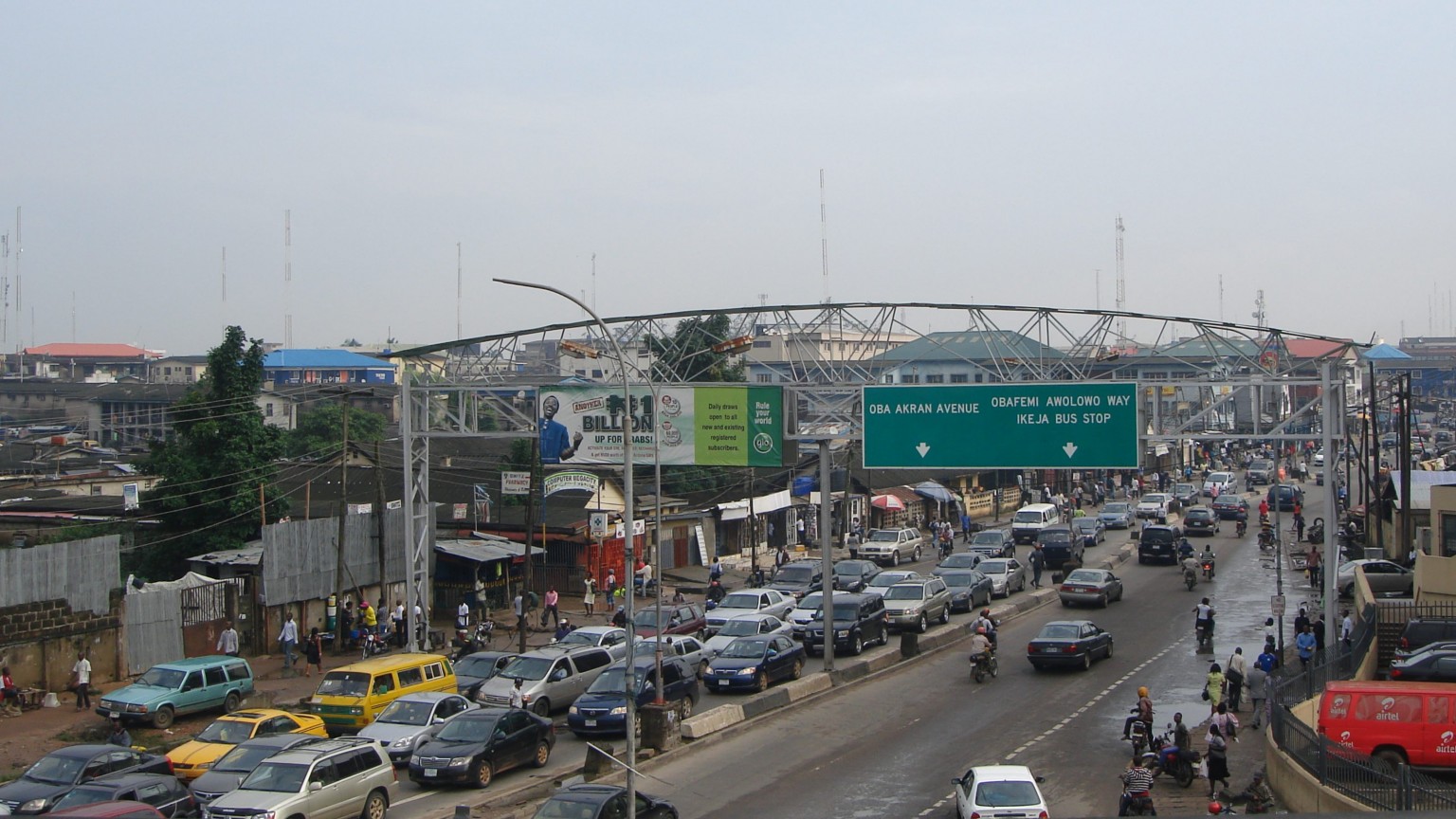 Entrepreneurs have a common DNA: finding ways to make their business dreams become a reality. But societies and cultures tend to nurture certain distinctive clichés. In Lagos, Nigeria’s commercial hub, the environment is tough, forcing business owners to toughen up and utilize the opportunities buried in the chaos of the city.

Lagos embodies the saying “nothing good in life comes easy.”  Here are some of the reasons why:

A generator is his/her first employee

A major challenge for entrepreneurs in Nigeria is sourcing electricity. As if it isn’t bad enough, you pay bills for the electricity you barely use after which you are faced with the burden of powering a generator, which is much worse. But survival is key; that’s why even when the lights go off, the hassle goes on.

A classy ride is of greater importance than an office building

The outcome of any meeting largely depends on “how” you arrive. A sophisticated car can work wonders even before the details of the meeting are discussed. This is because whether we like it or not, first impression matters a great deal — it sets the tone and in many cases influences the outcome of the dialogue.

Heading out for a meeting four hours before an appointment

Here it isn’t just about being stuck in traffic, but that which is at stake. In some cases, you may be forced to leave at about 8 am for a 12 noon appointment. Let’s just say traffic is more or less inevitable. However, you would need to ensure that everything else is in place.

A light-skinned, good-looking female receptionist is a must-have

Businessmen intentionally hire good looking receptionists who are mostly light-skinned. This has a lot to do with the perception people have about such ladies that are fair in complexion. Apparently they not only attract your attention, but also speak well of their employers and the business in question.

Sundays are for networking

There is no law which prohibits networking and the promotion of one’s business in the house of God, especially when the church service is over. A lot of potential customers worship every Sunday, making it a very lucrative environment for money-making ventures. The mood always seems just right!

But despite the government levies, taxes and in some cases hidden charges from unauthorized council members; that quest for a major breakthrough is all that matters. These entrepreneurs refuse to fail and remain determined to succeed in the land of endless possibilities.